The Equalizer partners with Soccerly.com 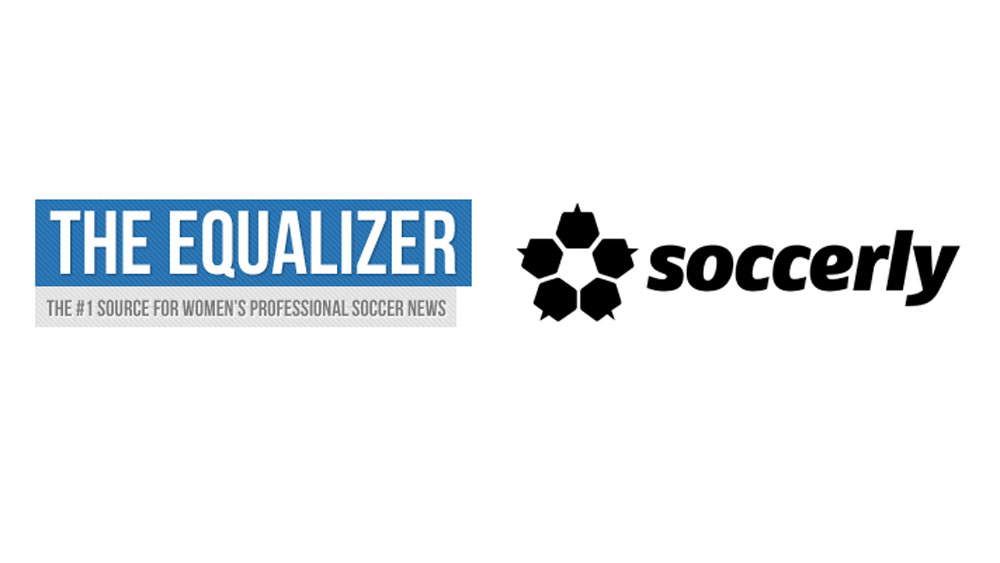 STAMFORD, CT (June 17, 2014) – The Equalizer, the leading source for women’s soccer news in North America, announced Tuesday a partnership with Soccerly.com, a soccer-specific site serving the U.S. market and focused on top soccer competitions from around the world.

As part of this partnership, The Equalizer will become the exclusive provider of Soccerly’s women’s soccer news section, which will be prominently integrated into their men’s soccer coverage.

“As we celebrate our fifth anniversary as the go-to destination for women’s soccer news in the United States, accelerating our reach is essential for the growth of the women’s game, which has been our goal from the start,” said Jeff Kassouf, founder and managing editor of The Equalizer. “Soccerly’s growth is evidenced by its strategic partnership with NBC Sports, and for us to join that fold is a huge step for women’s soccer coverage as we gear up for the 2015 Women’s World Cup next summer.”

Soccerly.com was launched in January 2013 by a passionate group of entrepreneurs and soccer fans intent on creating a leading soccer destination in the United States. Based in San Diego, CA, Soccerly is owned by the same group that founded soccer site, mediotiempo.com in 2000, considered the biggest and best soccer digital site in Mexico, which was acquired by Time, Inc. in 2010.

“The Equalizer is without a doubt the leading source for women’s soccer in the United States and having  them join Soccerly makes our company stronger and strengthens our coverage for the huge community of women’s soccer fans in the U.S.,” said Miguel Ramírez Lombana, Soccerly’s co-founder & CEO. “Everyone is talking about Brazil 2014, but in 12 months, the eyes of the world will be in Canada for the Women’s World Cup and Soccerly will be there with the best coverage just as The Equalizer has been doing for the past five years. Adding The Equalizer to our site, confirms our long-term commitment into the U.S. soccer digital space as we look to excel and serve our growing community of users.”

The Equalizer, at www.womens.soccerly.com, launched in July 2009 with the goal of providing professional women’s soccer coverage that rivals that seen in the men’s game. It has since grown to include regular writers from across North America and is the largest site with day-to-day coverage of the National Women’s Soccer League and the world No. 1 U.S. women’s national team, among other worldwide women’s soccer news.