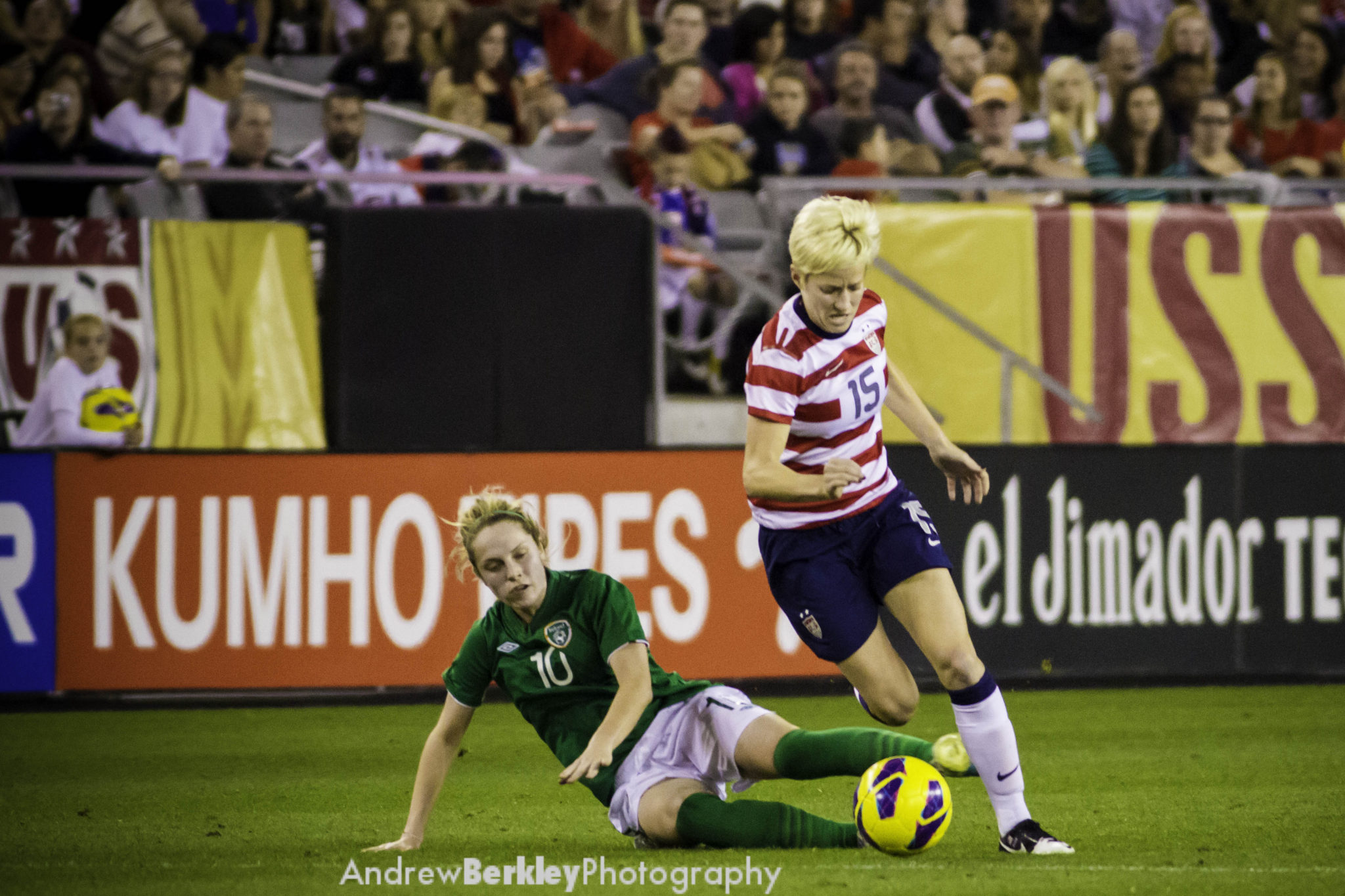 A report out of Redding, Calif. on Thursday states that star U.S. women’s national team midfielder Megan Rapinoe will play for two-time defending UEFA Champions League winner Lyon of France at the start of 2013, before returning stateside to play in the NWSL.

The report comes from Rapinoe’s hometown and sources her parents, which makes this a pretty legitimate claim.

“The French team has shown great interest in her and offered her a nice contract,” her dad, Jim, told redding.com. “She always wanted to play abroad.”

Rapinoe seemed a lock to play for Portland Thorns FC, having gone to the University of Portland and as someone who has publicly praised the city. She still could play in the NWSL and for Portland in 2013. The European season ends on May 23, 2013, when the Champions League final will be played in London at Stamford Bridge. The NWSL is expected to begin in early April.

Christine Sinclair continued to pull in honors from her incredible 2012 Olympics campaign. On Thursday, she won the Bobbie Rosenfeld Award as the Canada Press female athlete of the year.