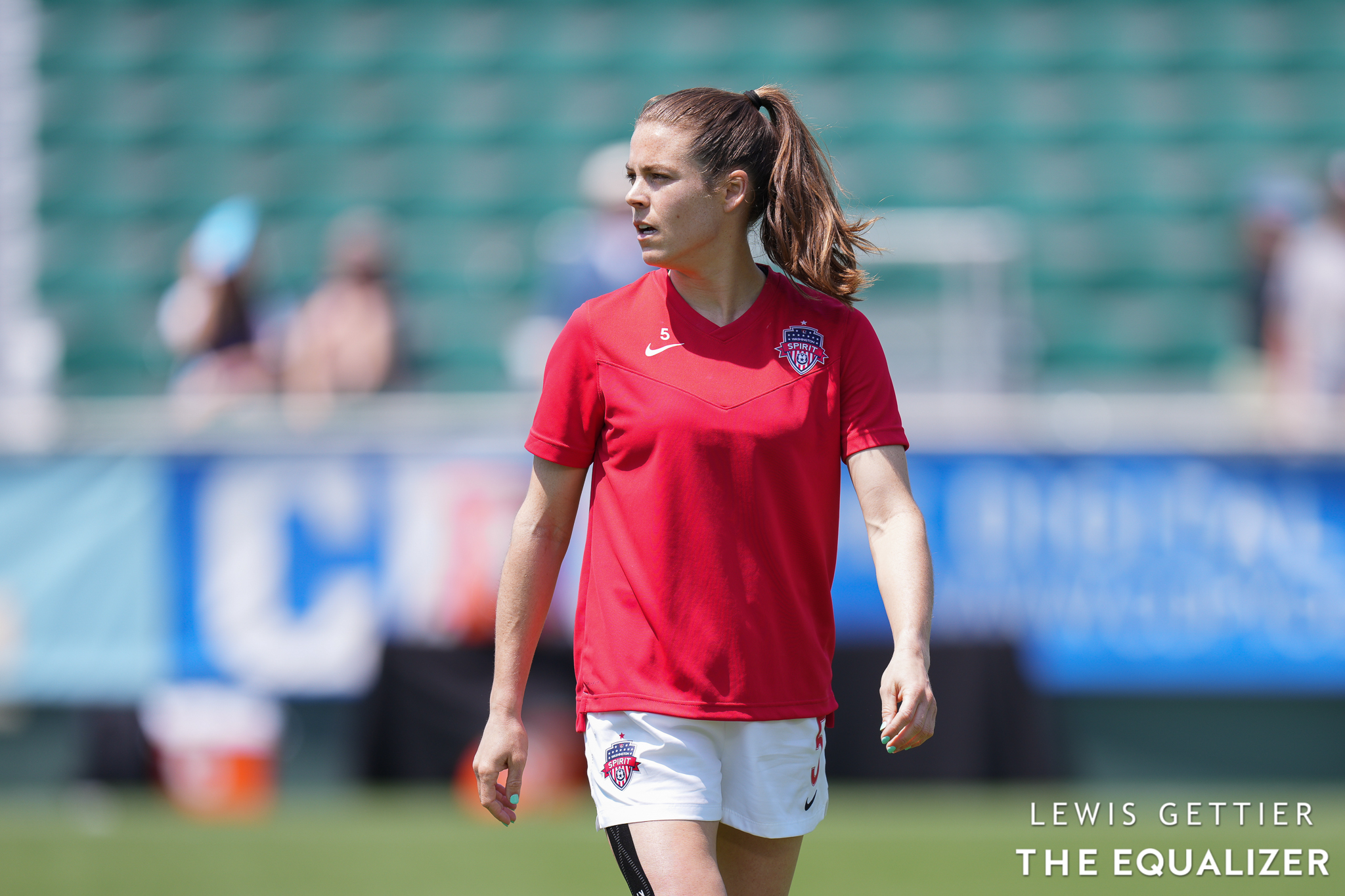 It’s official: Kelley O’Hara has returned to NJ/NY. On Tuesday, Gotham FC announced that the two-time FIFA World Cup champion signed a two-year contract with the club through the 2024 season of the National Women’s Soccer League.

“I’m beyond excited to enter the next chapter of my playing career with Gotham FC,” O’Hara said. “The team culture, the city, the people — there’s so much to look forward to with a team like this. I can’t wait to get started. I’m so excited to be back in NYC/NJ!”

O’Hara previously played for the club then known as Sky Blue FC from 2013 to 2017. During that time, the defender scored 15 goals in 75 matches.

The contract details come after the free agent previously announced her intent to join Gotham FC at a Men in Blazers event in New York City on Nov. 15, 2022. Six days later, the NWSL issued Gotham a fine for an undisclosed amount for “announcing the signing of a player prior to the full execution of the player’s agreement, violating section 3.3.1.1 of the League Communications Manual, and for ignoring a league directive regarding the announcement.”

O’Hara has had a prolific career spanning 13 seasons across league and international play. In addition to winning an Olympic gold medal in 2012 and bronze in 2021. In 2019, she was named to the FIFPro World Best XI, and in her 156 appearances with the U.S. women’s national team, O’Hara has scored three goals and provided 21 assists.

In the NWSL, O’Hara won the 2021 Championship with the Washington Spirit scoring the game-winning goal in the 97th minute to defeat the Chicago Red Stars. Prior to the Spirit, O’Hara played for the Utah Royals.

The finalization of O’Hara’s contract details is just one more feather in the cap of Gotham’s busy off-season which included the acquisition of U.S. star Lynn Williams during the NWSL Draft.

“Kelley is a world-class player and champion with an unmatched competitive spirit who will help drive our culture forward,” Yael Averbuch West, the General Manager and Head of Soccer Operations of Gotham FC, said. “Welcoming a player of Kelley’s caliber and stature via free agency makes this a very exciting day for Gotham FC and our fans.”

The Equalizer is Teaming Up with The IX