Finally, a double pivot—with a twist! What we learned from the USWNT in New Zealand

Who would have thought that Rose Lavelle dropping deep could be the answer to Vlatko Andonovski’s midfield problems? We break it all down in detail. 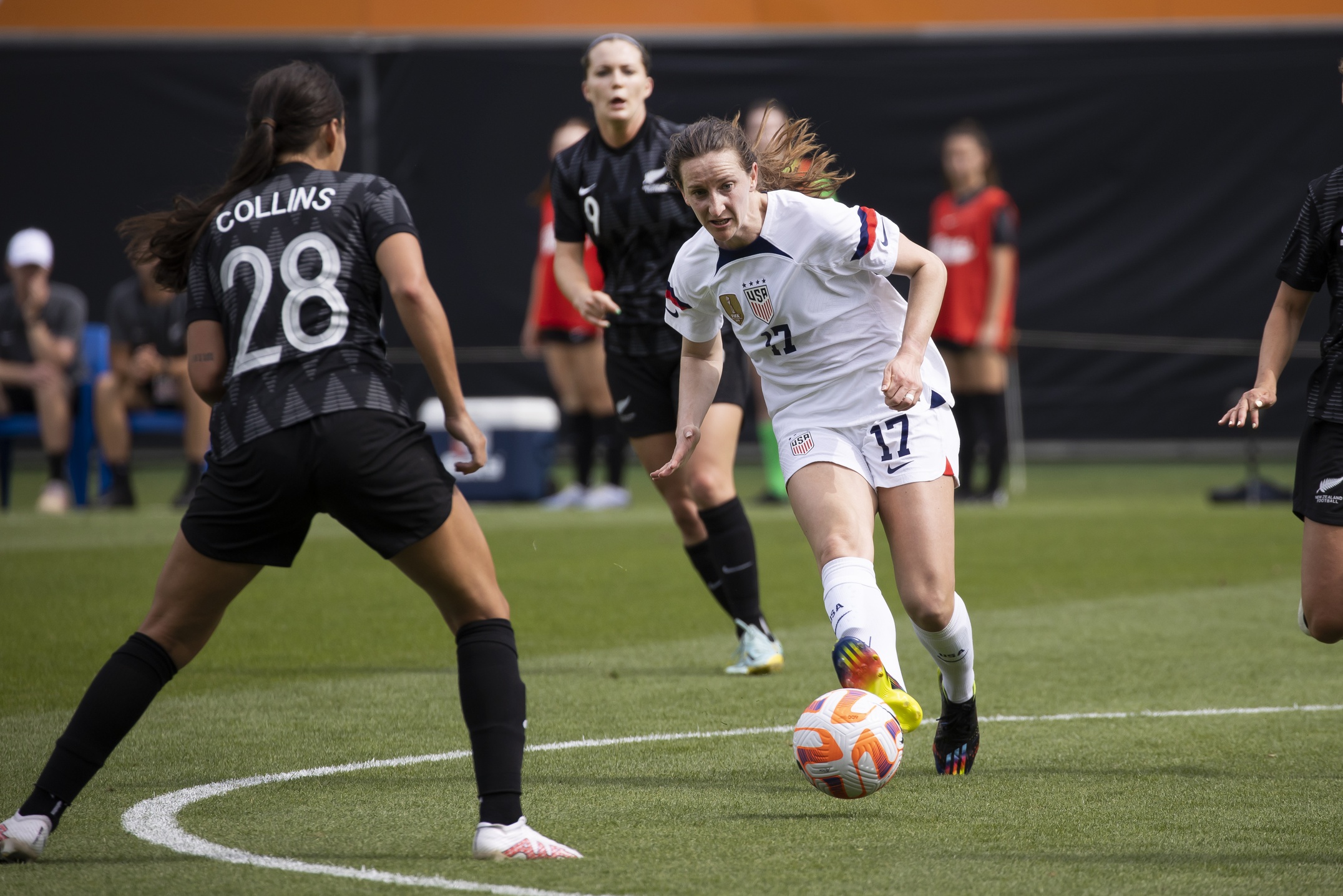 Last week, the U.S. women’s national team continued their 2023 World Cup preparation with 4-0 and 5-0 wins over New Zealand. One of the benefits of these friendlies was experiencing what it’s like to play in the World Cup co-host’s backyard, and to travel between Wellington and Auckland for the games.

If all were to go according to plan this summer and the U.S. makes the final, they would play five of a possible seven tournament games in these two cities.

While New Zealand didn’t provide the sternest test, these matches did provide further insight into Vlatko Andonovski’s tactical thinking. There were new ideas and intriguing selection decisions, all of which we’ll get into here.

One of Andonovski’s main aims since taking charge is improving the national team’s short passing game and combination play. He has maintained the 4-3-3 system but has run into problems in some games due to the midfield arrangement. Against Germany last November, there was a large disconnect between the center backs and the attacking midfielders. The passing distances were too great, making it easier for Germany to press and win the ball.

Access the best women’s soccer coverage all year long
Start your FREE, 7-day trial of The Equalizer Extra for industry-leading reporting and insight on the USWNT, NWSL and beyond.
Subscribe
Existing Users Sign In Here
Related TopicsFeaturedRose LavelleVlatko Andonovski