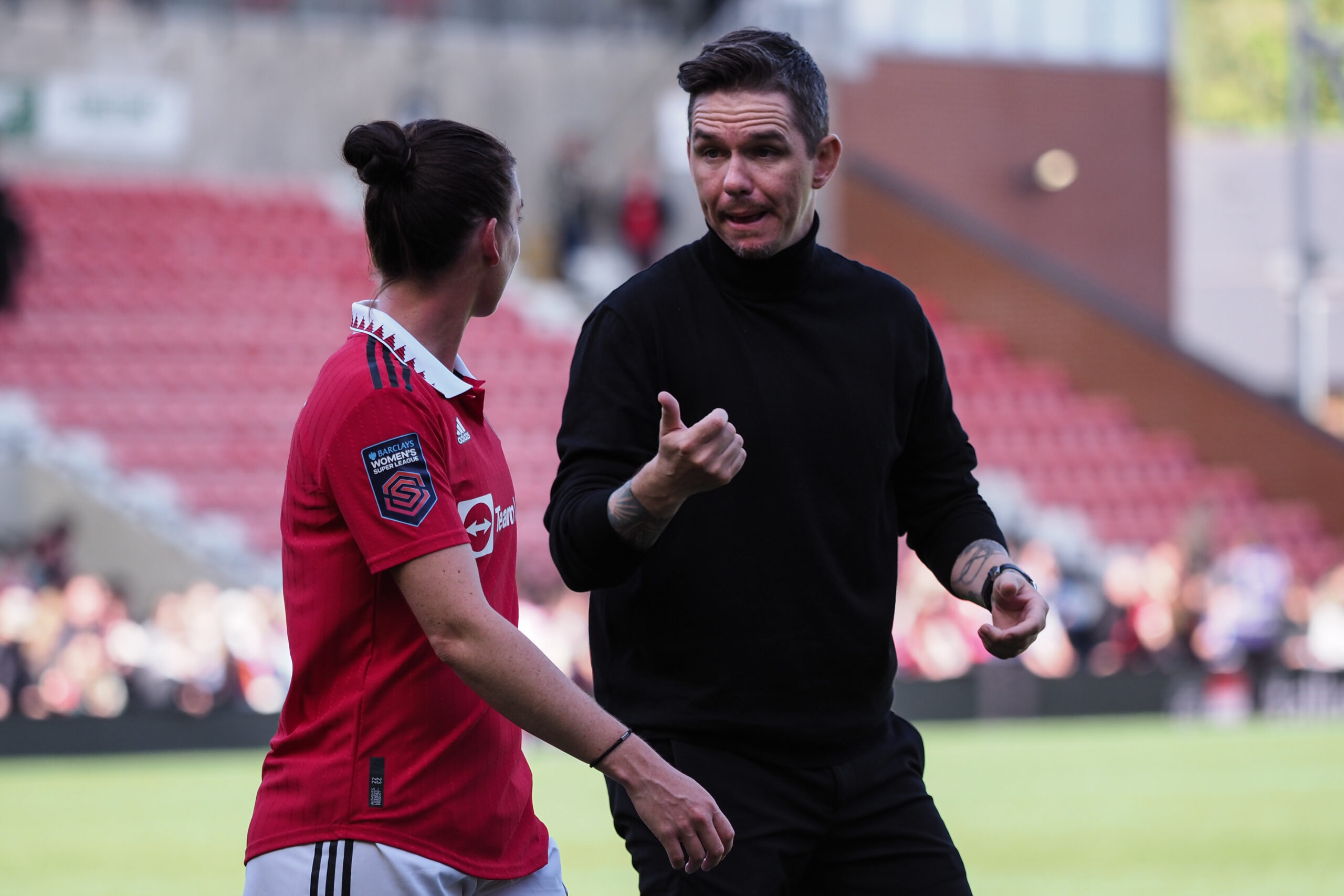 Usually at this point in the FA Women’s Super League season, the conversation around Manchester United is about whether they can sustain a push for UEFA Champions League qualification. So far, in three attempts, they have missed out on that elusive top three finish. Nonetheless, this time around the discussion is elevated. This time, there is talk of a potential title challenge.

Marc Skinner’s side are second in the table, three points behind Chelsea with a game in hand, in possession of the league’s best goal difference. Perhaps more importantly, they have competed with their rivals in the one-off matches. A 3-1 defeat at home to Chelsea was equally disappointing and worrying, suggesting they hadn’t kicked the bad habits of the previous campaign. But a few weeks later they traveled to Arsenal and won 3-2. Then, in December, they drew 1-1 away to Manchester City.

Manchester United are playing different soccer now. The results and league table are indications that they are playing better soccer, too. From Casey Stoney to Skinner, there has been an evolution in style. Is that why they are second in the league and looking up?

Kadija ‘Bunny’ Shaw isn’t slowing down in second season with Manchester City
Fox to NC; Erceg and Pickett to Louisville: Which team got the better of the big NWSL trade?