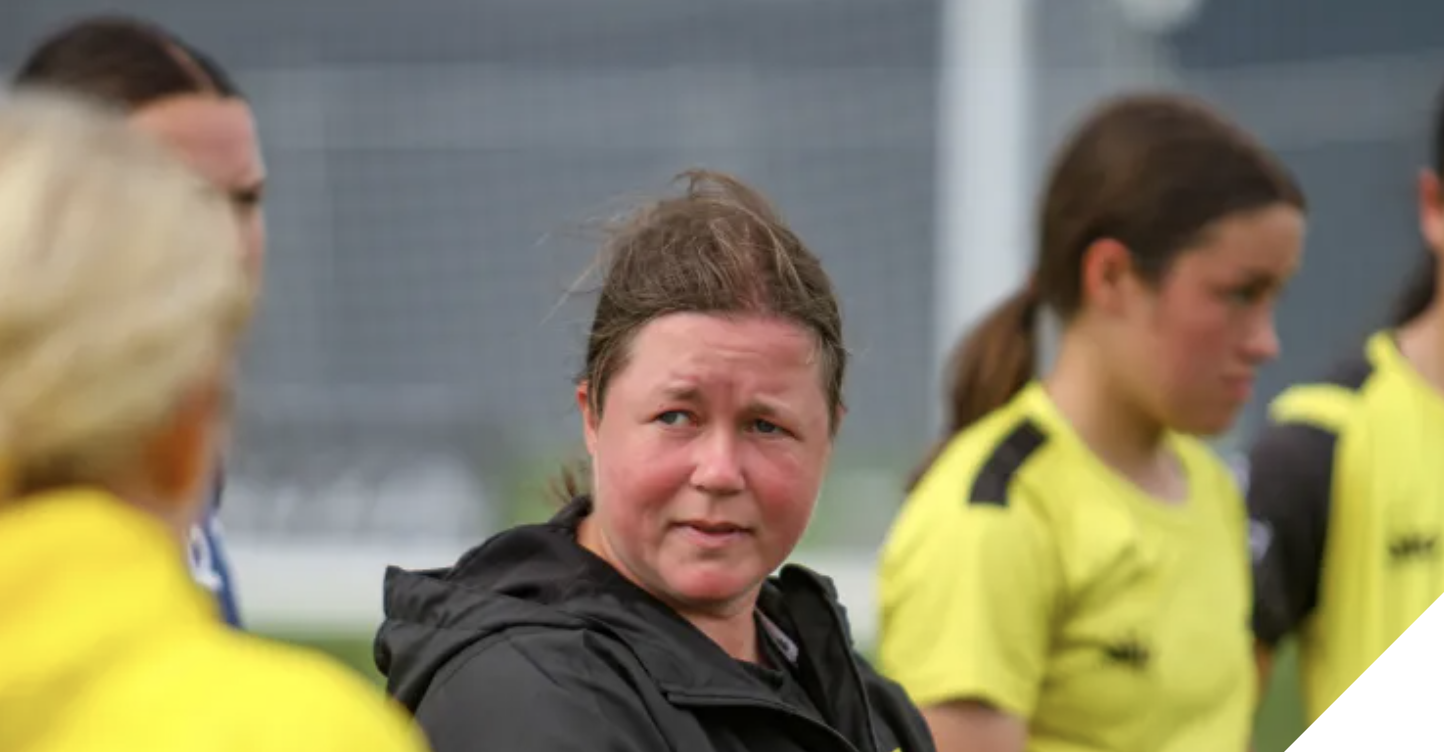 The Equalizer recently talked to Wellington Phoenix head coach Natalie Lawrence, who was an assistant coach last season for the club and was promoted after last year’s head coach Gemma Lewis moved home to Wales to take a position with the federation during the A-League Women offseason.

She will look to help New Zealand women’s national team during the upcoming FIFA Women’s World Cup, which will be hosted in both New Zealand and Australia. Lawrence said she’s looking forward to seeing the growth of soccer in Wellington during and after the tournament.