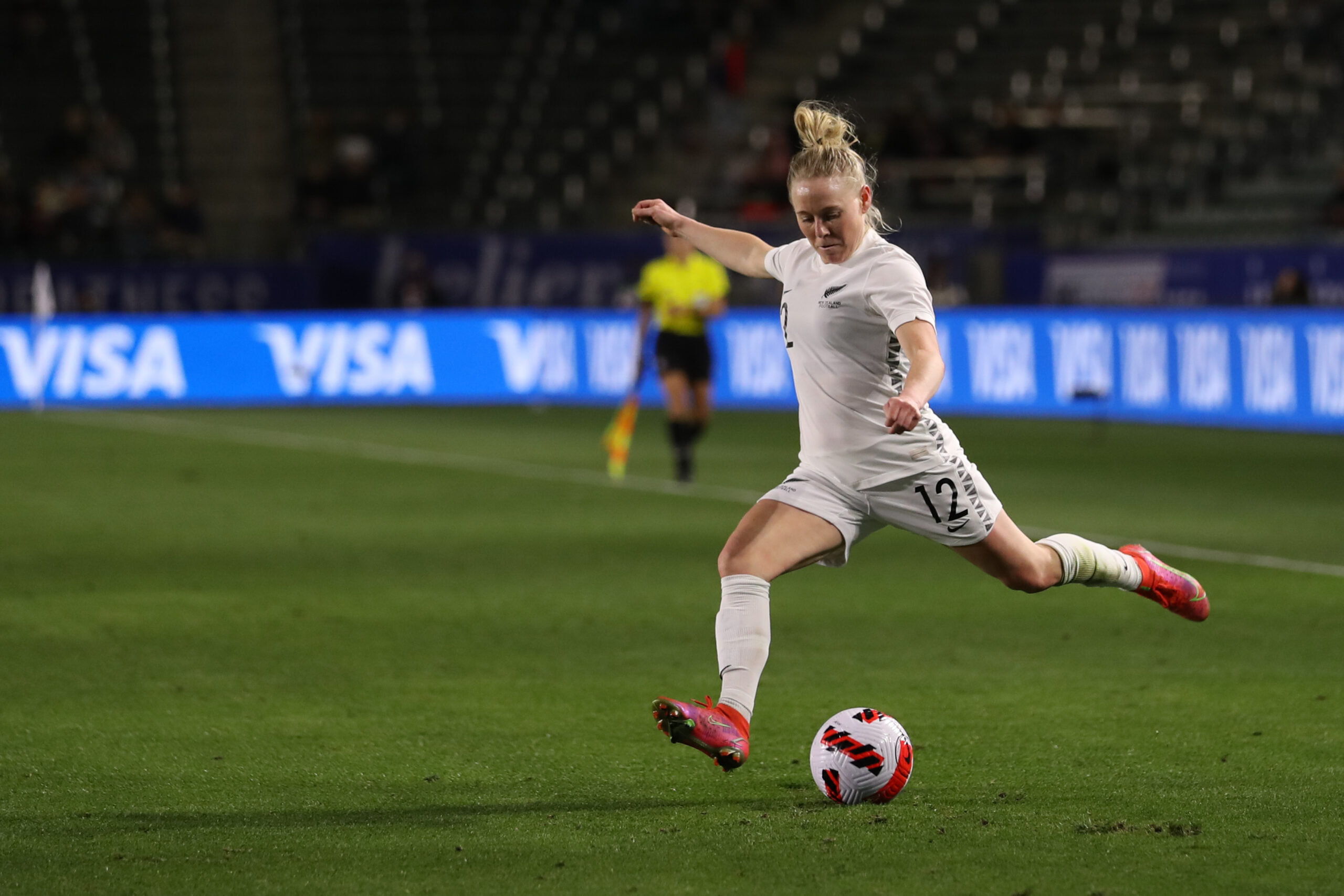 Hosting a FIFA World Cup doesn’t always improve performance in the tournament. If anything, the opposite appears to be the case.

In 1991, hosts China were stunned by Sweden in the quarterfinals of the first official FIFA Women’s World Cup. Four years later, they got payback, knocking Sweden out of their own World Cup at the same stage. In 2003, the United States were humbled by Germany in a semifinal at Providence Park. China hosted for a second time in 2007, and again went out in the quarters. Germany and France fell at the same hurdle of their World Cups in 2011 and 2019, respectively.

Clearly, handling host nation jitters is a difficult task. That trend doesn’t bode well for New Zealand, who co-host the 2023 edition alongside Australia. Still yet to win a World Cup game in 15 attempts, they continue tournament preparations with a series of friendlies against the U.S. this week. As things stand, there is a lot of work still to be done if the Football Ferns are to be competitive on their own soil.

Access the best women’s soccer coverage all year long
Start your FREE, 7-day trial of The Equalizer Extra for industry-leading reporting and insight on the USWNT, NWSL and beyond.
Subscribe
Existing Users Sign In Here
Related TopicsExtraFeaturedNew ZealandUSWNT