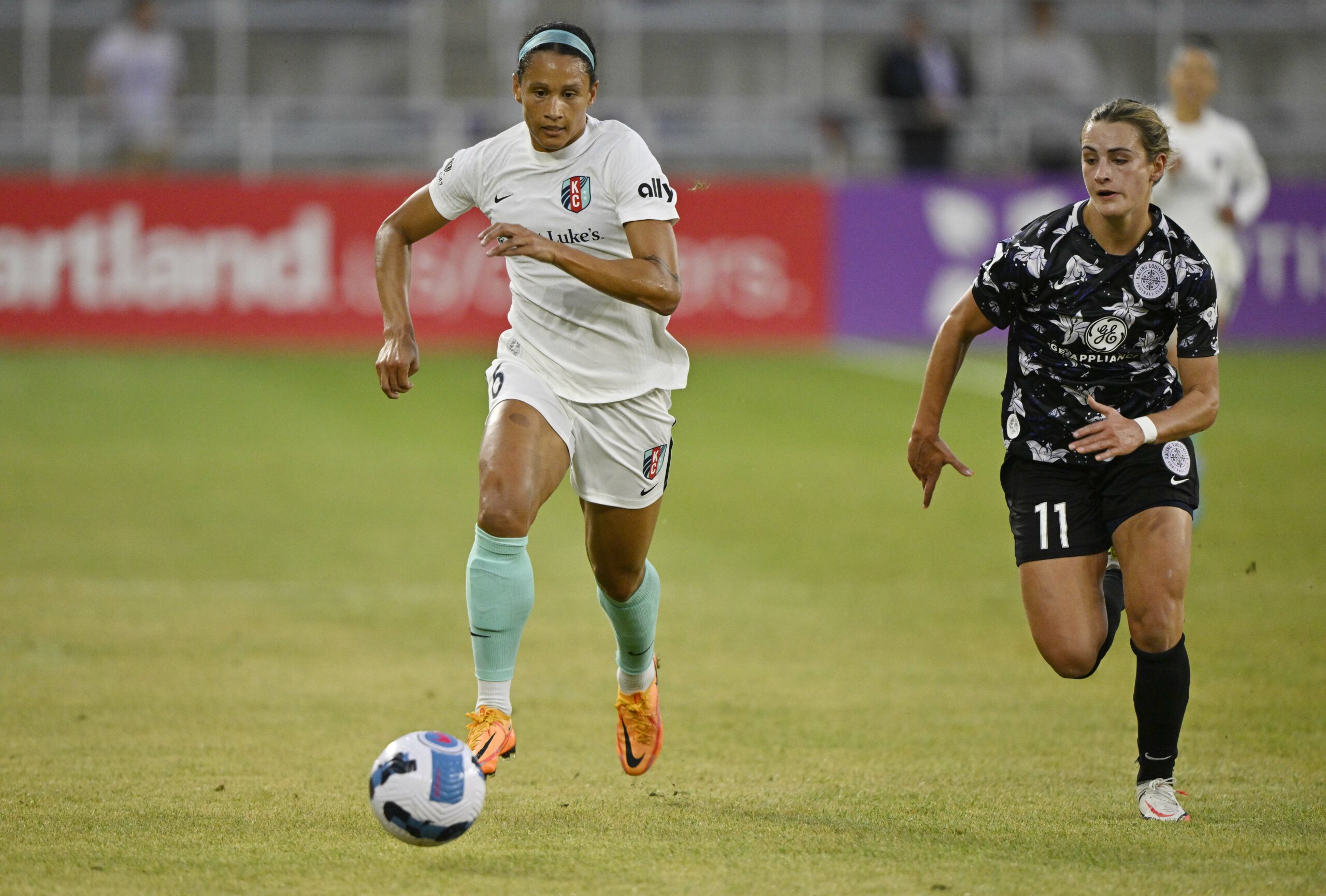 PHILADELPHIA — Gotham FC started out the off-season strong, signing a slew of free agents, making impactful trades, and setting themselves up for a solid night during the 2023 National Women’s Soccer League Draft on Thursday night in Philadelphia.

“I’m really happy with where we’re going,” Gotham FC General Manager Yael Averbuch West said. “The work is never done. It’s a constant process to evaluate the work that we’re doing. If we were to look at some of the areas we identified where to strengthen and the way we want to approach it, we really made significant strides in our goals for the off-season. But like I said, the work isn’t done and we’re continuing to evaluate.”

Access the best women’s soccer coverage all year long
Start your FREE, 7-day trial of The Equalizer Extra for industry-leading reporting and insight on the USWNT, NWSL and beyond.
Subscribe
Existing Users Sign In Here
Related Topics2023 NWSL DraftExtraFeaturedLynn Williams