Sonnett, Davidson, Smith: all were selected first after complicated deals. Now, it’s Thompson in 2022. And don’t forget about Portland’s futile attempt to get Mallory Pugh 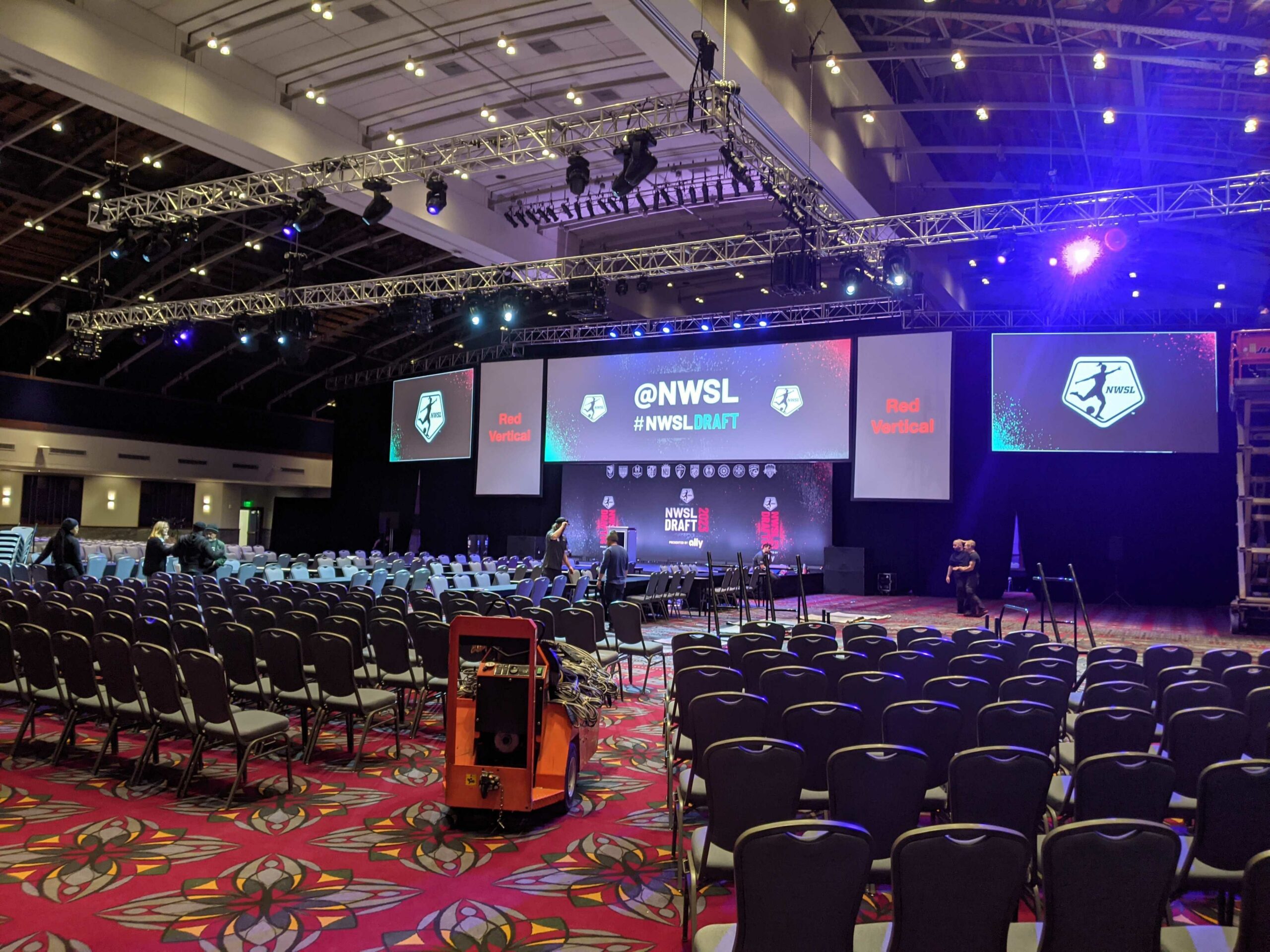 As the National Women’s Soccer League Draft enters its second decade, the rights to the No. 1 overall pick changed hands last week. In a move specifically designed to draft 18-year-old Alyssa Thompson, Angel City FC shipped Yazmeen Ryan and a quarter-million dollars in allocation money to NJ/NY Gotham FC for the rights to the top pick.

Neither deal was a standalone. Angel City had earlier traded the No. 5 pick to Portland Thorns FC for Ryan. Gotham flipped the allocation money and added some — $350,000 in all — to Orlando for the No. 2 pick. The trades became official when Thompson, who earned her first cap for the United States in October against England, declared for the draft.

Time will tell how the trades play out, but in the short-term, the Thompson factor makes Gotham a big winner. No, Thompson won’t be playing for the New Jersey-based side, but had she not declared, the trades wouldn’t have happened, and Gotham would be picking No. 1 from a pool that would not have included her. So, Gotham essentially acquired Ryan, who started both Thorns playoff games, for $100,000 in allocation money. Their No. 2 pick behind Thompson is effectively the same as the No. 1 pick they held before she declared.

Obviously, if Thompson turns out to be as good as Angel City thinks, she’ll be a cornerstone of the club’s attack for many years. It’s a long play for the Pride, as we’ll have to see where the money goes. They still have the No. 3 pick.

Thursday will mark the fourth time in 11 NWSL Drafts that the top pick has changed hands. Let’s take a look back at the other three.

Access the best women’s soccer coverage all year long
Start your FREE, 7-day trial of The Equalizer Extra for industry-leading reporting and insight on the USWNT, NWSL and beyond.
Subscribe
Existing Users Sign In Here
Related Topics2023 NWSL DraftExtraFeaturedNWSL Draft