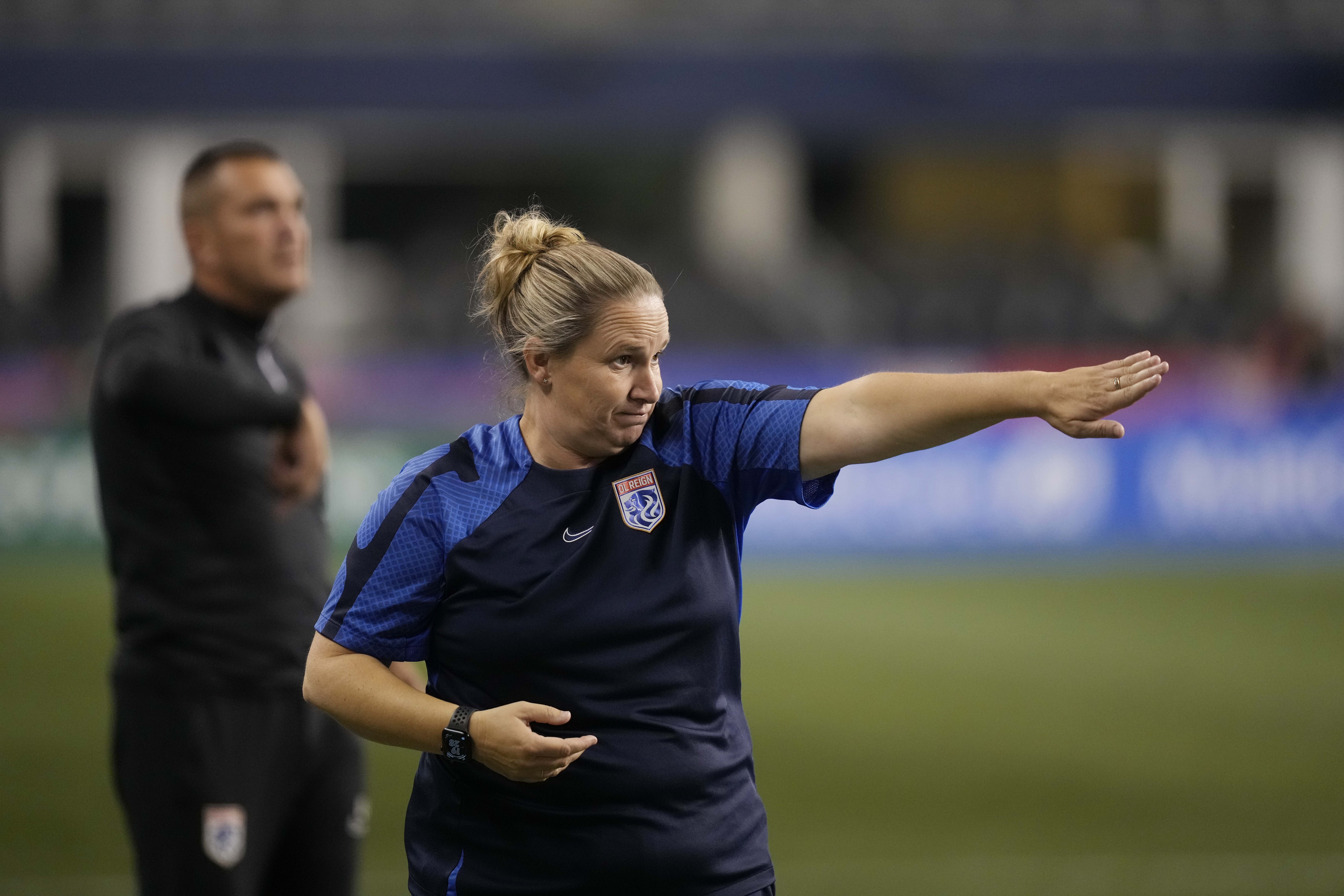 The 2023 National Women’s Soccer League draft is this Thursday. With only two late picks, but some clear needs, what will OL Reign head coach Laura Harvey decide to do with her squad?

The Seattle-based club currently has two picks in the 2023 NWSL Draft — the 8th pick in the 3rd round (32nd overall) and the 10th pick in the 4th round (46th overall). The Reign previously had first and second-round picks but they were traded away.

OL Reign have made very few roster moves so far this off-season. The only moves they have made are contract extensions for defender Sam Hiatt and midfielder Quinn, re-signing rookie Marley Canales and veteran Nikki Stanton to one-year deals, and re-signing captain Lauren Barnes through 2024. Today, the Reign announced the re-signing of veteran forward Megan Rapinoe to a one-year deal. They have made no new additions to the roster, only retained or extended important players from their NWSL Shield-winning 2022 season.

It’s unclear how many games teams will play during the 2023 FIFA World Cup, but for however many games it is, Reign are likely to be missing many players. They could possibly miss all of their U.S. women’s national team players in Alana Cook, Rose Lavelle, Sofia Huerta and Rapinoe, as well as their two Canadians: Quinn and Jordyn Huitema.

Access the best women’s soccer coverage all year long
Start your FREE, 7-day trial of The Equalizer Extra for industry-leading reporting and insight on the USWNT, NWSL and beyond.
Subscribe
Existing Users Sign In Here
Related Topics2023 NWSL DraftExtraNWSL Draft