‘Jogo Bonito’: What Debinha brings to the Kansas City Current 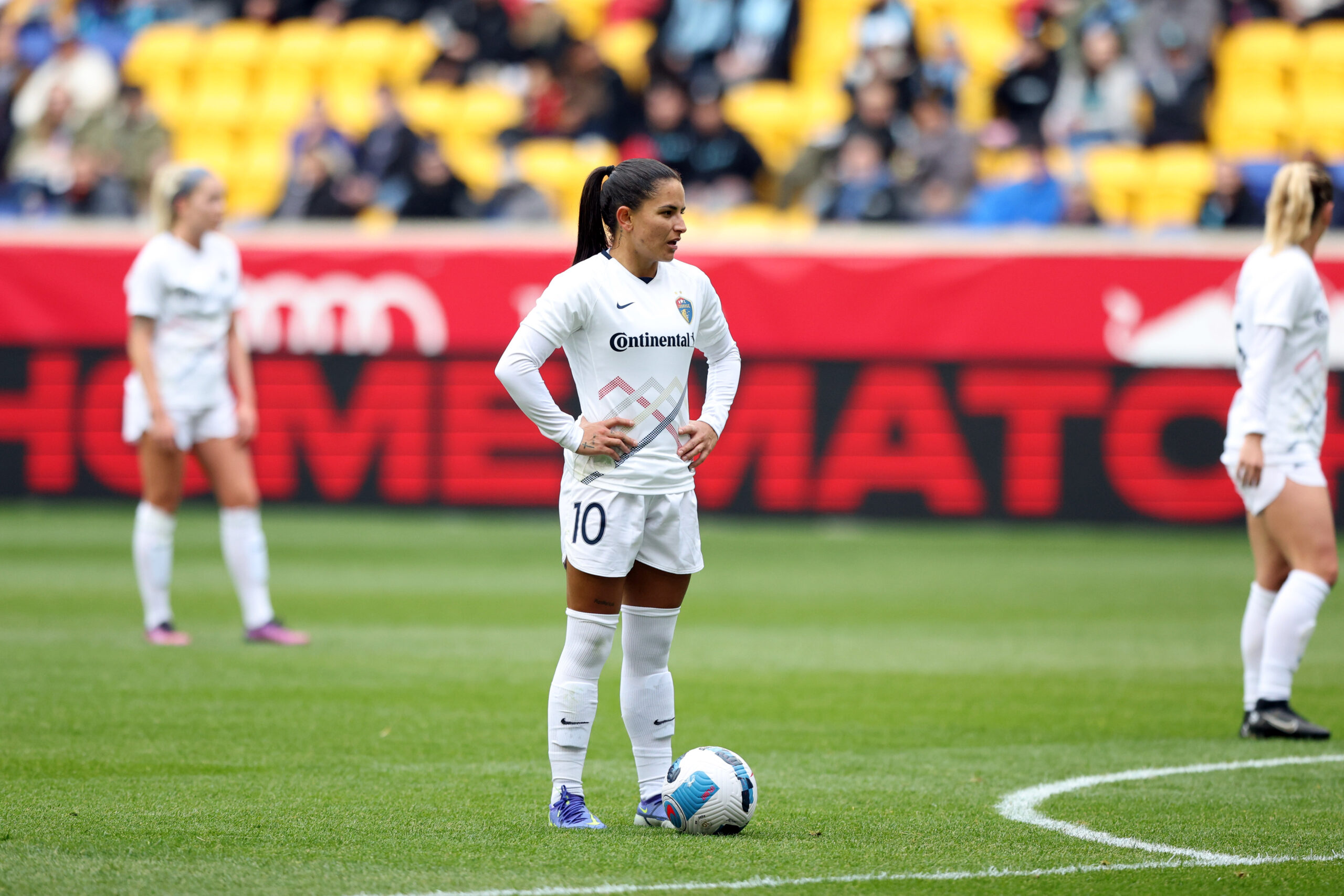 Debinha is staying in the National Women’s Soccer League, having signed for the Kansas City Current. That’s big news for both the club and the NWSL as a whole, but it will also have tactical ramifications on the Current. What does this transfer mean for their set up going into 2023? Will it precipitate changes to the system or style of play?

Last season—head coach Matt Potter’s first in charge—was a triumph against the odds. While the Current lost in the championship game, simply being there was a nice surprise considering the five-game winless streak they started with. Potter experimented with a few different systems before deciding on a 3-5-2, and eventually the players settled into that format and found their best form. There is likely to be more experimentation on the cards in the coming months, especially seeing as Debinha isn’t the only major new signing.

Both Vanessa DiBernardo and Morgan Gautrat have arrived from the Chicago Red Stars, with Sweden international forward Mimmi Larsson joining from Damallsvenskan side FC Rosengard. The return of Lynn Williams from long-term injury will be like another new signing. Debinha can now team up with Williams and Kristen Hamilton—that’s three quarters of the North Carolina Courage title-winning attack of 2019.

Access the best women’s soccer coverage all year long
Start your FREE, 7-day trial of The Equalizer Extra for industry-leading reporting and insight on the USWNT, NWSL and beyond.
Subscribe
Existing Users Sign In Here
Related TopicsDebinhaExtraFeaturedKansas City Current