Loads of talents, multiple needs: Who will Racing Louisville draft at No. 4? 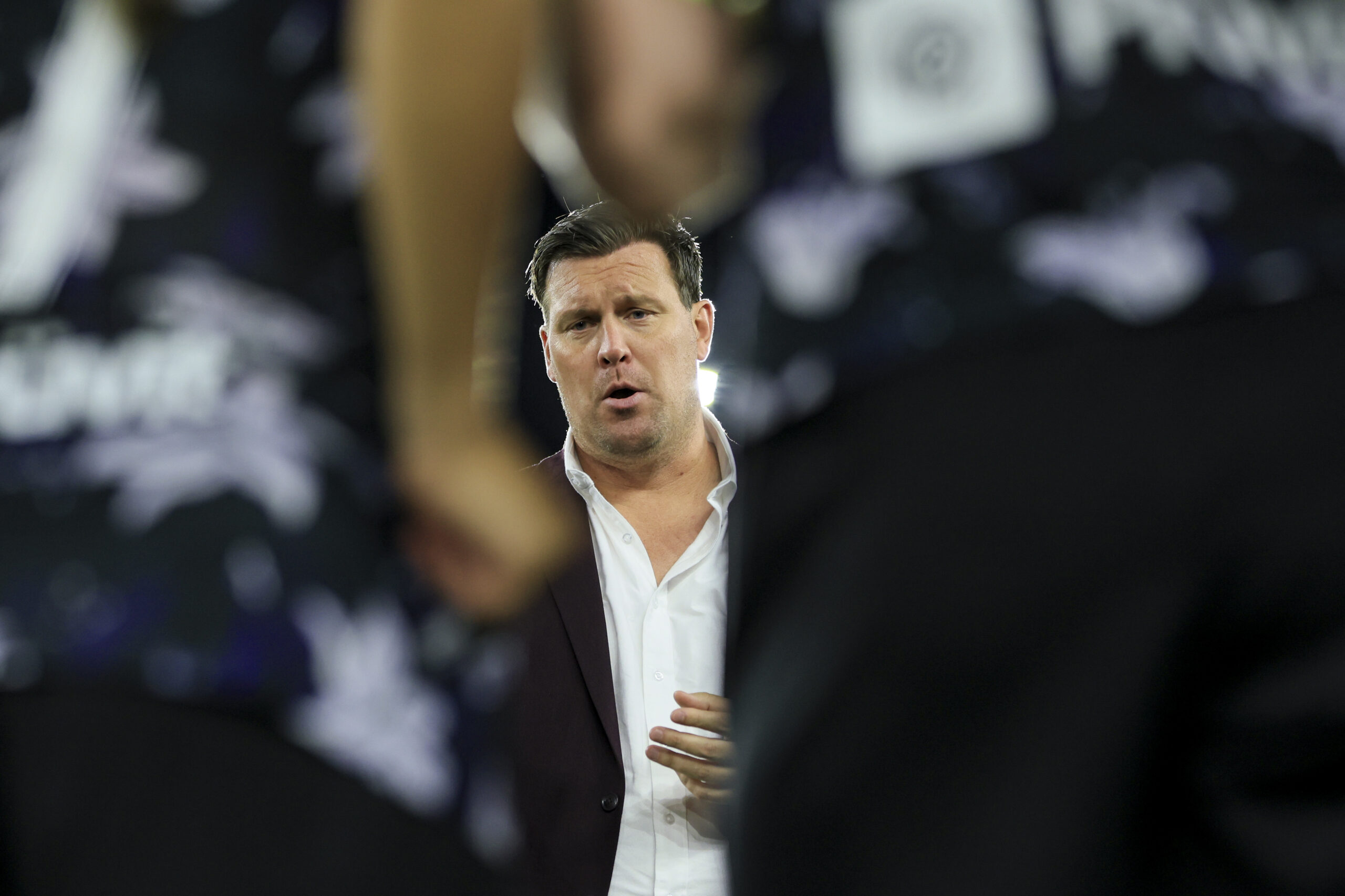 The National Women’s Soccer League’s 2023 college draft is this Thursday and speculation is running wild about who teams will pick.

Racing Louisville enters the draft with the natural fourth pick in each round. The natural order of picks is determined by where a team placed in the standings the previous season. As a result of ending the 2022 season in ninth out of 12 places, Racing now has the fourth pick (first round), the 16th pick (second round), 28th pick (third round) and the 40th pick (fourth round). Through a trade with OL Reign that sent forward Tobin Heath’s rights to Seattle, Racing also has the 17th overall pick (the fifth pick of the second round).

There is, of course, no guarantee things will stay this way. Although the NWSL Draft is only a couple of days away, that fourth pick might be high enough to garner some tempting offers from other teams looking to trade up. It’s also possible Racing might want to bundle some of their picks to trade for a known, experienced player versus a draftee. The possibilities are endless, but as it stands now, Racing has a high enough pick to draft a highly talented player onto their squad.

This is good, too, because Racing has some significant roster gaps. A combination of injuries and departures has left the team exposed in several areas. They’ll need to fill these gaps fast if they’re going to have a chance to move up the standings in 2023.

Luckily there are some excellent options in the 2023 player pool that may provide just what Racing needs. Here’s a look into what Racing needs and what they could do to bolster their squad for the new season.

To start off, the one thing Racing doesn’t need is more midfielders. Between the extensions for Jaelin Howell, Lauren Milliet, and Savannah DeMelo into 2025 and the recent acquisitions of Chinese superstar Wang Shuang at the end of last year and Ary Borges of the Brazilian national team, Racing is stacked in the midfield. All seven midfielders are currently healthy and this line is by far the one with the most depth.

Why Debinha’s move to Kansas City shows value of free agency to NWSL
‘Jogo Bonito’: What Debinha brings to the Kansas City Current