Liga MX Femenil, Clausura Week 1: Fishel, Cervantes and Kanu pick up where they left off 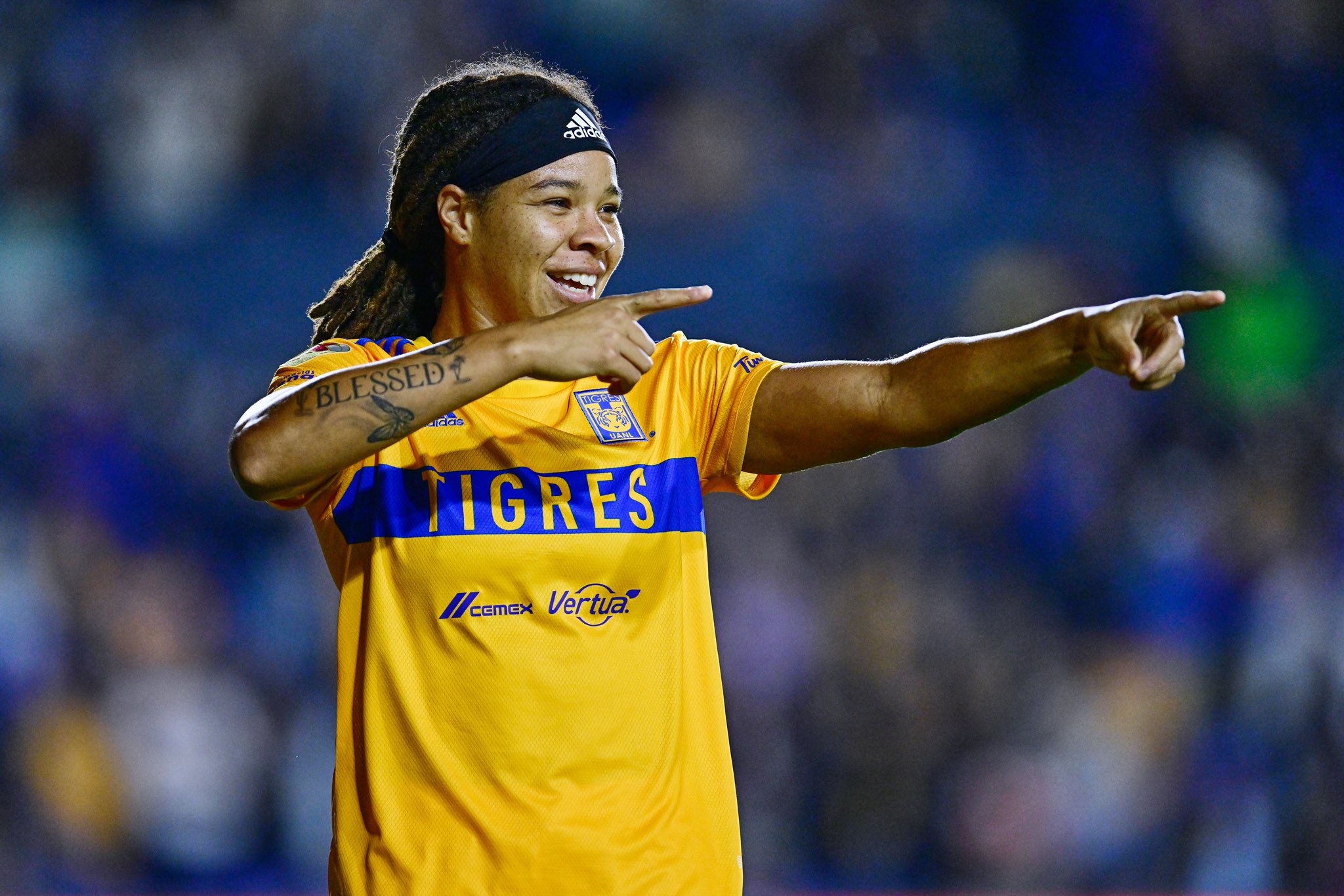 Liga MX Femenil is back in action! The Mexican women’s professional league kicked off its 11th season, and the fifth Clausura campaign, this past weekend and certainly entertained. Matches are available throughout the whole season, for free, on ViX, in Spanish.

In the league’s recently wrapped-up Apertura season, Tigres claimed the crown in Carmelina Moscato’s first season at the helm. Mia Fishel won the Golden Boot in her second season. Right behind her was C.F. Monterrey forward Christina Burkenroad. Alicia Cervantes is also a prolific goal-scorer, winning the Golden Boot in Apertura 2021 and Clausura 2022.

All three players picked up where they left off, with Tigres, Monterrey and Chivas earning Week 1 victories. Also of note, FC Juárez, who had one of their best finishes in the Apertura in 11th place, earned a whopping 7-0 victory over Mazatlán. Take a look at what happened in Mexico last weekend.

Tigres wasted no time establishing their dominance at the beginning of the Clausura. Uchenna Kanu scored three goals to earn a hat-trick, while Mia Fishel added in a brace to continue her hot streak. Fishel scored first, off a simple header in the box, taking only six minutes to get on the board. All of Kanu’s goals came in the second half, along with a strike from Lizbeth Ovalle, and the final tally to complete the hat-trick occurred after Mariacarmen Reyes — who made her Tigres debut, electing to sign with the club out of college (UCLA) — lofted the ball to the Nigerian striker.

The Golden Boot race is already off to a hot start, with Alicia Cervantes also recording a hat-trick. Kinberly Guzmán and Caro Jaramillo also found the back of the net to put five goals up on UNAM Pumas. The lone goal for the visitors came from Daniela García in the 86th minute, preventing the Chivas defense and goalkeeper Celeste Espino from recording a clean sheet.

Cervantes scored in the 50th, 54th and 90th minutes. The veteran striker intercepted the ball for her first goal, inside the box, and cooly slot it past Pumas goalkeeper Miriam Aguirre. Her second goal brought out a loud “GOALAZO” from the announcers, with Cervantes blasting it, outside the box, right underneath the crossbar. Her third goal was a long and low strike. The second and third goals tallied her 100th and 101st goals in Liga MX Femenil.

What a confidence booster for FC Juárez who, for the time being, sit in first place in Liga MX Femenil, thanks to a +7 goal differential. While it’s way too early to look at final standings at the end of Week 17, having goal differential does make a big difference. If Juárez can keep earning points, that big margin could help them in a crucial moment.

Five players scored for FC Juárez, including a brace from Myra Delgadillo, who joined Juárez this past offseason from SC Braga in Portugal, where she spent three years. Mazatlán also saw their own defender, Melissa Sosa, score an own goal. Other tallies included strikes from Jasmine Casarez, Miah Zuazua, Sumiko Gutiérrez and Jermaine Seoposenwe, a South African international.

Delgado’s first goal of the match was highlight-reel worthy. Delgado shrugged off a defender and braced herself for impact from goalkeeper Jennifer Amaro and calmly chipped the goalkeeper on her debut.

Players to watch in Europe in 2023
Chelsea’s slow burn