Why the Thorns promoted Mike Norris to head coach

Norris becomes head coach after one year as assistant, replacing NWSL Championship-winning Rhian Wilkinson, who resigned after being investigated 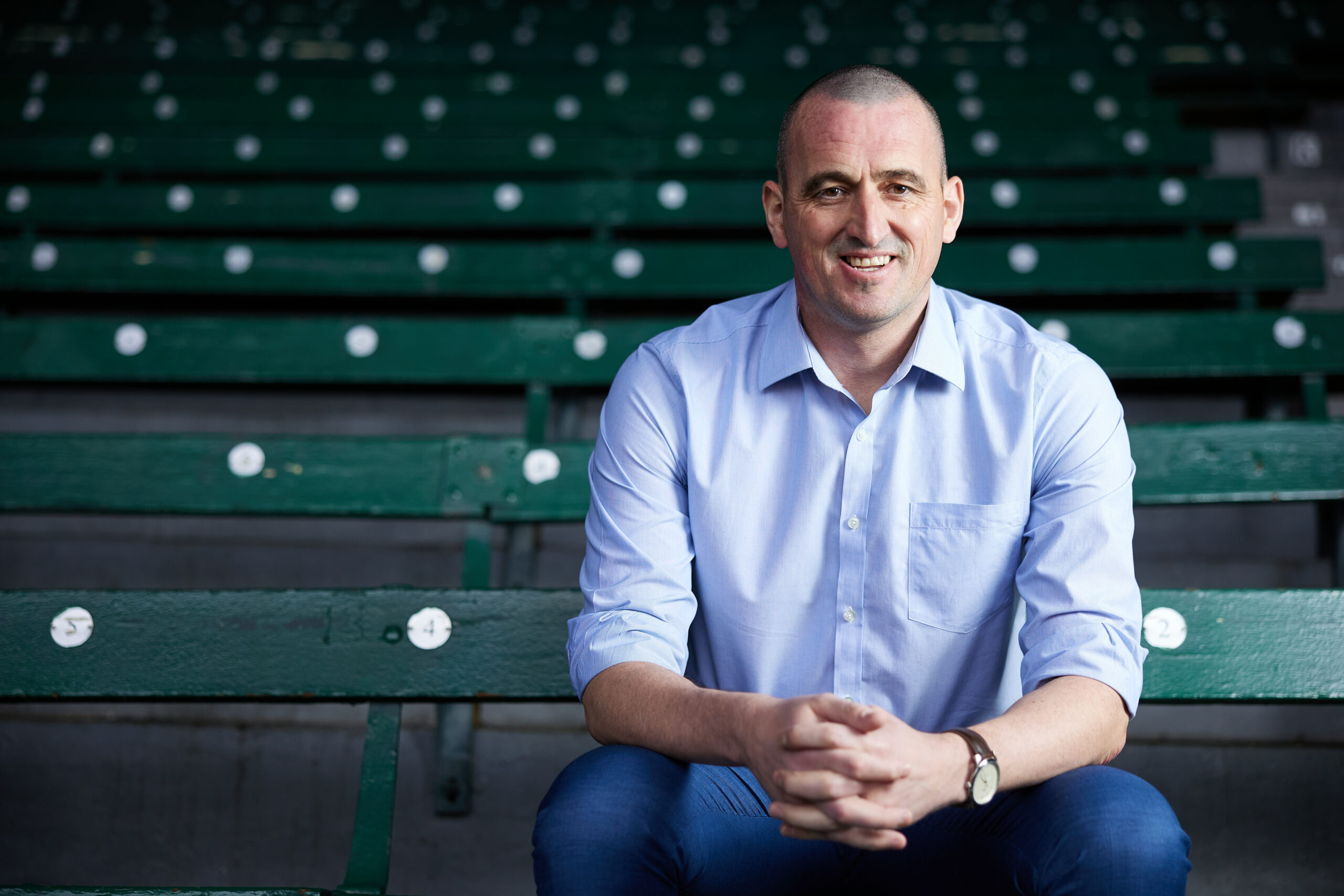 Mike Norris is the new head coach of the reigning National Women’s Soccer League champions, the Portland Thorns, after being promoted from assistant coach. He is the fifth head coach in Thorns’ history.

Norris joined the staff as an assistant ahead of the 2022 season having previously spent eight years in various capacities with Canada Soccer, including serving as the set play and goalkeeper coach for the gold medal-winning team at the Tokyo 2020 Olympics. Norris replaces Rhian Wilkinson who resigned in early December ​​after it became public that she had been investigated (and subsequently cleared) for romantic exchanges with Thorns defender Emily Menges.

“We are excited to have Mike move into our head coach position,” Thorns general manager Karina LeBLanc told media on Monday.

“Mike is an asset to the Thorns, and we look forward to him leading us in this new direction. We believe he is the right person to help us continue to improve and capitalize on our previous success.”

According to LeBlanc, as an assistant coach, Norris “was in charge of our outline, our scouting for other teams, did a lot of gameday prep, and the players love him.”

Norris has the specific tactical experience that both he and LeBlanc think makes him a good fit for the job, with LeBlanc even calling him a “tactical genius.” Norris said “I’m highly passionate about tactics, strategy, breaking the game down as a team, but also individually from a positional standpoint” while also stressing that “if I can’t get my message across and I don’t have the connection with the players that stuff doesn’t really mean a lot.”

Perhaps the most important factor in choosing Norris is providing the players a sense of continuity after all they have gone through the past couple of years. Sources tell The Equalizer’s Jeff Kassouf that the players specifically wanted continuity. LeBlanc mentioned Norris’ connection with players several times during Monday’s press conference and said in the team press release that “during his time with the club, he has exhibited an ability to connect with the players by not only helping them develop as athletes but also grow as people.” And with the announcement of the new hire, several prominent Thorns players posted their excitement on Twitter.

There is of course a level of uncertainty to any hire within the Thorns organization as the club is currently up for sale, with no updates on potential new owners or timelines. When asked how this affected the hiring process, LeBlanc acknowledged how the sale process is something neither of them could control and that Mike’s familiarity with the organization’s day-to-day helps the transparency.

LeBlanc then added, “what we can control is putting together the team, connecting the team, looking forward to winning another championship, and then hopefully leading so that there aren’t too many changes when the new ownership comes in.”

It is unclear how extensive the hiring process was but LeBlanc said they looked at people who had previously applied for the job in addition to contacting agents who work with a lot of coaches. It certainly was condensed by the timing of Wilkinson’s departure in December up against Thursday’s NWSL Draft.