Remember ‘taking my talents to South Beach’? Of course you do. Free agency in the NWSL is something to be played up and celebrated. 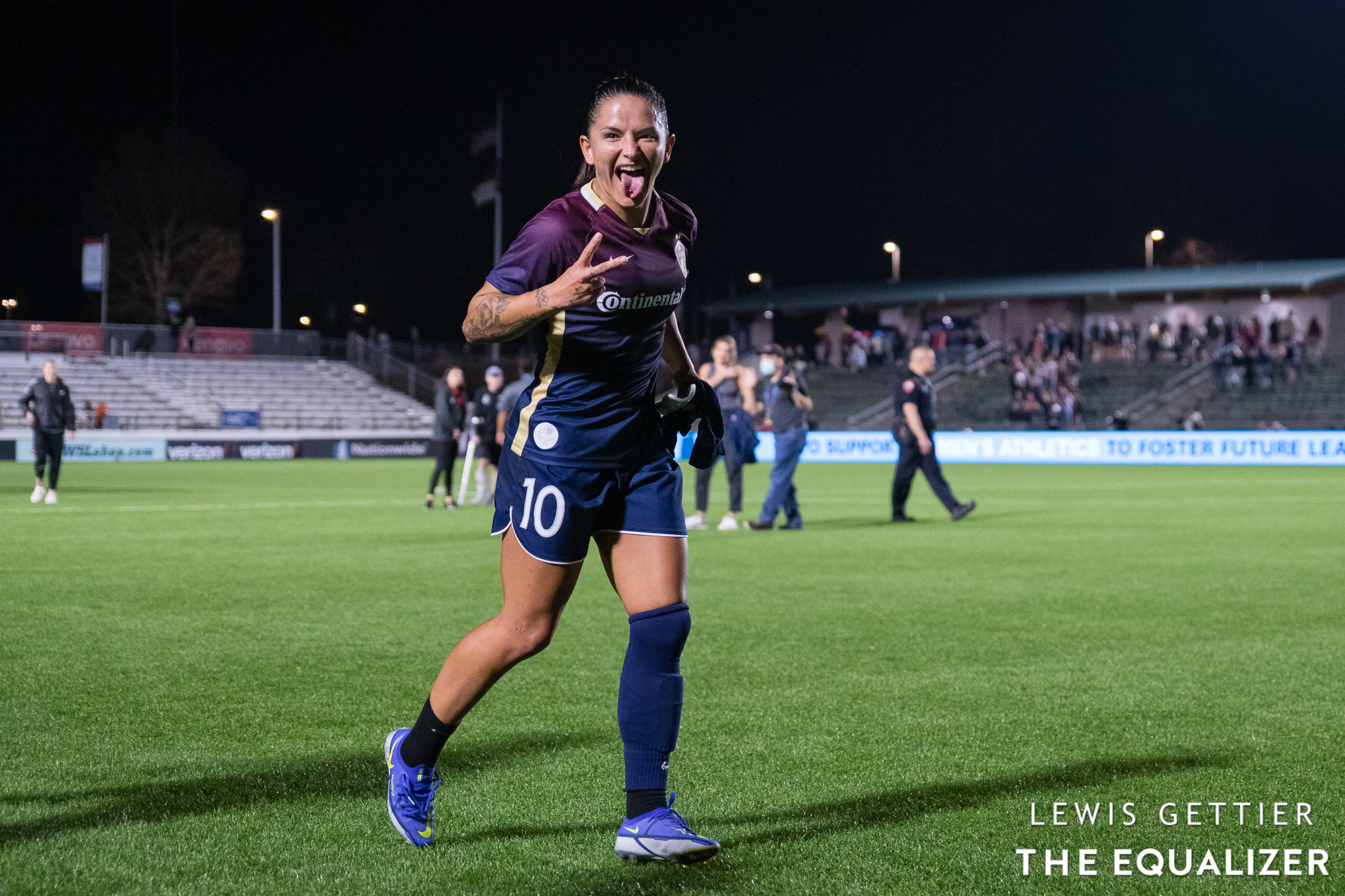 Debinha signed with the Kansas City Current on Monday in what is far-and-away the biggest move in this inaugural winter of National Women’s Soccer League free agency. The ability for certain players to move freely within the confines of the NWSL was collectively bargained a year ago and signed into law as part of the league’s first official collective bargaining agreement.

The free-agency issue is always a give-and-take with players wanting not only their professional freedom but the ability to negotiate contracts on an open market, and owners trying to contain player costs. But however it works, free agency is good for the public relations side of any sports league, and Debinha relocating to Kansas City represents a watershed moment for the NWSL as it prepares to embark on its second decade.

Famous free-agent moments from other leagues are etched in history and lore. When the practice was in its infancy in the NFL, in 1993, and Reggie White was the premier player on the market, he told reporters that God would help him decide his destination. That prompted then Green Bay Packers head coach Mike Holmgren to leave White a famous voice message saying: “Reggie, this is God, come to Green Bay.” Evidently it worked as White did end up with the Packers and helped the club win a Super Bowl.

Access the best women’s soccer coverage all year long
Start your FREE, 7-day trial of The Equalizer Extra for industry-leading reporting and insight on the USWNT, NWSL and beyond.
Subscribe
Existing Users Sign In Here
Related TopicsDebinhaExtraFeatured