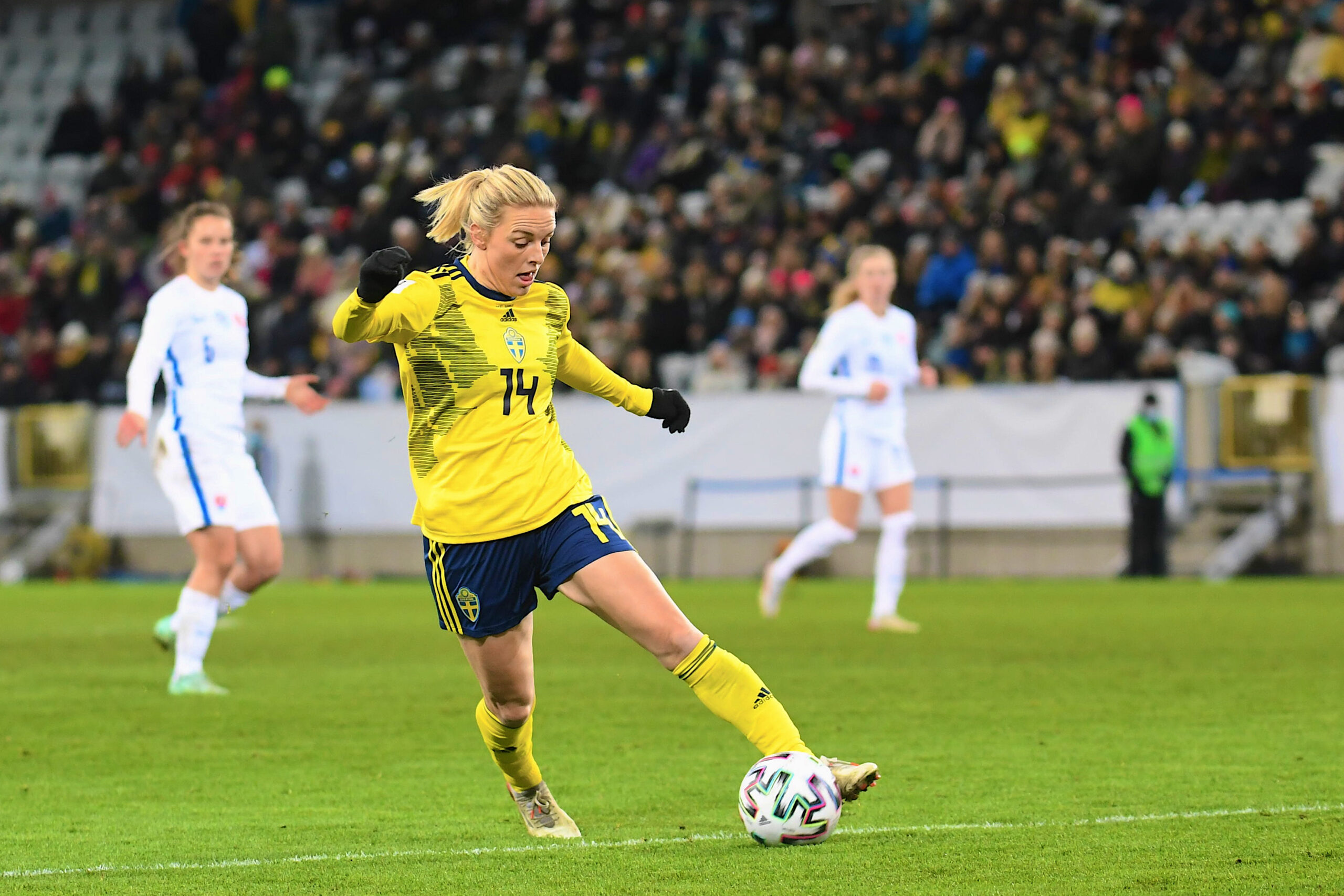 It’s a new year, and very soon a new season. Before the 2023 National Women’s Soccer League campaign kicks off, The Equalizer will be providing insight into the league’s newest stars. We begin this series with Mimmi Larsson, who recently signed for Kansas City Current from FC Rosengård in Sweden.

Larsson began her career with Mallbackens IF in the Elitettan, Sweden’s second division. She helped them to promotion in 2014, scoring 20 goals and earning a move to Eskilstuna United. The goals continued to flow in the top tier — the Damallsvenskan — prompting a national team call-up and further transfers to bigger clubs. She joined Linkopings in 2019, playing alongside Stina Blackstenius and Lina Hurtig, and then moved on to FC Rosengård in 2020.