Players to watch in Europe in 2023 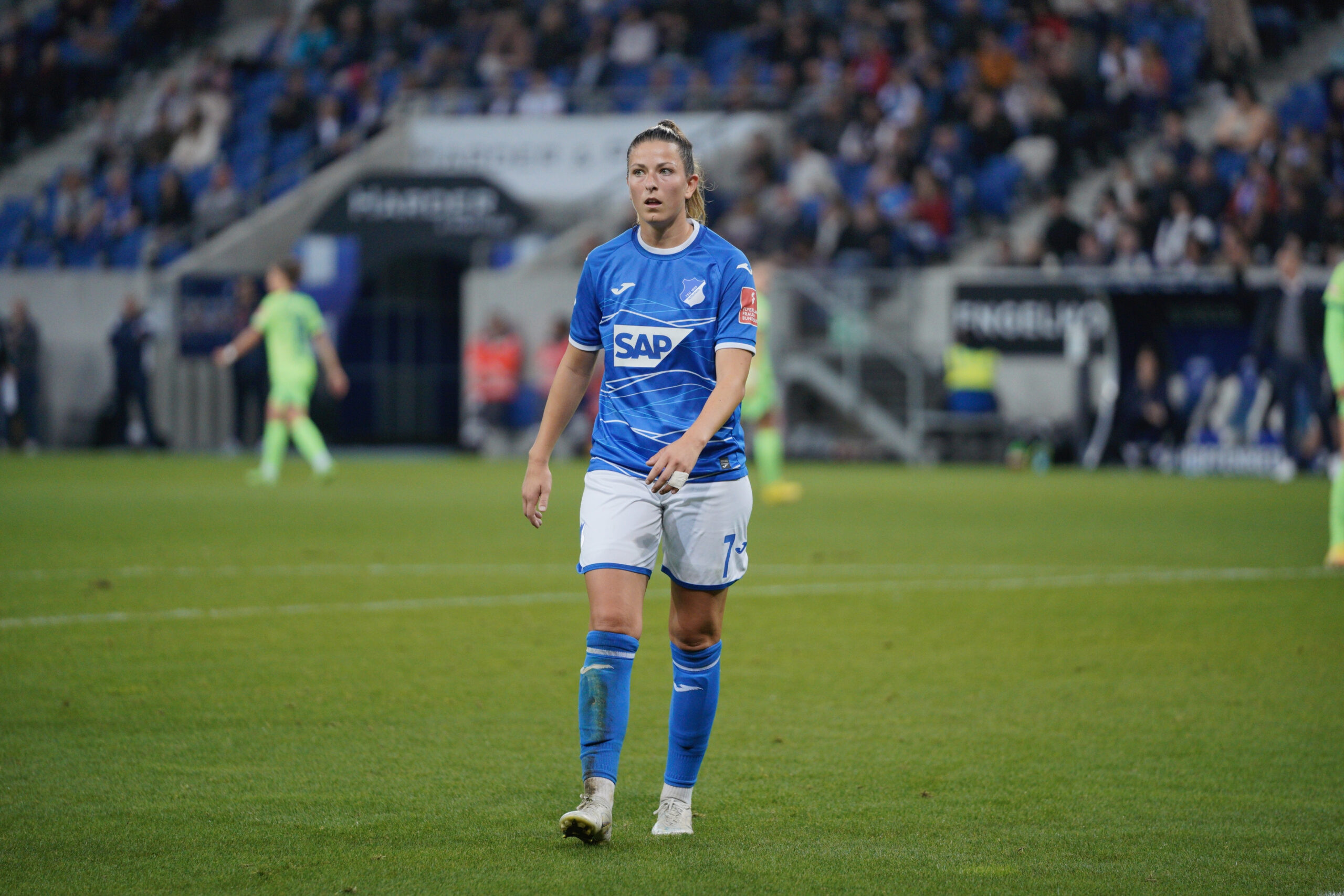 At the end of last year, The Equalizer took a look at players to watch in the National Women’s Soccer League in 2023. Now, we do the same, but for the European game. Here we’ll profile some of the most exciting up-and-coming talent in the major leagues, and why you should keep an eye on their progress over the next 12 months.

Bourdieu has been one of the most exciting young strikers in French football for a few years. Coming through the Toulouse academy, she was signed by Paris FC in 2016. Since then she has developed into a consistent goal-scorer, breaking out last term with seven goals — a tally she has already equalled at the halfway point of this season. Only Paris Saint-Germain’s Kadidiatou Diani has scored more.

Stronger than her diminutive stature suggests, she can back into defenders and holds the ball up well even against the most physically imposing of opponents. She also possesses a good burst of pace, and offers intelligent runs behind, not to mention quality combination play and a fine work rate. She was called into the France squad for the first time in November, and is probably their most natural alternative to Marie-Antoinette Katoto.

Catarina Macario the playmaker, not strictly the striker, will benefit the USWNT
NWSL newcomers: Mimmi Larsson