Catarina Macario the playmaker, not strictly the striker, will benefit the USWNT 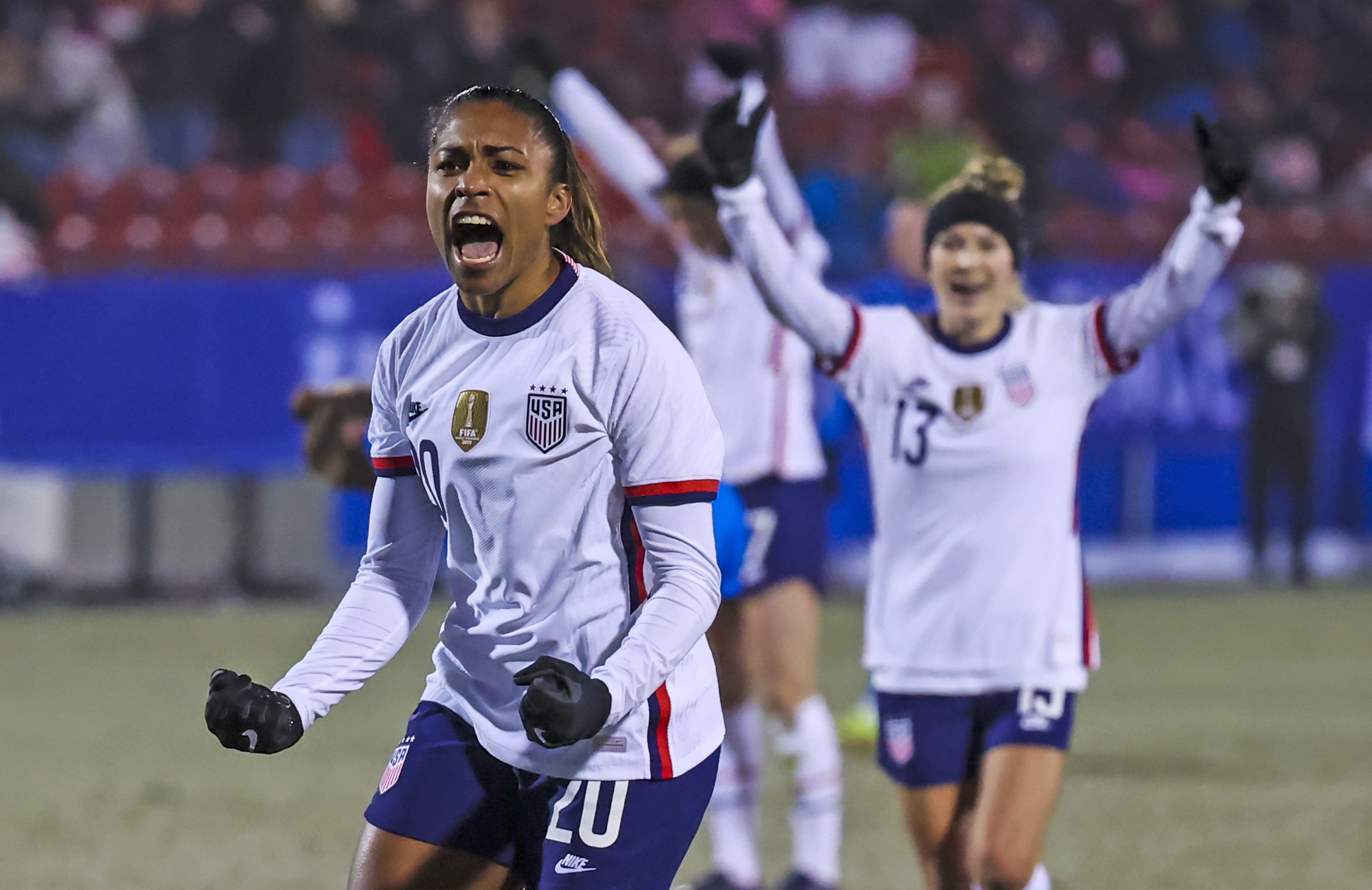 The U.S. women’s national team is set for a trip to New Zealand, for a pair of friendlies with this year’s World Cup co-hosts. As the pre-tournament preparations ramp up, discussion will inevitably turn to who makes Vlatko Andonovski’s roster — the ins, the outs, the maybes. Catarina Macario will be central to those conversations, even as she continues to recover from long-term injury.

Macario suffered an ACL tear last June, just weeks after helping Olympique Lyonnais reclaim their Champions League crown with a 3-1 win over Barcelona. She scored in that final, effectively sealing the result with a 33rd minute tap-in. That goal was merely the icing on the cake; she had been integral throughout Lyon’s domestic and European campaigns, playing in a multitude of roles along the way.

Since then, however, the 23-year-old has not been seen in competitive action. The timeline for her full recovery is around the next couple of months. “If she doesn’t have any setbacks, we can see Cat back on the field in late February,” Andonovski said in a press conference in October. Macario has since indicated that she intends to step up her rehabilitation in February and March, with a view to competing in this season’s Champions League.

Access the best women’s soccer coverage all year long
Start your FREE, 7-day trial of The Equalizer Extra for industry-leading reporting and insight on the USWNT, NWSL and beyond.
Subscribe
Existing Users Sign In Here
Related TopicsCatarina MacarioExtraFeaturedUSWNT