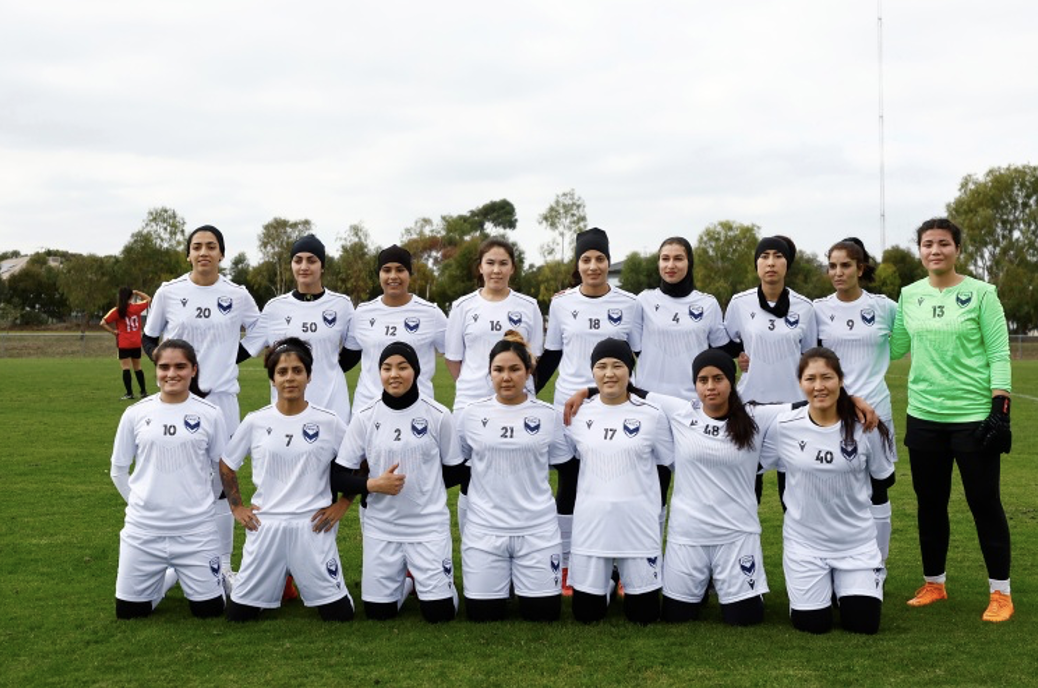 Melbourne Victory Women head coach Jeff Hopkins led his side to the last two A-League Women titles in Australia, adding to the two titles he won during the early years of the 15-year-old league while coaching the Brisbane Roar.

Equalizer Soccer spoke with Hopkins, focusing on his involvement with the unofficial Afghanistan women’s national team this past offseason, as Melbourne Victory sponsored a group of over 20 players who had immigrated to Australia after the Taliban recaptured the country last year.

Melbourne Victory has aided the unofficial Afghanistan national team — as it has not been recognized by FIFA — by supporting its football operations. Australia helped dozens of Afghan nationals escape when the Taliban swept back into power and welcomed them into the nation, including a large number of women’s national team players.