Rachel Daly is unlocking another gear with Aston Villa 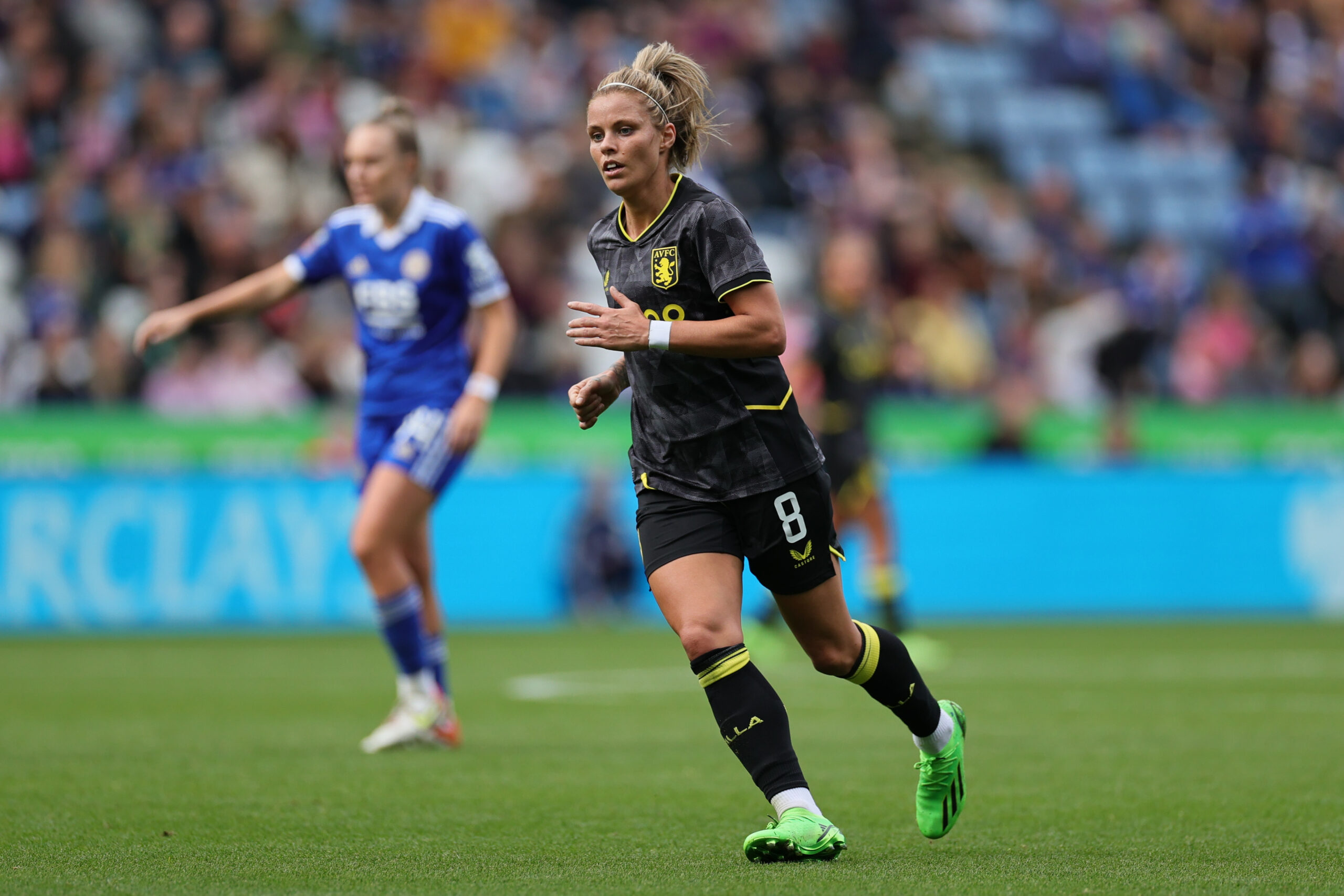 Rachel Daly lives a sort of double life on the soccer field. During international breaks, she becomes a utility player, someone who can play almost anywhere on the field. She is a blessing to the England team, never more so than during their home EUROs last summer. Slotting in at left-fullback, her recovery speed was crucial in a back line that conceded just twice in six games en route to the title. But when the international breaks are over and club soccer returns, she goes back to being one of the finest strikers in the game.

Houston Dash fans know better than most what the 31-year-old brings to the front line. For seven years, Daly led their attack brilliantly, offering speed, clever running, and an ability to sniff out scoring chances. Even as the Dash toiled, almost always unsuccessfully, to claim a playoff spot, their primary finisher remained a steady source of goals. On a couple of occasions, she even challenged the National Women’s Soccer League top scorers: in 2018 she finished fourth behind Sam Kerr, Lynn Williams and Lyndsey Horan; in 2021 she came in second behind Ashley Hatch.

Yet for any women’s soccer fans outside of the U.S., or for those that haven’t been watching the NWSL regularly, Daly was recognized predominantly for her tactical versatility. Even England supporters may have forgotten just how good she could be in the final third. That is, until her move to Aston Villa in August.

Access the best women’s soccer coverage all year long
Start your FREE, 7-day trial of The Equalizer Extra for industry-leading reporting and insight on the USWNT, NWSL and beyond.
Subscribe
Existing Users Sign In Here
Related TopicsExtraFAWSLFeaturedRachel Daly