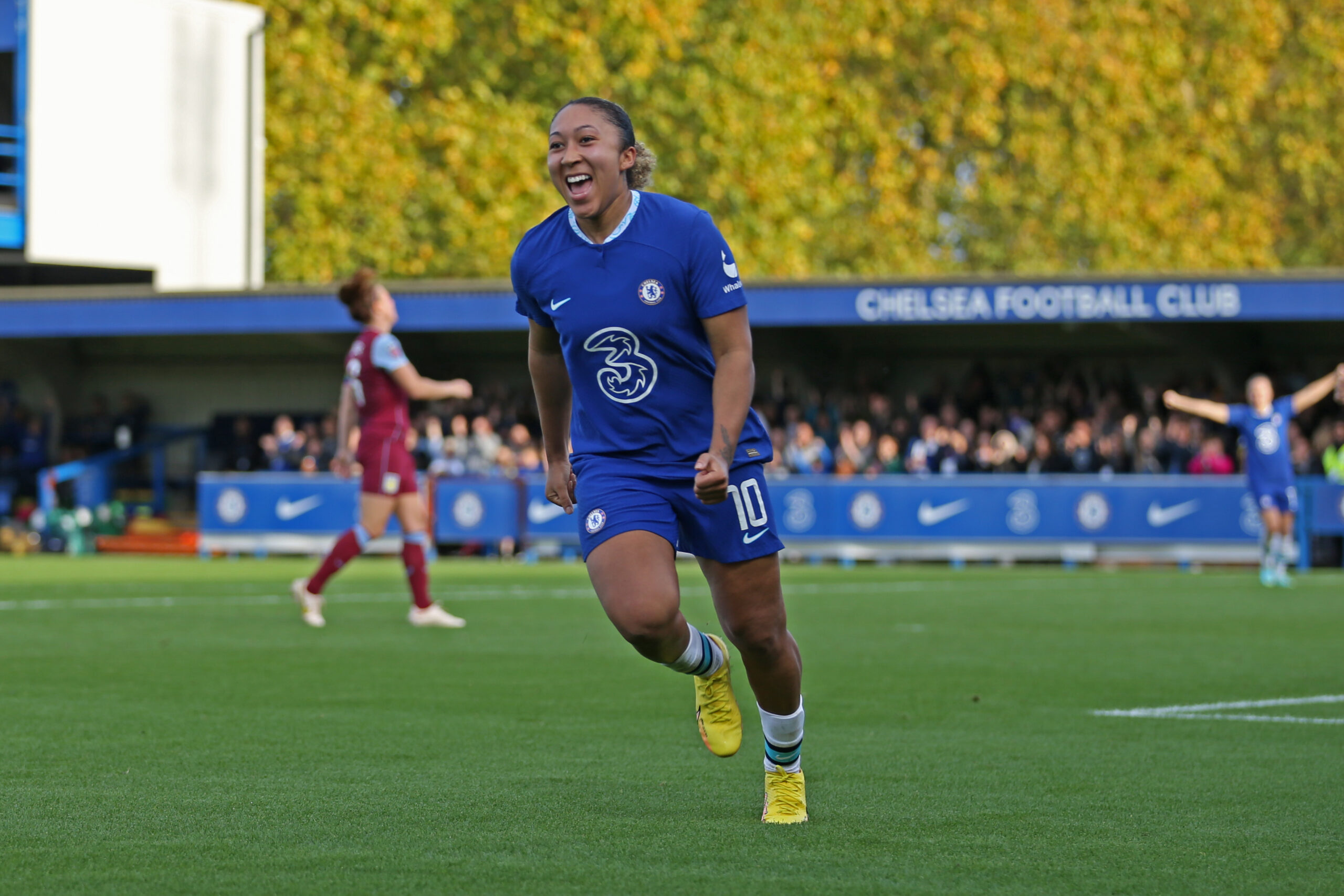 The English Women’s Super League entered its winter break this week, wrapping up an exciting start to the 2022-23 season. In 54 fixtures completed so far, there have been just three draws — Liverpool shared the spoils with Brighton and Hove Albion and Reading, while the latest Manchester derby ended 1-1.

With no fixtures until Jan. 14, now is the perfect time to recap the season so far, analyze each team’s performance and look ahead to the second half of the campaign.

Chelsea go into the break as league leaders, despite starting the season poorly with a defeat to newly promoted Liverpool. This is not a huge shock anymore — Emma Hayes’ side are notorious slow burners. In the last five years of WSL action, they won their opening game just once. Still, in that period, they won the title three times.

The reigning champions are gradually integrating their signings from last summer — Kadeisha Buchanan, Eve Perisset, Jelena Cankovic and Johanna Rytting Kaneryd. Perisset has perhaps settled quicker than the others, though Cankovic showed class on her first start, scoring two goals in a recent win over Reading.

Consider that Chelsea always take time to get going, that they have not yet figured out their best line-up or fully integrated quality additions, then throw in the fact that Sam Kerr has not even hit top-scoring form yet (‘just’ five goals in 10 games for the Australian at present), and it’s ominous that they sit top of the standings at this stage. Once they hit top gear, can anyone stop them?