With a contract signed through 2025, Victoria Pickett has big goals in sight for Gotham FC. 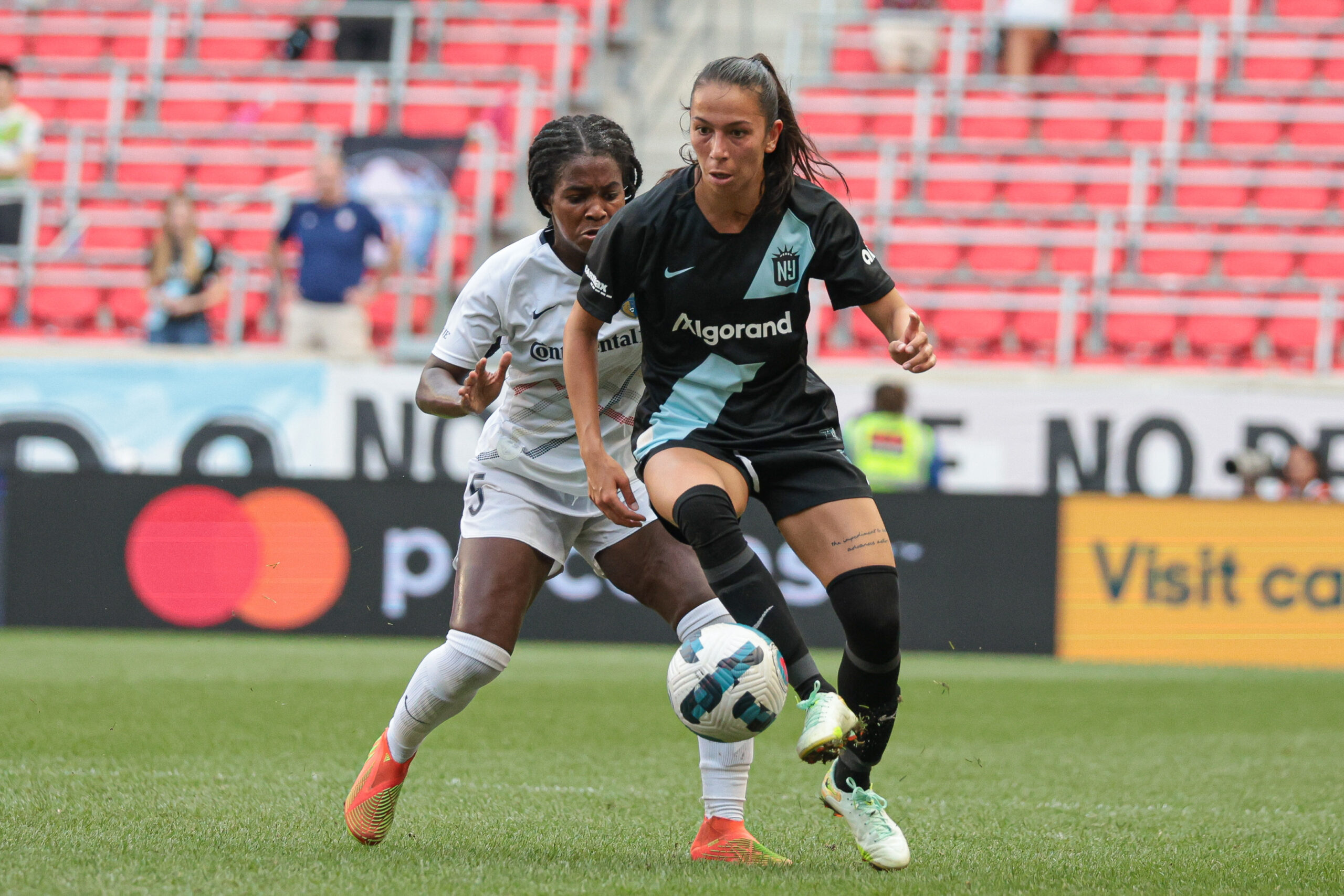 Learn the ukulele, get Canadian national team call ups, and make it to the postseason with Gotham FC; these are just a few of Victoria Pickett’s New Year’s Resolutions. Last Thursday, the NJ/NY side announced that Pickett had signed a new, long-term contract keeping her at the club through 2025 with a mutual option for a fourth year. The midfielder had previously signed with the club through 2023 following her trade from the Kansas City Current in August. For the 26-year-old Ontario native, the choice to extend her time at Gotham was an easy one.

“It’s the support and belief that Gotham had in me. My new teammates are absolutely fantastic,” Pickett told The Equalizer. “Coming in after the trade, I was really nervous. It was at the tail end of the season, and I wanted to see how it would go. It can be awkward to join a team [that you previously competed against], but the players were fantastic, so accepting, and made it easy to integrate myself. Yael [Averbuch West] and the technical staff were awesome and supportive. Our visions aligned.”

Access the best women’s soccer coverage all year long
Start your FREE, 7-day trial of The Equalizer Extra for industry-leading reporting and insight on the USWNT, NWSL and beyond.
Subscribe
Existing Users Sign In Here
Related TopicsExtraFeaturedGotham FCVictoria Pickett

How Debinha opted not to return to NC Courage in 2023
2022 NWSL Year in Review: A season of incredible performances