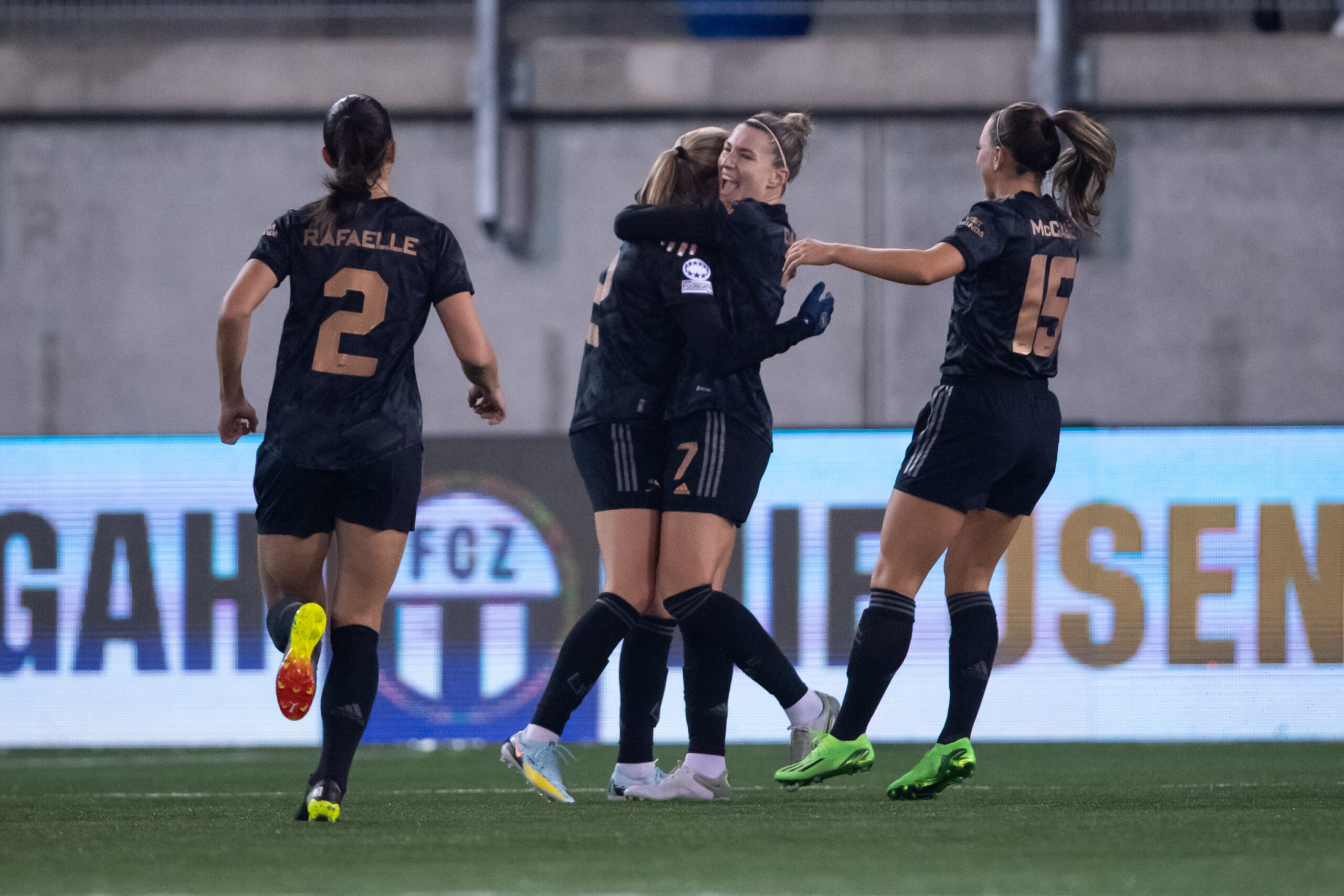 The UEFA Women’s Champions League group stage is over and we finally have our quarterfinalists. The final match day of the group stages was pretty straightforward but there was some level of suspense with Group C’s second-place team yet to be decided.

Lyon and Juventus went into their clash knowing that a positive result would take either team through. With Arsenal having sealed their fate as group winners it was left to the French and Italian champions to battle it out. Before we round up each group, it only makes sense to start with the highly anticipated Group C.

Below are the teams who have advanced to the quarterfinals.

Lyon eventually secured their safe passage through to the quarterfinals at the expense of Juventus, after the pair drew 0-0 at the Groupama Stadium. The game presented few chances and the lack of a natural killer instinct left both teams wanting more.

Lyon have been the biggest surprise of the season because of their general performance levels and thrashing at the hands of Arsenal on Match Day 1 losing 5-1. However, their improvement has come by gaining key players back and the game against Juventus saw many of them return. Amel Majri and Sara Dabritz were on the bench while Amandine Henry started the game. Ellie Carpenter has rejoined training and looks set to come into contention by mid to late January.

Access the best women’s soccer coverage all year long
Start your FREE, 7-day trial of The Equalizer Extra for industry-leading reporting and insight on the USWNT, NWSL and beyond.
Subscribe
Existing Users Sign In Here
Related TopicsArsenalBarcelonaBayern MunichChelseaExtraLyonUWCLUWCL 2022-23