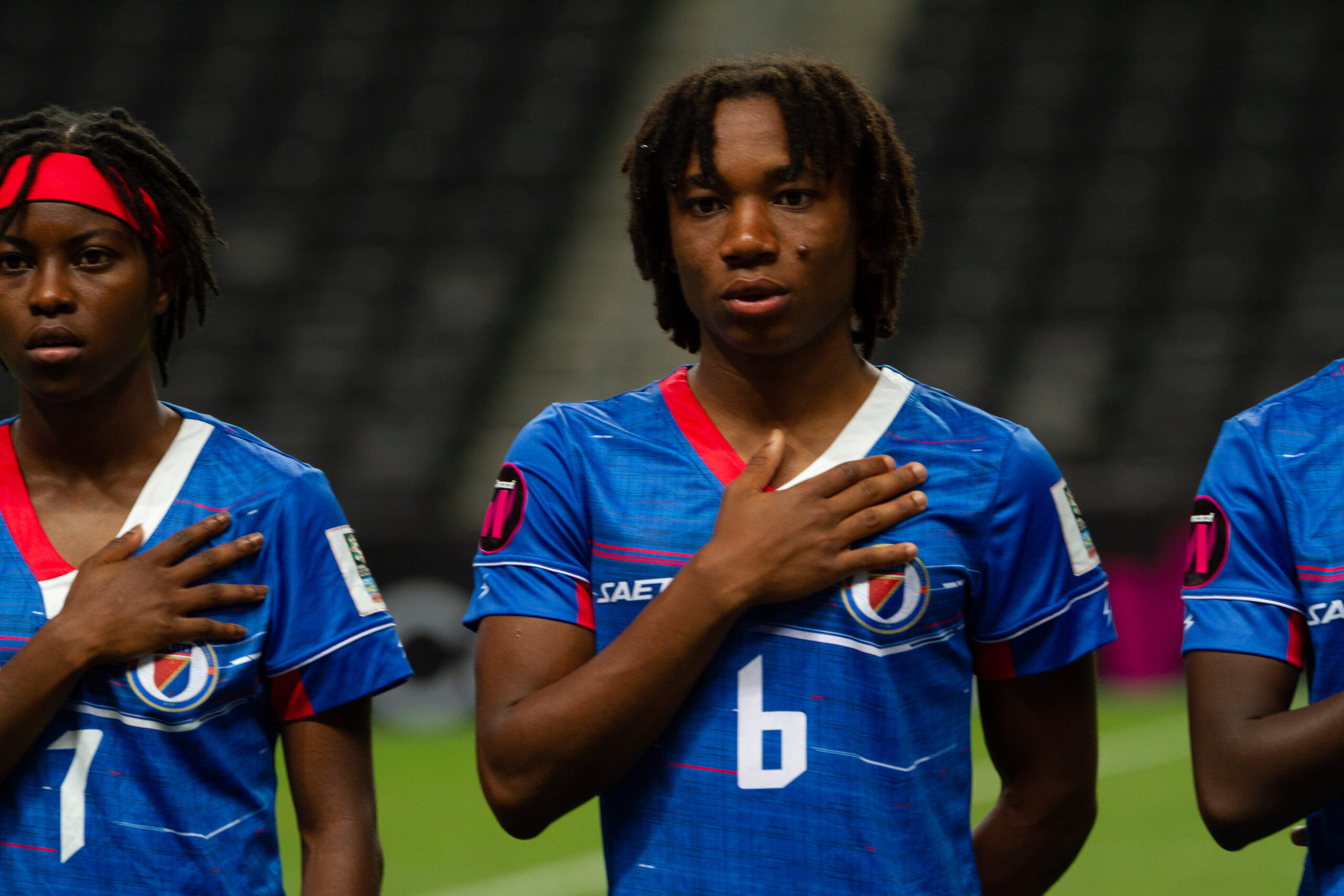 Melchie Dumornay is one of the best young players in soccer today. At 19 years old, she has already played a key role for club and country at the top level. She featured prominently for Stade de Reims in the French Division 1 last season, before starring for Haiti in the Concacaf W Championship. Recently, she has been linked with a move to the Kansas City Current.

Here at The Equalizer, we’ll analyze Dumornay’s game, and what makes her a special prospect.

Dumornay has been widely regarded as one of the most exciting young players in women’s soccer for many years. At the age of 14, she played for Haiti at the 2018 FIFA U-20 Women’s World Cup. And after impressive performances in international youth tournaments, she had a trial with French giants Olympique Lyonnais. Intent on joining a club that would aid her development, her first move away from Haiti came in September 2021, when she joined Stade de Reims.

Access the best women’s soccer coverage all year long
Start your FREE, 7-day trial of The Equalizer Extra for industry-leading reporting and insight on the USWNT, NWSL and beyond.
Subscribe
Existing Users Sign In Here
Related TopicsExtraHaitiMelchie DumornayStade de Reims