Dash GM Alex Singer speaks exclusively to EQZ about hiring the 10-year Reign assistant, and why hiring a head of scouting will transform the club long-term. 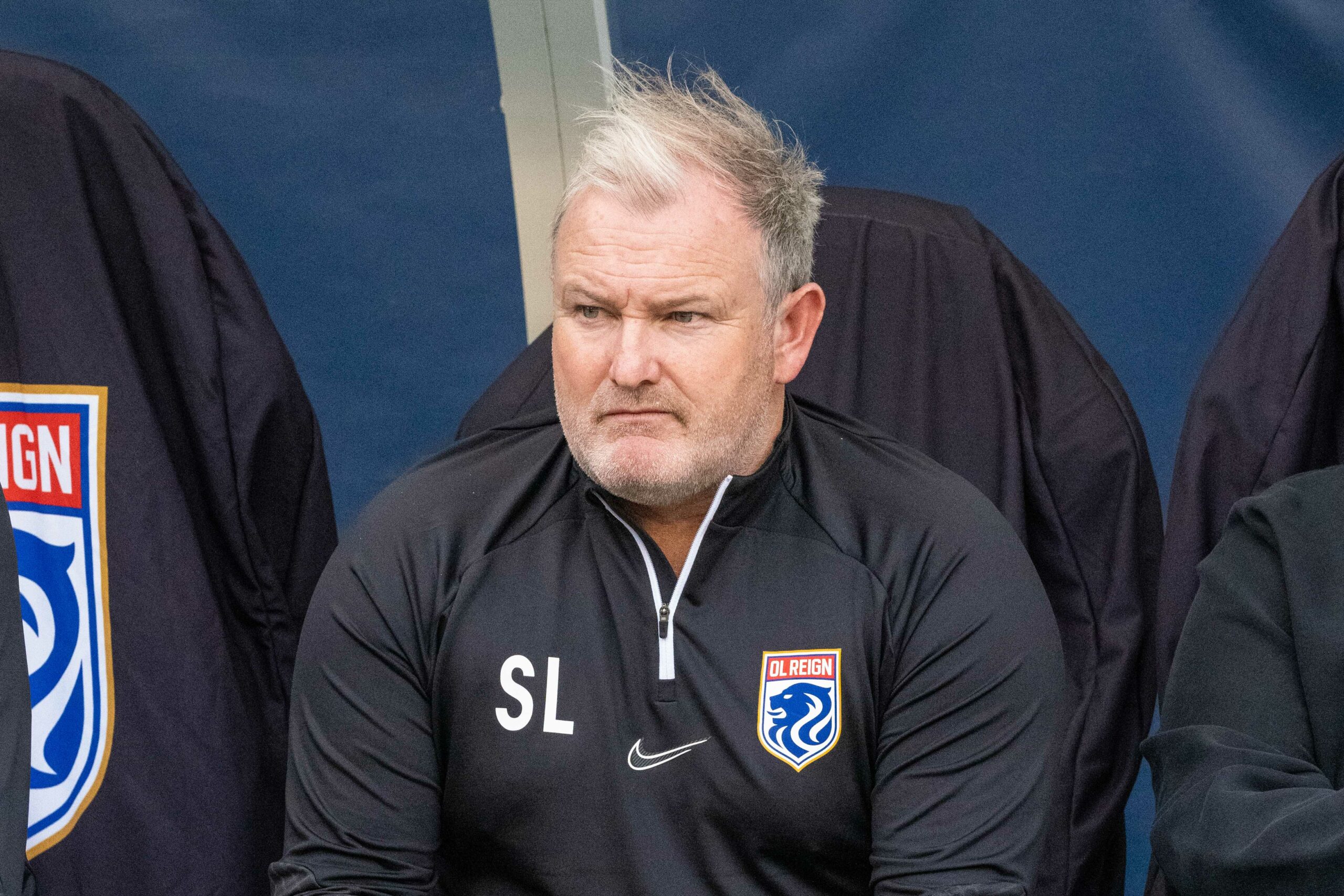 Alex Singer found exactly what she was looking for in her first major hire as Houston Dash general manager.

Sam Laity has been a trusted assistant with the Reign since the team kicked its first ball a decade ago. He has worked for Laura Harvey and Vlatko Andonovski, and even had a stint as interim head coach in 2021. On Wednesday, the 46-year-old Englishman was introduced as Dash head coach, as first reported by The Equalizer.

“For me what separated Sam from the rest of the candidates was the experience in this league [and] the knowledge of this league is the thing that made him stand out,” Singer told The Equalizer. “There are so many nuances to the NWSL and there is a trust with him being around this league for as long as he has.

“It’s been a long process and we cast a wide net,” she added of a process that began with 10-15 candidates and was whittled down to a final four and then Laity, “but from the first conversations that were had with Sam, it was very evident that we were aligned from a tactical standpoint, from a cultural standpoint and that he would be a very good fit to come in and lead our group.”

Access the best women’s soccer coverage all year long
Start your FREE, 7-day trial of The Equalizer Extra for industry-leading reporting and insight on the USWNT, NWSL and beyond.
Subscribe
Existing Users Sign In Here
Related TopicsExtraFeaturedHouston DashSam Laity