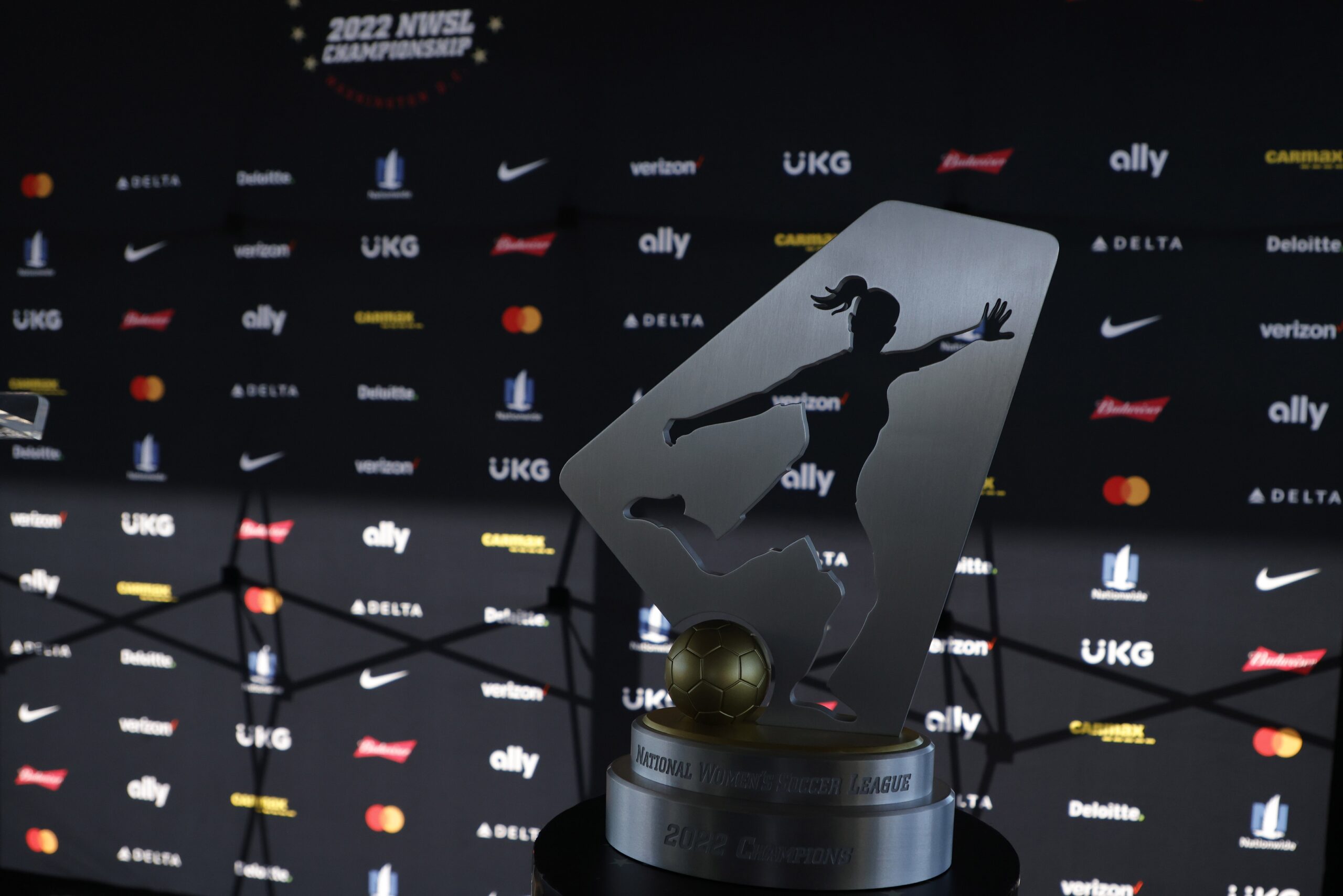 Last week, a joint investigation by the National Women’s Soccer League and NWSL Player’s Association found evidence of widespread misconduct at the “vast majority” of the league’s clubs and concluded that it was still ongoing in half of them.

In addition to the sexual abuse that had already been outlined in October’s report, conducted by former U.S. attorney general Sally Yates on behalf of U.S. Soccer, the joint report discussed other widespread abusive behaviors such as racial microaggressions, fraternization between supervisory staff and players, derogatory language, and emotional abuse.

Investigators found that misconduct was allowed to become so pervasive in part due to a lack of human resources services at both the league and individual club levels. Among the necessary next (and recommended steps) is improving staffing and reporting systems. Here is what some clubs are (or are not) doing.

“We don’t have HR. That’s a problem with this league.”

As of October 2021, only three of the 10 teams in operation at that time had dedicated human resources staff tasked with receiving and investigating reports of misconduct. On many teams, human resources duties fell to individuals who wore many hats or primarily only managed payroll or other logistical operations.

For example, at OL Reign, CEO and owner Bill Predmore handled HR. Prior to becoming Gotham FC, Sky Blue made a chief financial officer responsible for everything relating to budgeting, sponsorships, payroll, and merchandising in addition to human resources.

It wasn’t much better at the league level, either. Up until 2017, the NWSL had only five or fewer full-time staff. They did not hire a dedicated human resources staff member for players until 2019. This is especially important because the NWSL is a single-entity league, meaning players are employees of the league itself and not their club. Staff and coaches, however, are employees of individual clubs. This led to significant confusion over who — the league or the club — should actually be handling complaints, the joint investigation revealed.

Assessing the Chicago Red Stars — on and off the field — heading into 2023
Sam Laity is the new Dash coach. That’s only the start of Houston’s vision, GM Singer says