As players leave Chicago in free agency, how can the Red Stars replenish their roster? 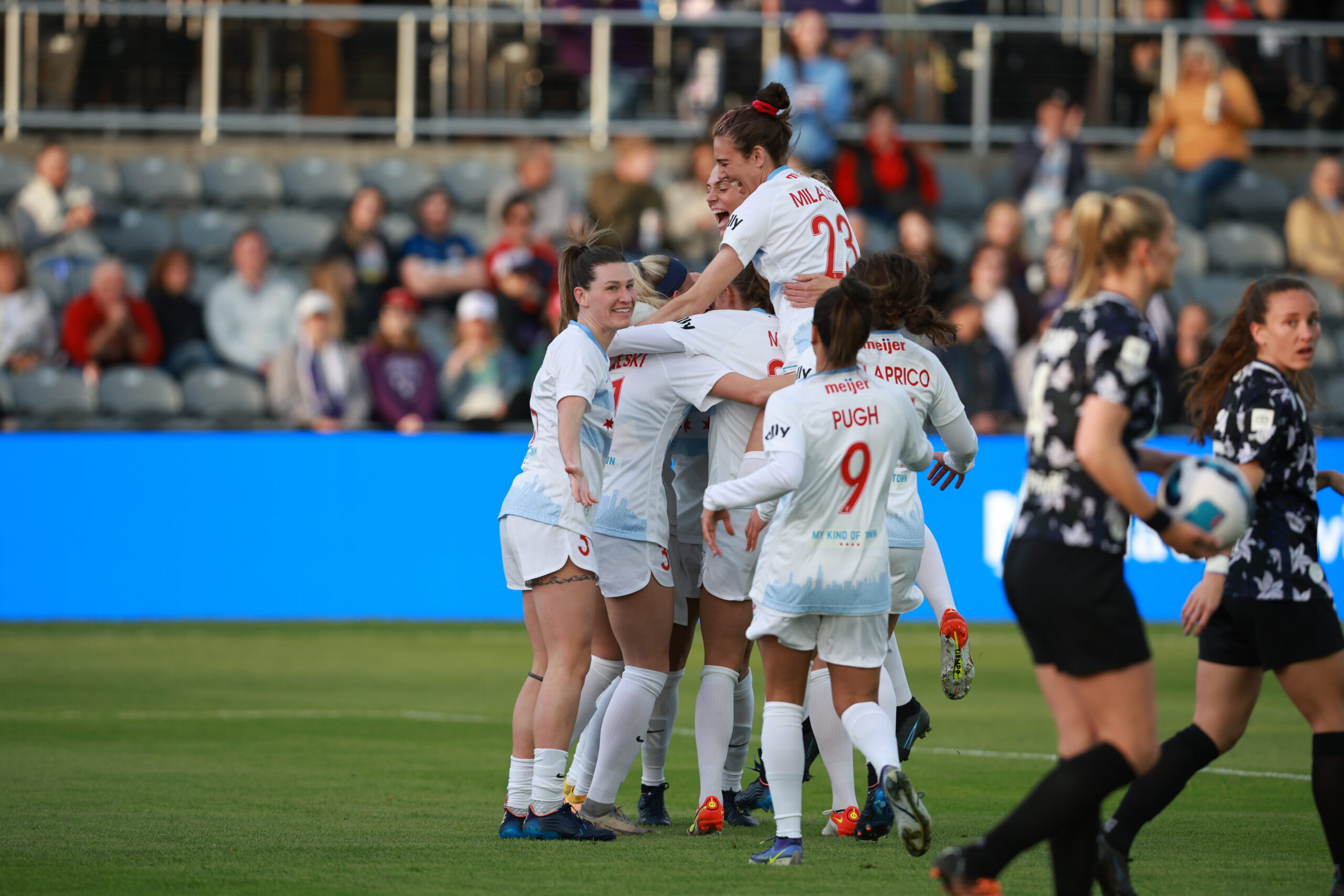 Things in Chicago aren’t looking great. The recent exodus of long-time Red Stars players paired with the ongoing ownership disaster raises a lot of questions for the team with the most consecutive National Women’s Soccer League playoffs appearances in the league’s history.

Undoubtedly, the Chicago Red Stars are at an inflection point. What’s actually going on in Chicago? Here’s what you should know ahead of the 2023 NWSL regular season.

For the Red Stars, free agency means their roster is thinning

There were seven Red Stars players on the free agency list, and only two – Arin Wright and Yuki Nagasato – have re-signed with the club so far. Kealia Watt, who was on maternity leave last season while rehabbing an ACL injury, has yet to make a decision.

The remaining four players who were eligible for free agency this offseason were quick to inform the Chicago front office that they did not plan to re-sign with the club. Unfortunately for Chicago, these players filled big roles in the Red Stars line-ups over the years. They leave a void that could be impossible to fill in the short-term.

Danielle Colaprico was drafted in 2015, had a breakout Rookie of the Year season in Chicago, and went on to record over 100 appearances and 10,000 minutes in a Red Stars uniform. Rachel Hill, who scored the Red Stars’ lone goal in the 2021 NWSL Championship, spent three years with Chicago ahead of this move. Both Colaprico and Hill have found new homes at San Diego Wave FC. They recently signed two-year deals with the Wave.

Vanessa DiBernardo, the Red Stars’ captain, was drafted to Chicago in 2014 and played nine seasons with the club. Two-time FIFA Women’s World Cup winner Morgan Gautrat, who made 83 appearances in the Chicago midfield, had been with the Red Stars since she was traded from Houston in 2017 (minus a brief loan to Lyon in 2018). Though she played limited minutes in 2022 due to injury, her midfield presence shouldn’t be overlooked. DiBernardo and Gautrat recently signed with the runners-up from last season, the Kansas City Current.

With the departure of DiBernardo, Colaprico, and Gautrat especially, the Chicago Red Stars midfield is essentially nonexistent. Though there were six active midfielders listed on Chicago’s 2022 roster, these three players were Chicago’s go-to center midfielders for the last several seasons. They provided the Red Stars with unrivaled depth. Combined with Sarah Woldmoe – who recently announced her retirement – they created a good problem for the Red Stars: they always had more starting-caliber midfielders than they had available starting spots. Now, they are all gone.

Chicago will have to be aggressive during this free agency period and turn their attention to the 2023 NWSL Draft if they want to fill those massive holes in their midfield. Realistically, though, Chicago isn’t the most attractive destination at the moment.

The Red Stars have experienced a lot of turmoil in recent seasons. Former head coach Rory Dames departed hours after the team’s 2021 NWSL Championship loss amid reports of Dames’ verbal and emotional abuse of Red Stars players. Longtime team owner Arnim Whisler initially allowed Dames to resign, well aware of the complaints and the impending report. The Yates report, and the NWSL joint investigation which followed, made it clear that Whisler ignored and dismissed player complaints and reports about Dames’ behavior.

Whistler was removed from his chairman role in the Red Stars organization in the wake of the report, but Chicago’s players released a statement on Oct. 10, detailing their request for Whisler to sell the club. It wasn’t until Dec. 5 that Whisler confirmed he is planning to sell the Red Stars. While it’s difficult to tell who will step into the ownership role Whisler previously filled – or even when this will happen – it’s worth mentioning that there is no guarantee the team stays in Chicago.

Of course, there are still big names that remain on Chicago’s roster, including the likes of World Cup winners Mallory Pugh and Alyssa Naeher. Regardless, the Red Stars struggled to sell tickets and were repeatedly in the bottom third of the league’s attendance numbers last season. Will the new owners relocate the team? It’s hard to say, but it will likely be a tough pill for the Red Stars’ fanbase to swallow, since they’re one of only four teams that have persisted in the same city since the league’s inaugural year.

If the Red Stars want to compete next season, they’ll need to bolster their roster. Right now, Chicago has the seventh (Round 1), 19th (Round 2), and 43rd (Round 4) picks in the draft. The Red Stars will also receive the Washington Spirit’s highest second-round pick at 5 P.M. Eastern time the day before the draft, thanks to the terms of a trade from last year’s draft in which Washington acquired the 23rd pick in the 2022 draft in exchange for allocation money and this 2023 draft pick. As it stands, that would be the 14th pick in this year’s draft.

Strengthening the midfield should be a top priority in the wake of player departures, and Chicago will want to be more proactive than they were during last season’s transfer windows. After the injuries that plagued the Red Stars roster in 2022, they were essentially forced into playing with three defenders in their backline last season, yet didn’t make any moves to sign defenders.

There are a number of draft prospects that could help fill the current holes in their roster, though it’s worth mentioning that the official draft list has yet to be released by the NWSL at the time of writing.

Croix Bethune, a versatile midfielder out of University of Southern California, came into the 2022 NCAA season as Top Drawer Soccer’s No. 1 player in the country and left as an All-American First Team selection for the second year in a row. She scored 26 goals and assisted another 23 in her 48 collegiate games and could help bolster the Red Stars attack from the midfield.

Defensive midfielder Sophie Jones, who started all 75 games in her career at Duke University, could be a sensible pick to mitigate the Gautrat-sized hole in their formation, though that wouldn’t be a one-for-one swap. Florida State University’s Jenna Nighswonger could also be a great addition to a Chicago attack that relies heavily on Pugh. Nighswonger was one of the best chance creators in the country last year. Her 16 assists ranked second in the nation, and she was named one of three Mac Hermann Trophy finalists.

Realistically, it’s difficult to predict who will even be available for Chicago considering where their picks are in the draft order, unless they make moves ahead of the draft. In any case, the Red Stars would benefit from drafting NWSL-ready players who will want to play in Chicago, despite the ongoing off-the-field issues, and can contribute substantial minutes from the start.