The definitive Christy Holly timeline in the NWSL and U.S. Soccer 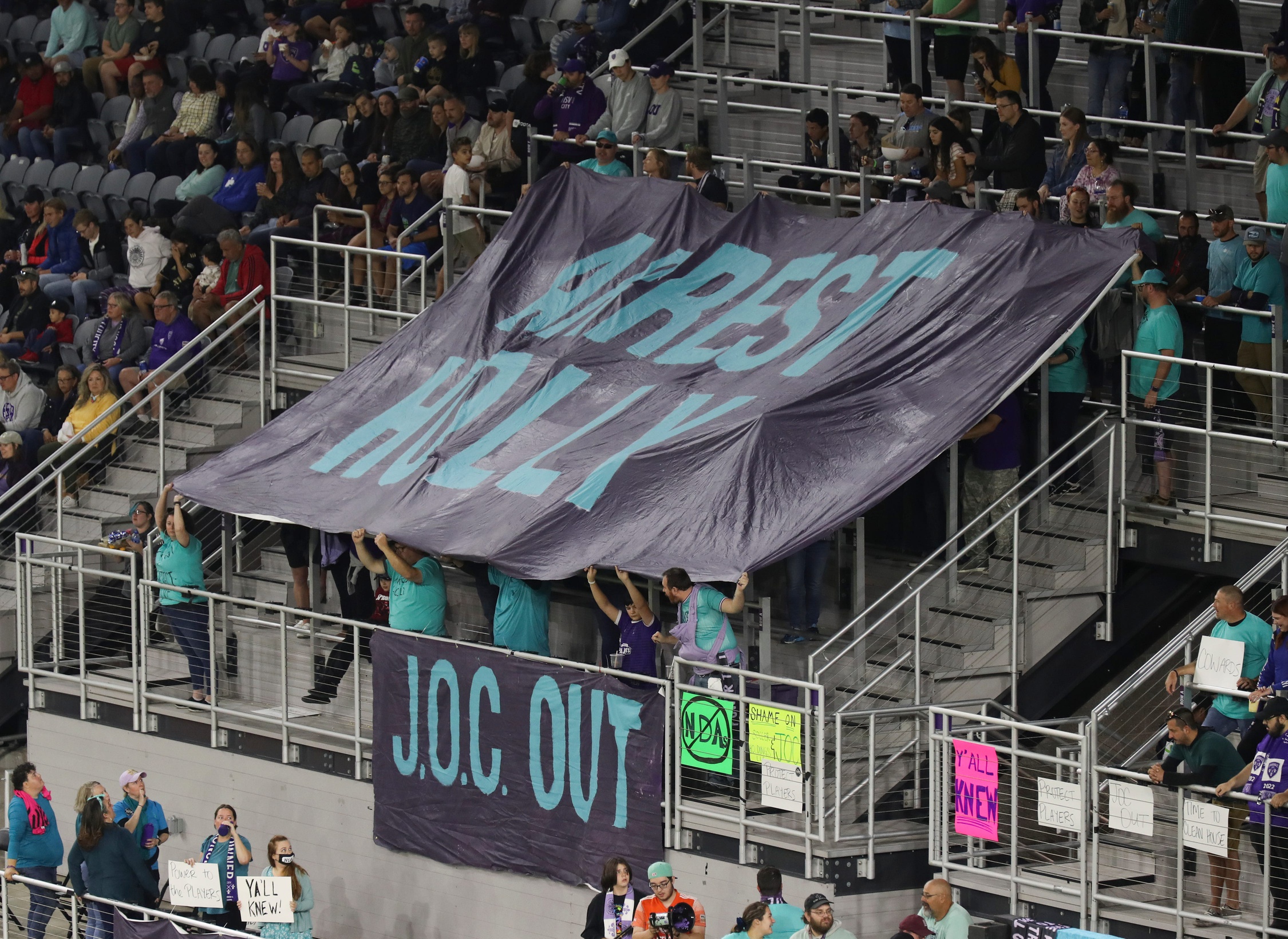 In October, the Sally Q. Yates report on systemic abuse in the National Women’s Soccer League sent shockwaves across the women’s soccer community with revelations regarding player mistreatment and abuse throughout the league’s history. This was just the first of two reports on this subject, however, and on Wednesday, the NWSL’s own report conducted jointly with the players association was released.

Thanks to these reports, we now know the reasons Racing Louisville’s inaugural coach, Christy Holly, was fired in August 2021. These reports also give a fuller picture of how Christy Holly — an unqualified and inexperienced coach — was able to move from a position at Sky Blue to a scouting position with U.S. Soccer to Racing Louisville, despite multiple accounts of abusive behavior and inappropriate relationships with players.