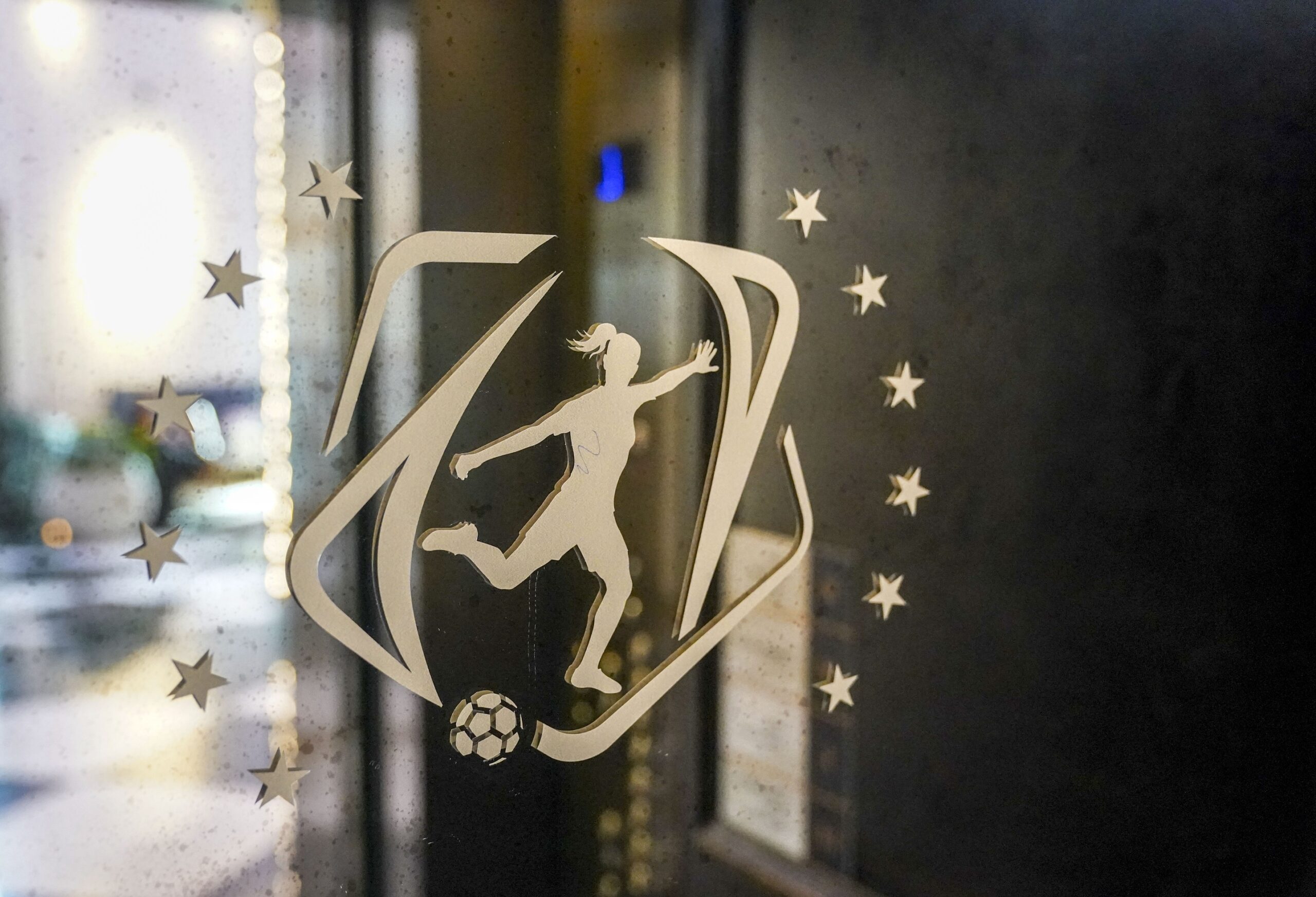 A joint investigation overseen by the National Women’s Soccer League and the NWSLPA found “widespread misconduct” toward players “at the vast majority of NWSL clubs” historically and to “ongoing misconduct at more than half the league’s clubs,” a report released on Wednesday states.

The joint investigation expands the scope of misconduct beyond those alleged abusers and beyond sexual misconduct. It includes instances of racial microaggressions, fraternization between players and staff members in positions of power, and emotional abuse.

Investigators found “that club staff in positions of power made inappropriate sexual remarks to players, mocked players’ bodies, pressured players to lose unhealthy amounts of weight, crossed professional boundaries with players, and created volatile and manipulative working conditions. They used derogatory and insulting language towards players, displayed insensitivity towards players’ mental health, and engaged in retaliation against players who attempted to report or did report concerns.”

Many of the stories shared left the names of players anonymous for their own protection, but there are details of incidents involving coaches and league executives that were not previously reported.

Houston Dash head coach James Clarkson was suspended in April without any reason provided publicly. On Wednesday, details became clear as to why. The joint investigation spoke with a total of 26 players over multiple stages of the investigation — a second phase initiated for fears of retaliation, after Clarkson became aware of an initial investigation into him — around Clarkson “and determined that Clarkson’s actions constituted emotional misconduct.” Players described his mood as unpredictable, one that “created a culture of anxiety.” Two players reported that they sought therapy.

What constitutes emotional abuse, and what is simply “tough coaching” is a topic explored throughout the joint investigation’s report. Investigators note that “misconduct in the League is not wholly independent from abuse that begins in youth soccer, where many coaches’ and players’ formative experiences shaped the way they engaged in, or reacted to, misconduct and abuse in the NWSL.”

Players interviewed as part of the investigation felt that the line between tough coaching and emotional misconduct was crossed “when it becomes an attack, versus a criticism.”

Former Kansas City Current head coach Huw Williams was named in the report following 2021 player complaints about his unprofessional and demeaning communication style. Williams, players alleged, would say things like, “I’m going to ream her ass,” in response to a mistake a player made. They reported their concerns to team leadership in August 2021, and all but one player from the meeting was eventually traded, waived or not re-signed, according to the report.

Former Houston coach Vera Pauw is also identified for allegedly attempting to control all aspects of players’ lives, including their diets, in ways that felt abusive. Witnesses reported that players who experienced weight-shaming from Pauw and Riley developed eating disorders. North Carolina Courage defender Kaleigh Kurtz is one of the few players who put her name on record in the joint investigation. She detailed how Riley weight-shamed her, and she said she noticed “grooming” tactics he used on her in North Carolina that were similar to what Riley allegedly did to Mana Shim and Sinead Farrelly in Portland, among other places.

The joint investigation goes on to make six high-level recommendations around improving the language of the non-fraternization and anti-harassment policies within the league, improving human resources within teams and reporting mechanisms for players, increasing training around what constitutes abuse, centralizing hiring practices, and increasing diversity and inclusion.

Investigators specifically did not make recommendations about consequences for individuals.