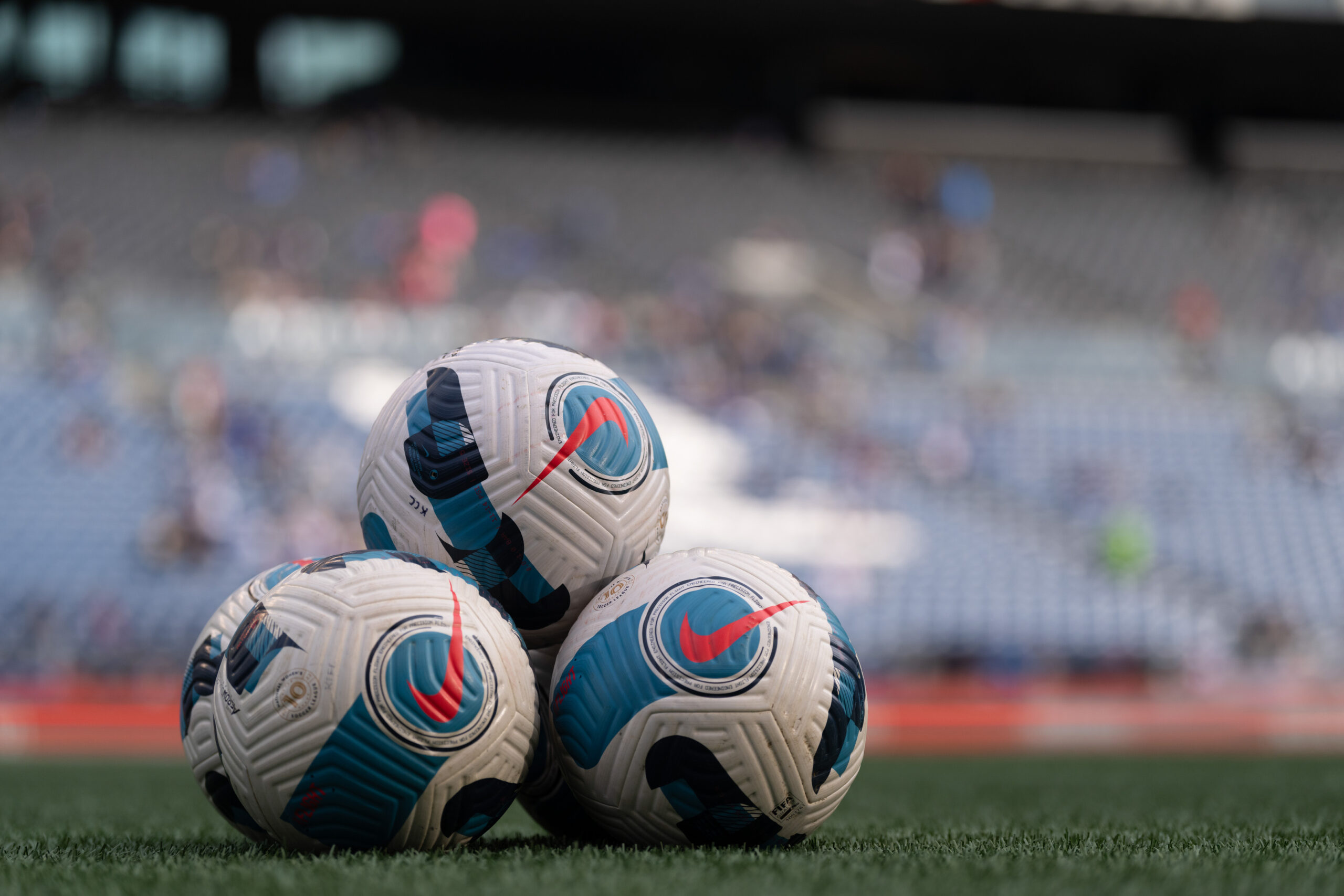 The joint investigation commissioned by the National Women’s Soccer League and the NWSL Players Association found “widespread” and “ongoing” misconduct throughout the league, detailing incidents of various types of abuse and failures of those in power to hold people accountable.

The aftermath is sure to be significant and wide-reaching, as it was following U.S. Soccer’s separate report released in October.

Follow along here for all the updates and fallout as it happens, in reverse chronological order. You can bookmark this page.

7 p.m. ET: James Clarkson’s lawyer David Minces, a Houston-based attorney, said that the Dash coach — who will not have his contract renewed when it runs out later this month — will “pursue all legal options available to hold those involved accountable.”

3:15 p.m ET: OL Reign released a statement that outlines the club’s next steps in the wake of the NWSL-NWSLPA Report. The statement begins in part “We apologize to players, present and former, who were directly impacted by these events within our club.” It goes on to detail policies that were implemented in 2021, which include anonymous reporting and enhanced vetting. In order to “accelerate and implement systemic reform” OL Reign also announced the following plans: hire a Director of HR and Sports Safety, develop a Code of Conduct, establish and launch DEI programs and ongoing trainings, and “activate and support immediate and future initiatives driven by the NWSL and the NWSLPA.”

10:45 a.m. ET: Racing Louisville FC released a statement, a day after the NWSL-NWSL PA Joint Investigation Report was released to the public. See the tweet below, or click here, to read the statement.

The statement read, in part, that Louisville “ultimately cooperated fully” with the joint investigation by “making personnel available for interviews and providing documents requested. We felt it was critical that the public and community stakeholders know the full truth of what happened. Accountability begins with transparency.” Furthermore, Louisville outlined improvements made after Holly’s firing to have an “improved environment” and also outlined “changes to further improve our culture and ensure the well-being of our players and staff.”

The Chicago Red Stars Board has released a statement. The full statement is below in the second tweet. Please click here to read the full statement. Chicago announced the recent news of Inner Circle Sports heading the sale of Arnim Whisler’s majority ownership. Furthermore, “We have directed our efforts over the past year towards making positive and intentional changes centered around fostering a safe and productive environment for players and staff, and rebuilding trust across our organization and the sports community.”

8:45 p.m. ET: The attorney for former Sky Blue/Gotham general manager Alyse LaHue tells the Philadelphia Inquirer’s Jonathan Tannenwald that LaHue provided evidence to the joint investigators that documents they had about her had been altered.

5:30 p.m. ET: According to a club spokesperson, Huw Williams is no longer an employee of the Kansas City Current, and hasn’t been since November. In the report, Williams is said to have retaliated against players who raised concerns with the club about his “ineffectiveness as a coach and unprofessional and demeaning communication style.” He was removed as head coach at the end of the 2021 season but stayed with the Current, moving to a scouting role.

3 p.m. ET: The Houston Dash announce that they will not renew the expiring contract of head coach James Clarkson, who was suspended in April pending the investigation. The investigation found Clarkson guilty of “emotional misconduct” and creating “a culture of anxiety that led at least two players to seek therapy. The club also apologizes for the actions of former coach Vera Pauw, who is named in the report for weight-shaming and emotionally manipulating players in her one season as coach in 2018. Pauw is currently the head coach of Ireland, which will play in its first Women’s World Cup in 2023.

2:24 p.m. ET: U.S. Soccer releases a statement saying it “closely communicated and cooperated with the NWSL and NWSLPA throughout their investigation.” The joint investigation report, however, spells out a different reality:

2 p.m. ET: The joint investigation is released to the public. The 125 pages of text details rampant misconduct throughout the league, noting that it is ongoing at over half the league’s clubs.