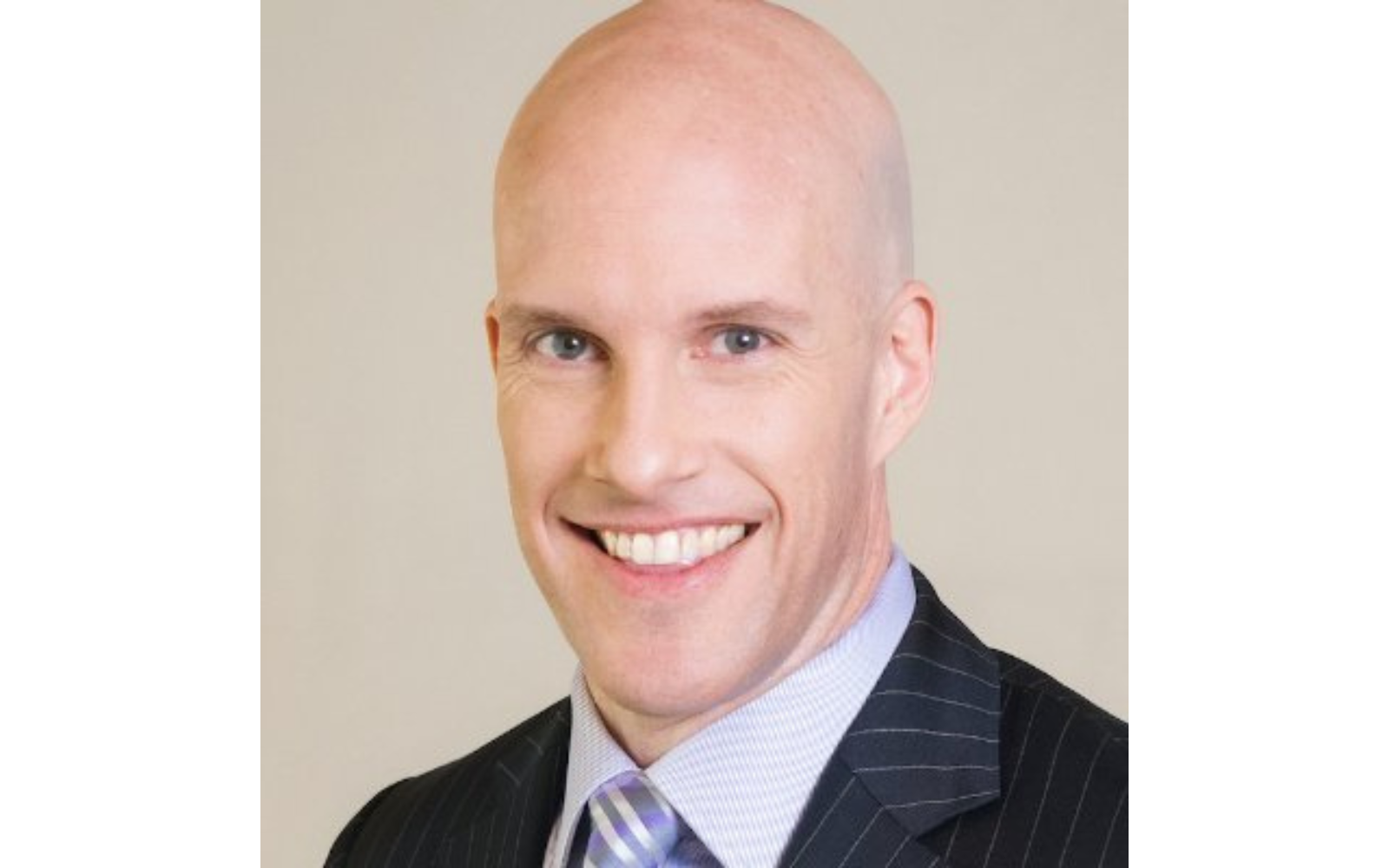 Longtime soccer journalist Grant Wahl died in Qatar on Friday while covering the Men’s World Cup. Wahl covered the sport for the past two decades and was one of the first to push for mainstream coverage of women’s soccer during his time at Sports Illustrated.

Wahl was covering the Argentina-Netherlands quarterfinal on Friday. According to the Associated Press: “U.S. media seated near him said Wahl fell back in his seat in the press box at Lusail Iconic Stadium during extra time and reporters adjacent to him called for assistance. Emergency services workers responded very quickly, the reporters said, and the reporters later were told that Wahl had died.”

Wahl said on his website that he had struggled with a respiratory issue recently that he thought to be bronchitis. He visited a medical clinic while in Qatar and thought that he was on the mend after receiving antibiotics and “heavy-duty cough syrup.”

Wahl was covering his eighth World Cup. He wore a rainbow shirt to the stadium on Nov. 21 to cover the United States’ opening game against Wales and wrote that he was briefly detained. Gay and lesbian sex is criminalized in Qatar.

Wahl also fiercely covered the mistreatment and deaths of workers who helped create the infrastructure for the controversial World Cup in Qatar, which is ongoing and in the quarterfinal stage.

Just a day earlier, Wahl wrote again about the death of migrant workers. Before the World Cup, he went to Qatar to speak with many of them about the conditions with which they lived.

In a statement late on Friday U.S. time, as the sun rose in Qatar, U.S. Soccer said it was “heartbroken” by the news.