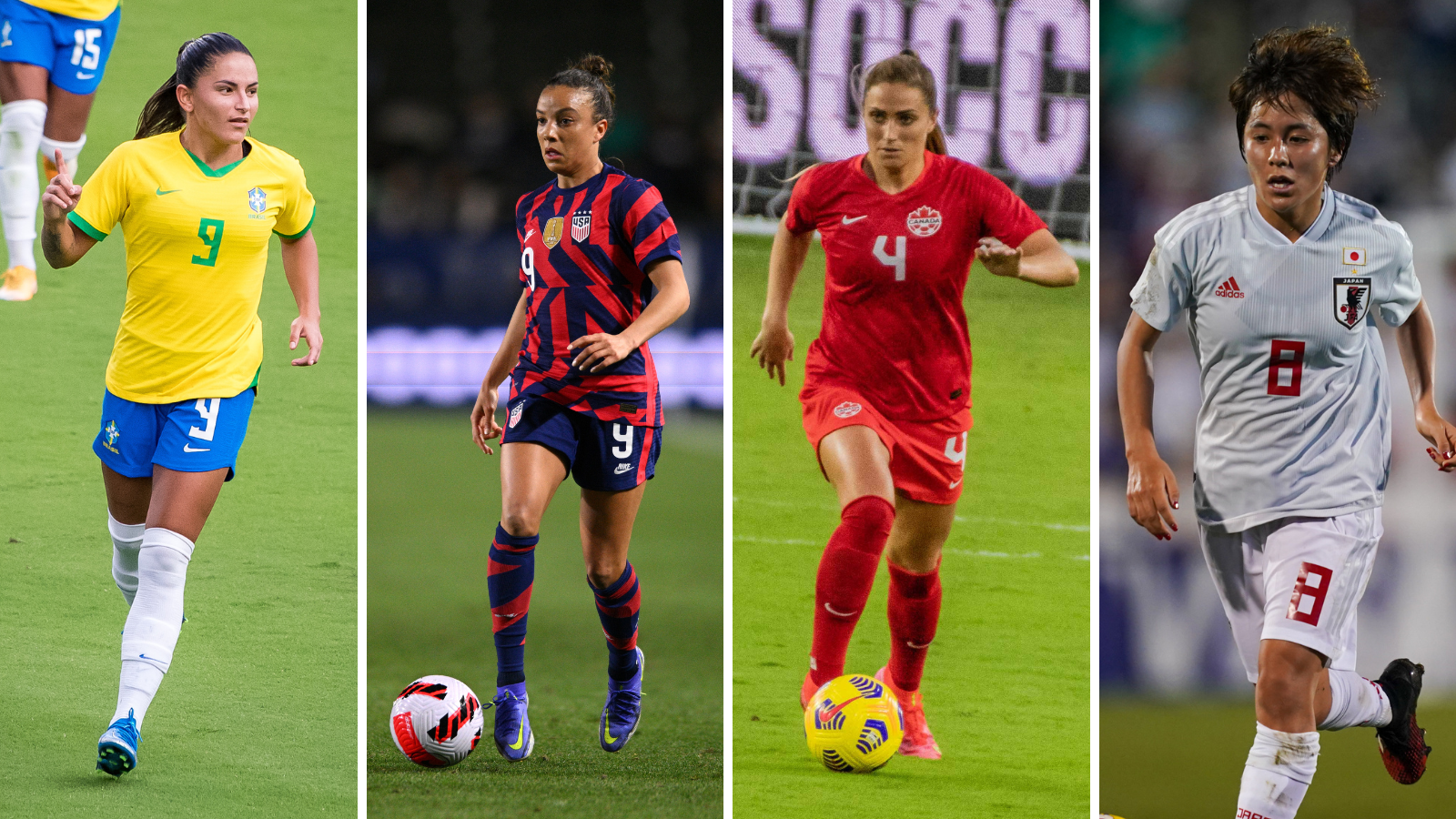 The U.S. women’s national team are set to host the eighth annual SheBelieves Cup. Five-time winners, the U.S. will be joined by Brazil, Japan and Canada. The tournament will be held from Feb. 16-22 in Orlando, Fla., Nashville, Tenn., and Frisco, Texas.

The U.S. and Brazil faced off in the tournament’s 2021 SheBelieves Cup final, with the U.S. lifting the trophy. Brazil has competed twice in the tournament, also taking part of the 2020 competition. Meanwhile, this is the second time, as well, for Japan competing. This is Canada’s second time in the SheBelieves Cup, as the Canadians took part in 2021, where they came in third place.

All four teams are qualified for the 2023 FIFA Women’s World Cup in the summer.

“The first five games of the 2023 schedule will all be against teams playing in the World Cup and we expect to confirm a few more matches against top opponents before we go to New Zealand during the summer,” Vlatko Andonovski, U.S. head coach, said. “We love the SheBelieves Cup for the world class competition it brings, the format that helps replicate group play at a World Cup and the overall meaning that it has for our team and women’s sports. Obviously, you get more rest days in a World Cup, but managing a roster with three games over seven days against teams with three very different styles of play is really good preparation for us as we continue to grow as a team towards next summer.”

The U.S. begins the 2023 calendar year with a trip to New Zealand to take on the Football Ferns — who are co-hosting the World Cup with Australia — on Jan. 17 and 20.

Andonovski will name a 23-player roster for the tournament. The full schedule for the SheBelieves Cup is below.

‘They embraced me’: How Julianne Sitch made history as the first woman to lead a men’s team to an NCAA title
Longtime soccer journalist Grant Wahl dies at Men’s World Cup