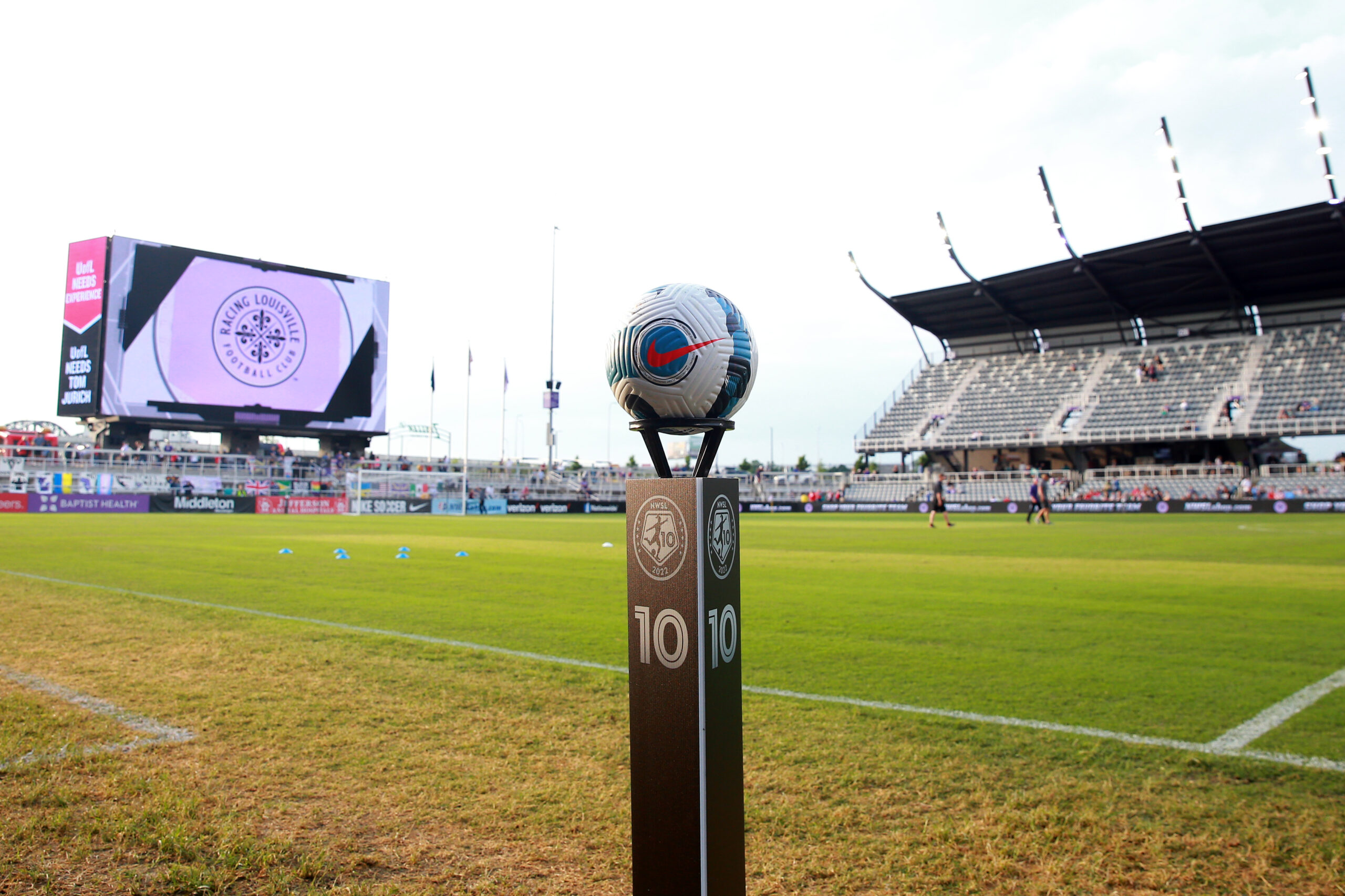 As the National Women’s Soccer League continues to face the fallout of the Sally Q. Yates Report on systematic abuse in the league while bracing themselves for the incoming NWSL/NWSL Player’s Association joint investigation, major changes are underway in team ownership and management.

Last Thursday, two major developments took place when Portland Thorns owner Merritt Paulson declared his intent to sell the team and Sportico reported that Chicago Red Stars owner Arnim Whisler had also begun the process of selling his majority stake in the club. Both of these actions are the result of long-term pressure from fans after evidence of misconduct and abuse accusations surfaced last year. Additional information released in the Yates report only added fuel to the fire.

These are just the latest dominoes to fall as the last twelve months have also seen Washington Spirit owner Steve Baldwin pressured into selling the team to Y. Michele Kang after mismanaging the abuse scandal around former head coach Richie Burke and the Orlando Pride’s head coach Amanda Cromwell and several assistant coaches investigated for retaliation. Cromwell and an assistant were fired from the club as a result.

As the investigations continue to uncover even more examples of abuse in the league, it’s fair to wonder which domino will fall next. The most glaring known issue is that of James O’Connor and Racing Louisville and it’s possible this scandal will now take the spotlight after Paulson and Whisler have decided to sell.

Since the Yates report and other local reporting that shed light on abuse and mistreatment by former head coach Christy Holly, Racing’s president James O’Connor has come under heavy criticism for his alleged mismanagement of the situation. In light of this, Racing Louisville has announced its intention to restructure its front office by hiring a general manager to run the team’s day-to-day operations which will theoretically distance O’Connor from overseeing the team. Sources say the club is in the final stages of the hiring process and will be making offers shortly.

While the hiring of a general manager is almost certainly a positive development for Racing, the questions remain: Is it enough to prevent future abuse from happening or help rectify past misconduct? And is it enough to allow Racing to move forward and put these scandals behind them?

To answer that, the full scale of the events in Louisville needs to be understood.

Access the best women’s soccer coverage all year long
Start your FREE, 7-day trial of The Equalizer Extra for industry-leading reporting and insight on the USWNT, NWSL and beyond.
Subscribe
Existing Users Sign In Here
Related TopicsChristy HollyExtraFeaturedJames O'Connor

NWSL players to watch in 2023
After years of moving, Katie Stengel finds success with Liverpool