After years of moving, Katie Stengel finds success with Liverpool 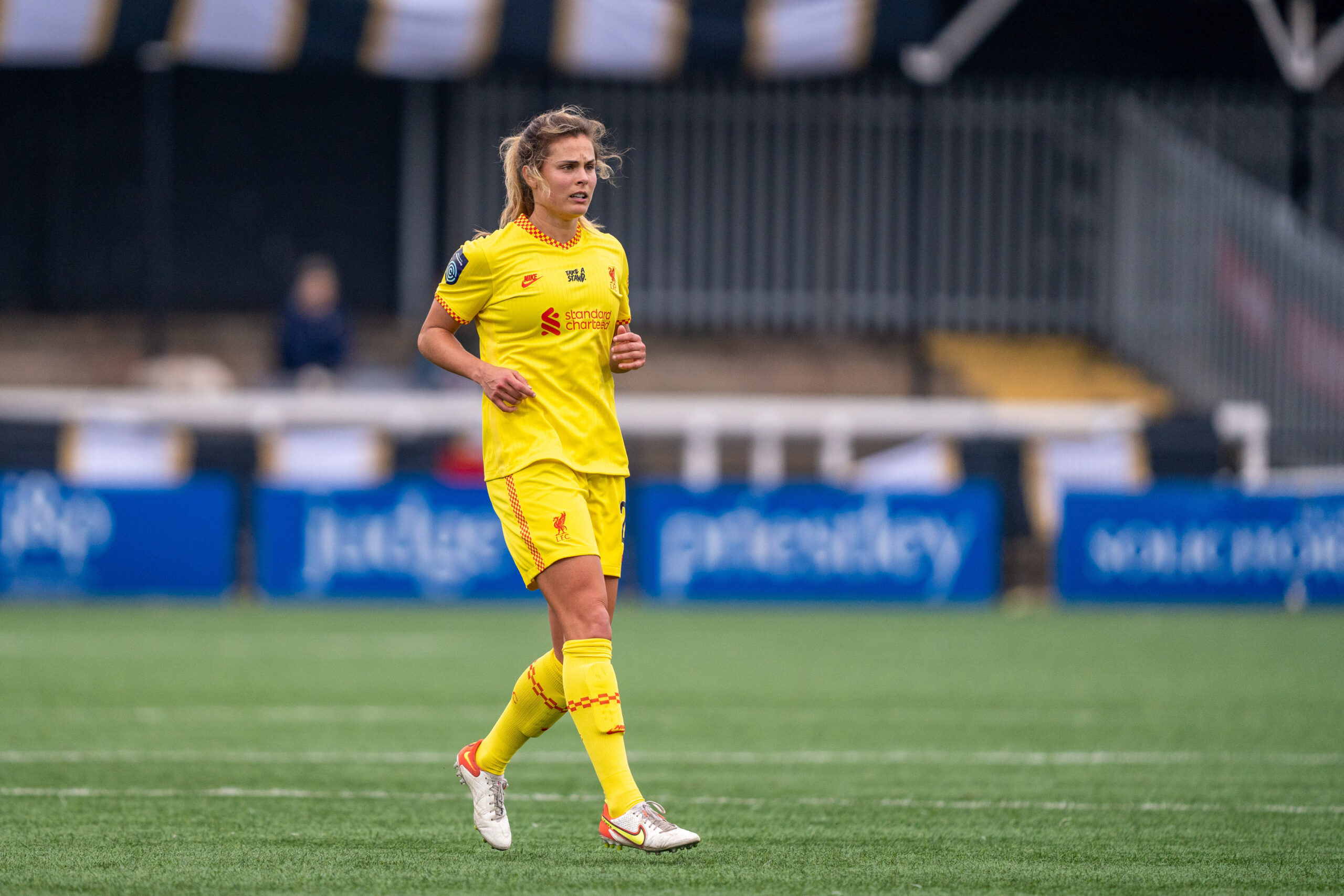 Katie Stengel is an explorer. In her eight years of professional soccer, she has played in five different countries, on three different continents. Now, she finds herself playing in one of Europe’s soccer hotbeds, representing one of the most iconic names in the game: Liverpool. She has settled remarkably well in her first season of Women’s Super League action, scoring six goals in her opening nine appearances.

That tally is all the more remarkable considering Liverpool’s status in the women’s game. They are a growing club, not an established one, something that — considering the club’s standing and resources — has caused equal parts confusion and consternation. They won the league in 2013 and 2014, only to fall behind Arsenal, Chelsea and Manchester City in recent seasons. In 2020, they suffered relegation. This, however, was when their fortunes began to change, and when Stengel entered the picture.

After another underwhelming campaign, Matt Beard was appointed as manager. Beard was in charge when the club won its two WSL titles, and was tasked with leading them back into the top flight. A few months later, he reached out to Stengel, who was playing in Norway at the time, for Valerenga. The two had worked together before, at the Boston Breakers in 2017, and their reuniting would help seal Liverpool’s WSL return.

Stengel has always been a finisher. She remains the all-time leading goal-scorer for the Demon Deacons, the Wake Forest University team. Her first foray into European soccer was with Bayern Munich, who she top-scored for in 2014-15, helping them to their first Bundesliga title in 39 years. In 2017-18, Stengel spent time in Australia with the Newcastle Jets, where she scored 10 goals. Only Sam Kerr out-scored her in the W-League that year, and the Jets reached the postseason for only the second time in their history. With Liverpool, Stengel has continued to find the net, and continued to help her team reach new heights in the process.

Access the best women’s soccer coverage all year long
Start your FREE, 7-day trial of The Equalizer Extra for industry-leading reporting and insight on the USWNT, NWSL and beyond.
Subscribe
Existing Users Sign In Here
Related TopicsExtraFAWSLFeaturedKatie Stengel