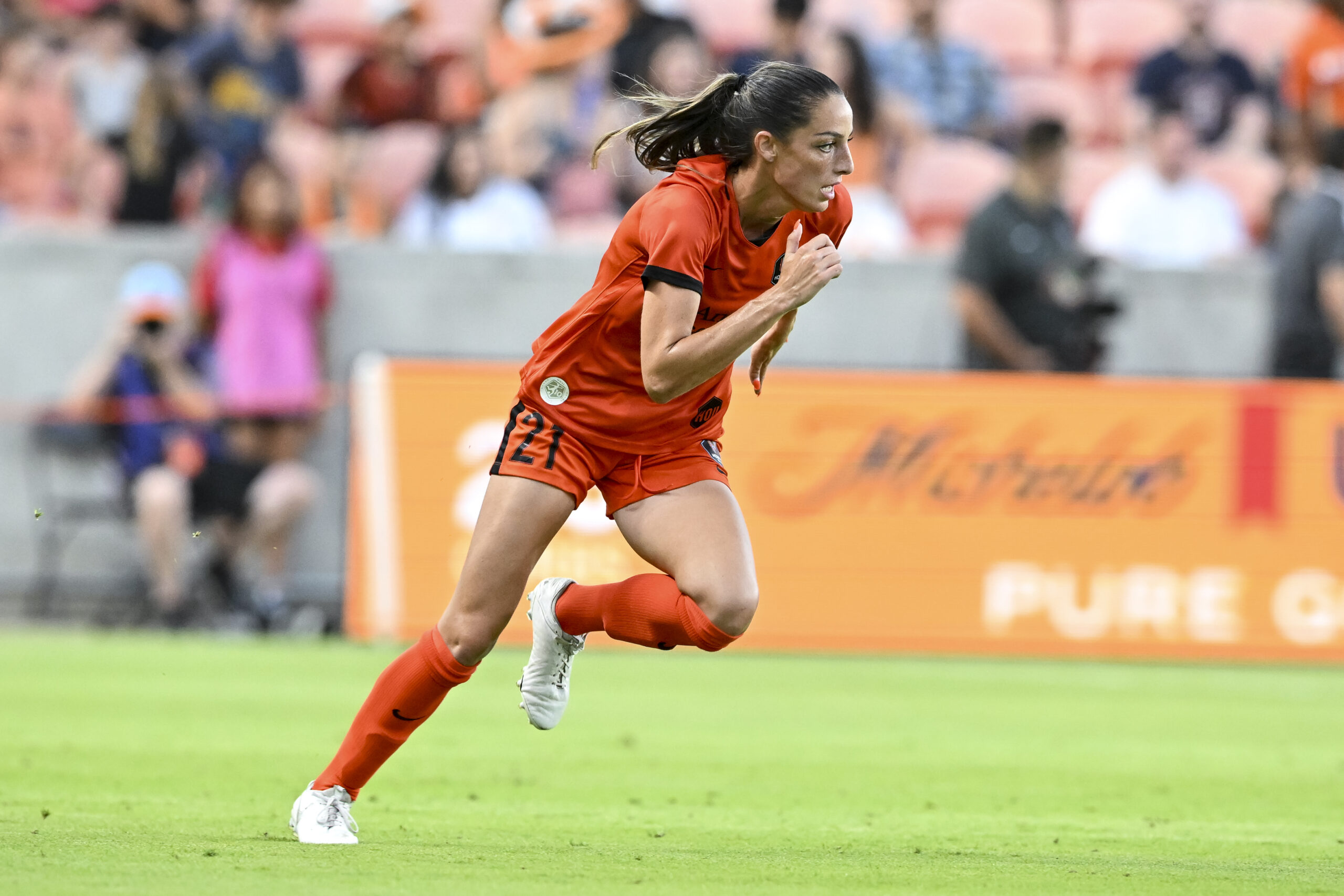 With the 2022 season done and dusted, we at The Equalizer took a look at the best players this year in each position. Now it’s time to look forward to next year, and the stars of tomorrow. Here we analyze nine players who could kick on and shine in the National Women’s Soccer League in 2023.

Making most of her 2022 appearances from the substitutes’ bench, Bennett was the sort of arrival that made opponents wish they were being brought off. With unrelenting confidence, direct running, strength and speed, she was exactly the player tired defenders did not want to face. The 23-year-old crashed, banged and walloped her way through her debut campaign, running the channels, brushing off center-backs and changing games to help Kansas City into the playoffs.

First making an impact in the NWSL Challenge Cup, Bennett set up three goals and demonstrated herself to be a real team player. Working hard to close down from the front, she embodied the Current’s high-intensity approach. And within Matt Potter’s preferred 3-5-2 system, the 23-year-old was able to pull wide, then run straight at defenders 1-v-1 before crossing or working a shot for herself. Having excelled as a game-changer, Bennett’s next challenge is to cement a starting spot in that Kansas City frontline.

An effervescent, all-action forward, Boade came into the North Carolina team towards the end of the 2022 season, making her first league start in a win away to NJ/NY Gotham on Sept. 4. Her first professional goal came one week later, stooping to head home a Kerolin cross in a victory over Racing Louisville. She ended the campaign with two goals from just five outings — her second, against the Orlando Pride, coming off a wonderful give-and-go with Debinha.