Canada is getting a women’s professional league 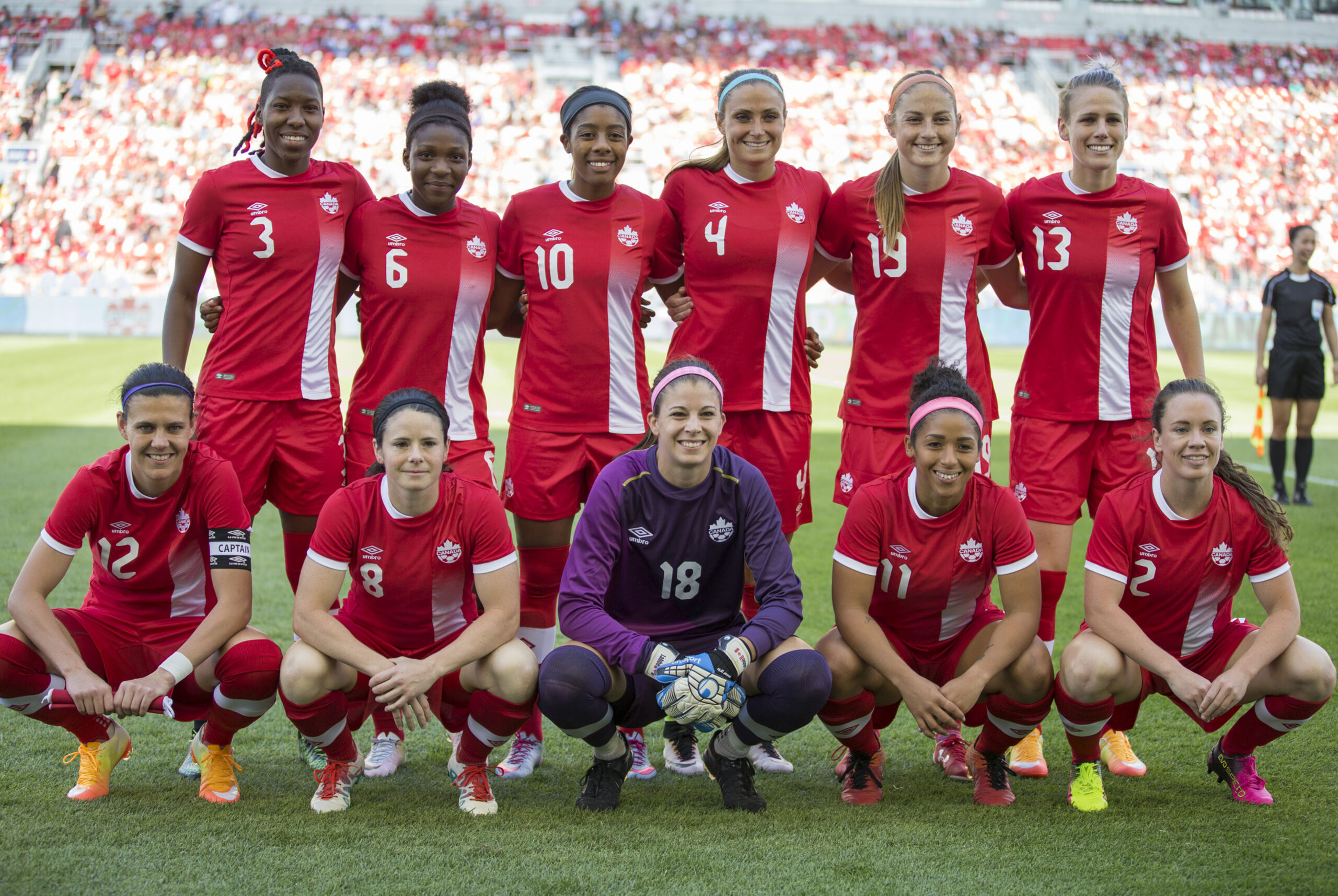 VANCOUVER, BC – Top-level women’s professional soccer is coming to Canada in 2025.

The first two teams in the Canadian women’s professional soccer league have been announced with Vancouver Whitecaps FC and Calgary Foothills Soccer Club becoming founding members in what will start out as an 8-team league across Canada.

The six remaining teams will be confirmed in 2023.

The league will have a pair of conferences with four teams each.

“Our club has always been a big supporter of the women’s game, starting at the grassroots level through to our Girls Elite program,” said Whitecaps FC CEO and Sporting Director, Axel Schuster. “The missing piece has been a top-level professional women’s team. We are excited to be a founding member of a domestic women’s professional league in Canada.”

Under the banner of Project 8 Sports inc, two-time Canadian Olympic medalist Diana Matheson and business partner Thomas Gilbert have partnered with Canadian sports leaders to help change the landscape of women’s soccer in Canada, and create an avenue for Canadians to be able to play at home.

“Whitecaps FC are thrilled to be one of the first teams to sign on to a professional women’s soccer league in Canada,” said Steph Labbe, Whitecaps FC General Manager of Women’s Soccer. “The creation of this league is something we have been advocating for over many years, and to be part of seeing it come to fruition is truly exciting. We look forward to working with stakeholders across the Canadian Soccer environment to make this league successful.”

The yet-to-be-named league will be led primarily by several former national team players, with Christine Sinclair and Labbe contributing to the planning and overall development of the league.

Danielle Colaprico signs with San Diego Wave FC
‘They embraced me’: How Julianne Sitch made history as the first woman to lead a men’s team to an NCAA title