Thorns coach Rhian Wilkinson to resign after being cleared in investigation 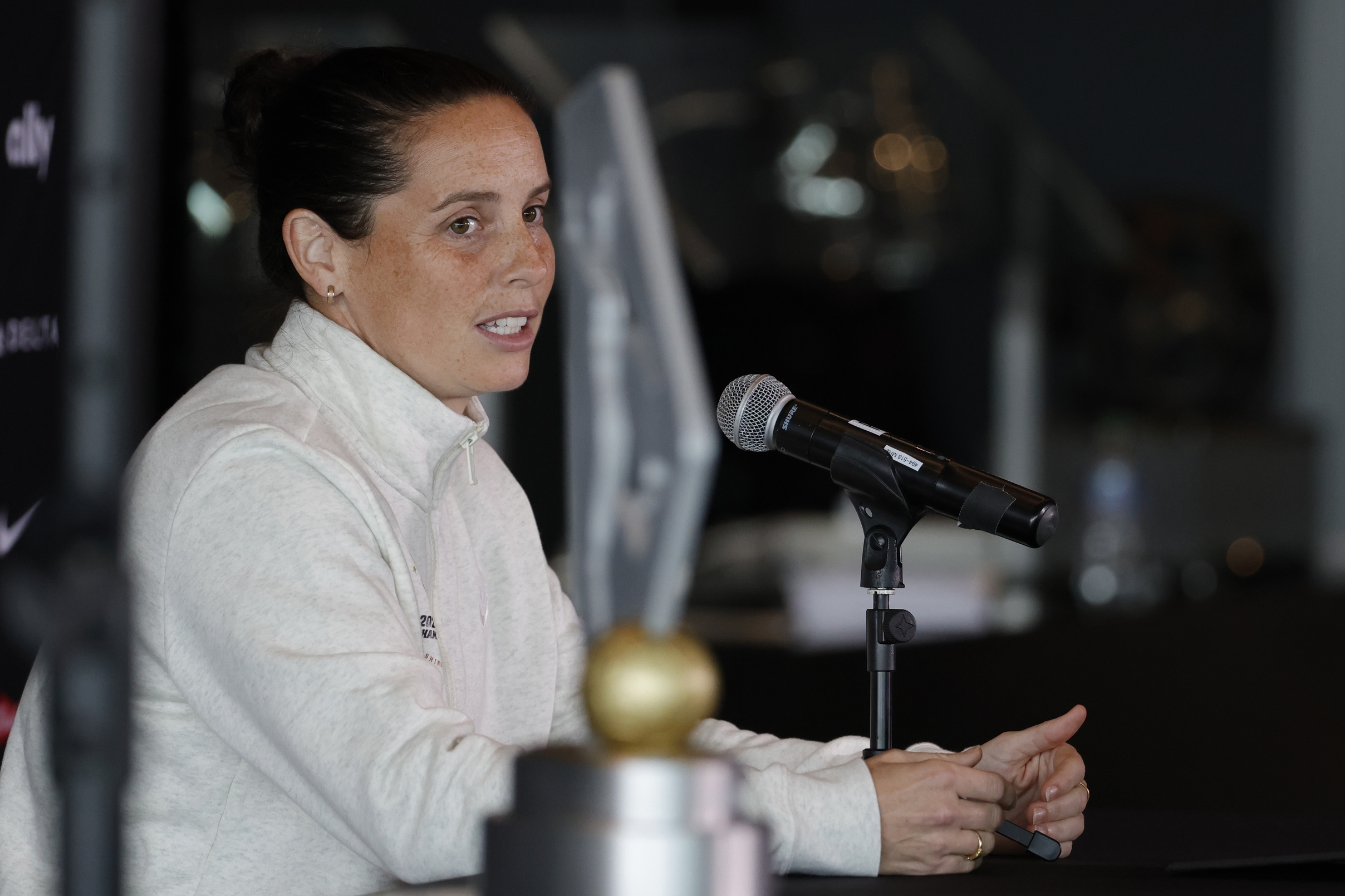 Rhian Wilkinson, who guided Portland Thorns FC to the 2022 National Women’s Soccer League Championship in her first season as head coach, will resign this month following an investigation into a self-reported matter with a player. The Athletic reported that the player is longtime Thorns defender and NWSL Players Association treasurer Emily Menges.

Wilkinson said in a statement on Friday that during her time as Thorns head coach she “formed a friendship that turned into more complex emotions,” in which she and a player shared their feelings for each other via text message. Menges told The Athletic that she and Wilkinson “hung out three times” in a one-on-one capacity.

Wilkinson says she reported herself to HR and was investigated by the ongoing NWSL/NWSLPA investigative team. She was cleared of any wrongdoing, but felt she lost the support of players — who, according to Wilkinson, requested her resignation.

Following the investigation, which took place after the Thorns’ championship triumph on Oct. 29, players still felt “unsettled and unsafe” in the environment with Wilkinson, according to a letter sent to NWSL commissioner Jessica Berman and NWSL chief legal officer Bill Ordower and obtained by The Athletic.

“The narrative regarding my actions has now taken on a life of its own, and as a result I can understand that the Portland players feel hurt and have to deal with another non-soccer related situation,” Wilkinson said in her statement.

Wilkinson was a teammate of Menges in Portland in 2015. Wilkinson took over as head coach of Portland in late 2021, her first professional head-coaching gig after various roles with Canada Soccer and England’s women’s national team.

News of Wilkinson’s resignation comes one day after Thorns owner/operator Merritt Paulson announced his intention to sell the team, a consequence of his role in fostering the environment that both Wilkinson and players requesting her resignation alluded to. Paulson, as the Sally Yates report further confirmed, oversaw a process which allowed the truth about former head coach Paul Riley’s 2015 exit from the Thorns — now known to be a termination following allegations of sexual coercion — to go unreported even within the league. Riley was rehired within months and won three NWSL Championships with the Western New York Flash/North Carolina Courage franchise. He was fired and stripped of his coaching license last year following The Athletic’s reporting of his actions. Paulson remained publicly supportive of Riley through the years.

Paulson plans to remain the owner of the Portland Timbers, long the MLS brother team to the Thorns, while sharing Providence Park with the next prospective owner. Thorns players, along with their colleagues league-wide, have been dealing with the fallout of the league’s reckoning for over a year. The report on the NWSL/NWSLPA joint investigation is expected to be released this month and is likely to lead to several more changes around the league.

The Thorns, winners of three NWSL titles, including the inaugural crown in 2013, face yet another transformational offseason on and off the field.

Wilkinson, in her interview with The Athletic, noted the deep ties within the league and sport, a reality that will remain even after the consequences of these investigations play out.

“If you want former players coaching in this league, which we do want, friendships don’t end as soon as you become a coach, they continue. My best friends are in this league. They’re in soccer, and I do my best to be professional,” she said.

Per The Athletic, Wilkinson will not be disqualified from future work in the NWSL.

Merritt Paulson will sell the Thorns. Major questions remain about the team’s future
What will Arnim Whisler’s exit mean for the future of the Chicago Red Stars?