Merritt Paulson will sell the Thorns. Major questions remain about the team’s future 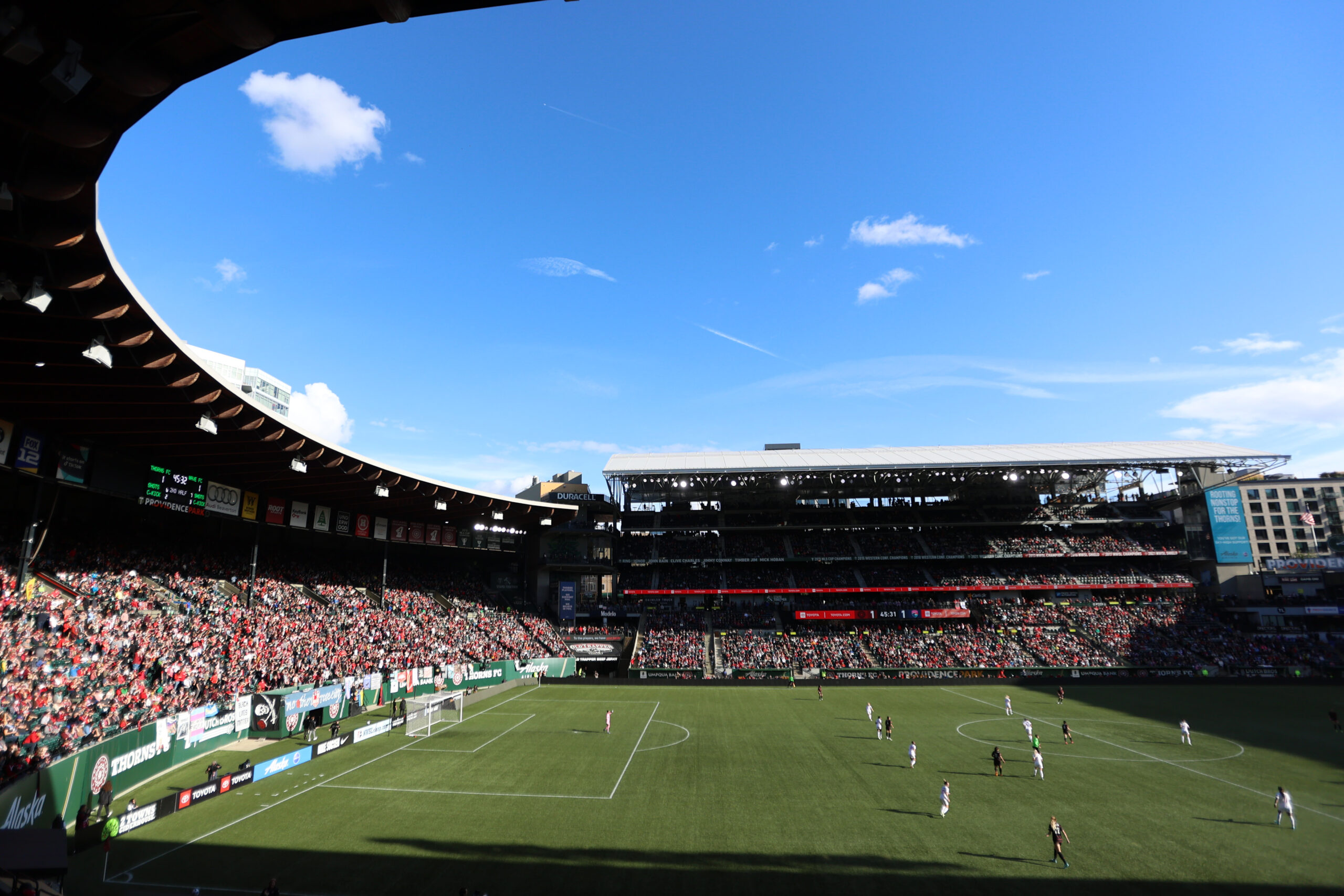 Fourteen months after allegations first came to light that Portland Thorns owner Merritt Paulson helped extend the coaching career of Paul Riley after failing to disclose transgressions committed as a Thorns employee, the embattled owner has announced his intention to sell the club. The one-time face of the National Women’s Soccer League’s ownership will no longer be directly involved in a league he undoubtedly helped guide through its nascent days.

The twist in Paulson’s announcement is that he is not selling the Portland Timbers of Major League Soccer. Among the many trails blazed by Paulson’s Thorns at the outset of the NWSL was the joint ownership arrangement that saw the women’s club share staff, training facilities and game-day venue with its more established male counterpart. That arrangement was later mimicked in Houston, Orlando and Utah. The Houston Dash and Orlando Pride have since been sold in conjunction with their MLS clubs while Utah Royals FC were sold back to NWSL after that club’s owner, Dell Loy Hansen, was chased out of both leagues for a series of management transgressions. Their revival is expected to be confirmed soon.

The Thorns switching to independent ownership is more akin to the Women’s National Basketball Association, which launched in 1997 as an eight-team circuit exclusively owned and operated by NBA owners but has morphed into an independent ownership model. As far as the NWSL goes, clubs that share markets and venues with MLS sides have proven to be a dicey proposition, and the Timbers’ split from the Thorns comes with many questions.

The Thorns and Timbers are fully immersed. The Thorns train and play at Providence Park, where they have their own facilities. Team and game-day staff are shared. The Thorns’ name, crest and supporters’ group, The Riveters, are all offshoots of what was existing branding from the Timbers. The crest and supporters’ groups can stay, and playing matches at Providence Park should not be an issue, but what about training? Even if a sale is predicated on maintaining that arrangement, will two clubs get along as well as one club that includes two teams?

Access the best women’s soccer coverage all year long
Start your FREE, 7-day trial of The Equalizer Extra for industry-leading reporting and insight on the USWNT, NWSL and beyond.
Subscribe
Existing Users Sign In Here
Related TopicsExtraFeaturedMerritt Paulson