What will Arnim Whisler’s exit mean for the future of the Chicago Red Stars? 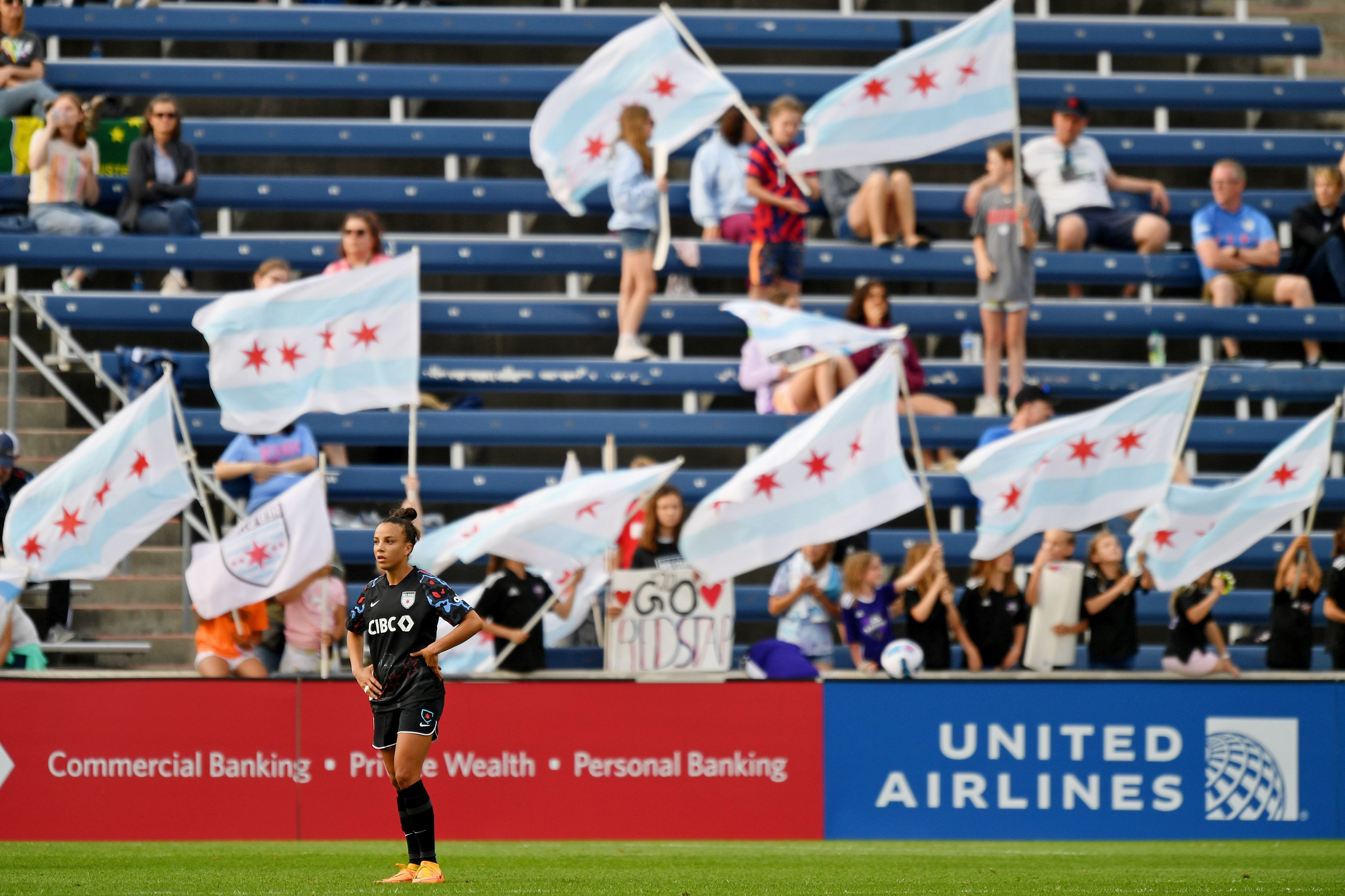 Arnim Whisler will sell his majority stake in the Chicago Red Stars, Sportico reported on Thursday. This development comes after months of pressure on Whisler to sell after it was revealed just how much he had tolerated the abusive culture that pervaded the Red Stars under former coach Rory Dames.

With this revelation comes a number of questions regarding the Red Stars’ ownership, their place in the National Women’s Soccer League, and even if they’ll manage to stay in the Chicago market.

Here’s a quick explainer of everything happening with the Red Stars.

Why is this such a big deal?

Throughout their entire existence, Whisler had an ownership stake in the club. In 2010, he became the club’s sole owner and remained so for over a decade until 2021. As a result, he’s the longest-tenured owner of any professional women’s soccer team in the country and, therefore, had a significant amount of influence and power in the running of the league.

Today, in the wake of the Sally Yates report and the impending NWSL/NWSL Players Association joint investigation, we know that it is a league with historical power imbalances that have created player safety issues. Whisler selling the Red Stars – something he has tried to avoid for years, first as the Red Stars struggled to keep up with the growing league and, in the past year, as he has come under scrutiny – is a consequence of those issues.

Why is Whisler selling?

Rory Dames resigned in late 2021 after over 11 years as head coach of the Red Stars. His resignation came about as a result of a report by Molly Hensley-Clancy in the Washington Post that detailed years of abusive behavior that was either ignored or dismissed by higher-ups in the team, the league, and the United States Soccer Federation.

This past October, the report by former United States Deputy Attorney General Sally Q. Yates on systemic abuse in the NWSL described in detail how Dames created a “culture of fear” within the Red Stars and how Whisler failed to act and even defended Dames despite being told countless times through the years about his abusive behavior. Allowing Dames to resign in 2021 had already brought about calls for Whisler to sell the team and the subsequent revelations in the Yates report only amplified them.

Two days after the release of the Yates report, the Red Stars’ board voted to remove Whisler as chairman. Less than a week later, the Chicago Red Stars players released a statement praising the board’s actions and calling for Whisler to sell the team.

As a result of this constant pressure and his removal from his duties as chairman, it was announced on Thursday via Sportico that Whisler had engaged investment bank Inner Circle Sports to facilitate the sale of his majority stake in the club.

What does this mean for the Red Stars?

Although news of the sale is likely welcomed by all who had been calling for it, including the Red Stars’ own players, this potentially puts the team in a precarious position.

Despite being in one of the largest markets in the country, the Red Stars have long had one of the weakest attendances in the entire league, averaging just 5,863 fans in the past season – a number inflated by a single doubleheader at Soldier Field. Although this is an improvement from 2021’s 3,291 average, this is far below what a market as strong as Chicago should be drawing. The team’s location well outside of the city, at SeatGeek Stadium in Bridgeview, Illinois — and the lack of clear alternative venues in the market — could lead many potential investors to sour on keeping the team in the area.

The fact that Inner Circle Sports is also responsible for leading the NWSL’s upcoming expansion in 2024 has sparked questions as to whether or not the franchise might be moved out of Chicago. Franchises being sold and moved to other cities has been relatively common in the NWSL, including the Western New York Flash becoming the North Carolina Courage, and the league’s movement from Kansas City to Utah and back (even if the NWSL calls each of the latter two “expansion teams”).

With valuations for new NWSL clubs climbing into tens of millions of dollars and league commissioner Jessica Berman stating that dozens of ownership groups are clamoring for one of two expansion slots opening in 2024, the Red Stars will look awfully tempting to anyone hoping to start a new franchise. One of those is expected to be a return to the Utah market, as reported by Jeff Kassouf in June. With so much demand for just one other expansion spot, some prospective groups will almost certainly look at purchasing an existing team.

For now, there is no timeline for the sale as the process is still in its earliest stages. There is no word about whether any stipulations on the sale, such as requiring the franchise to remain in Chicago, exist.

Regardless of what happens with the Red Stars sale, both the team and the league are undoubtedly entering a new era.

Chicago’s roster has already suffered, first from last offseason’s exodus that was facilitated by the entry of two expansion teams, and now this offseason by the introduction of free agency to the league. The Red Stars announced on Thursday that midfielders Danielle Colaprico, Morgan Gautrat and Rachel Hill – all of whom are free agents – will not return to the team. Colaprico has been a staple of the Red Stars since being drafted by the team in 2015.

Just a couple of hours prior to the news of Whisler’s intent to sell, Portland Thorns’ owner Merrit Paulson also announced that he would be selling his team. The Thorns are one of the founding teams of the NWSL and are one of the most successful women’s soccer franchises in history.

The idea of Paulson selling the Thorns would have been practically unthinkable only two years ago. And yet the endless scandals and systemic abuse in the league that have been exposed in the past year and a half have changed the league in ways no one could have anticipated.

And with another report on systemic abuse in the league — this time in a joint investigation by the NWSL and NWSL Player’s Association — set to be released sometime this month, there’s no doubt that there will be more bombshells to come.