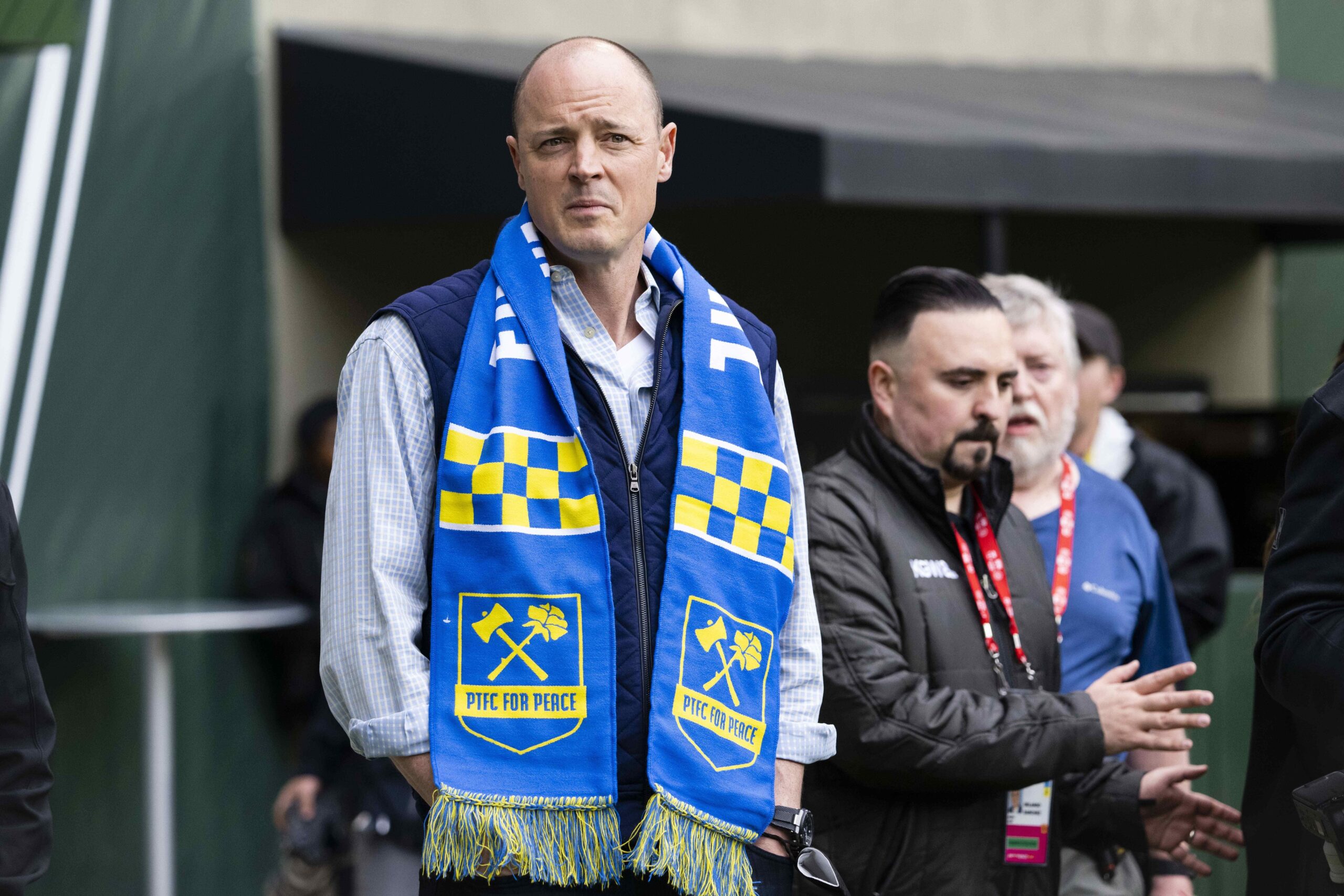 Merritt Paulson announced his intention to sell the Portland Thorns on Thursday, clearing a pathway to ending what has been a tenure that in many ways, good and bad, has defined the National Women’s Soccer League.

Paulson, in a long message distributed by email, detailed his reasons for selling the Thorns, but not the Timbers.

“The previous iterations of top-flight American women’s professional leagues had not made it past three years, and when I decided to join the newly formed NWSL in 2013, I had no illusions that it would be easy. Yet I believed in women’s soccer, and I believed we could create something in Portland that had never been done before.

“At every step of the way, the Portland Thorns exceeded expectations. Our success on and off the pitch garnered global attention, but the work that was done at the league level, in many ways has been the most impactful in sustaining the NWSL to its position of growth and success today.

“The Portland Thorns are the first three-time NWSL Champions, and since 2013 have been breaking attendance records. The Club has been at the forefront of building what women’s soccer has become in this country and the world.

“The past year has been a challenging one for our Club and our players. I regret the role our organization played in the failures identified by the investigations. Despite these challenges, the Portland Thorns have a bright future ahead and a lot left to accomplish.

“To fully realize that potential, I believe it is in best interest of the Thorns to have a new owner so that the Club can operate at the league level with a fresh voice to be a driving force for the NWSL. This has been a difficult decision for me, but I believe this is the best way to position the Thorns for continued success during this next chapter of the NWSL and the sport.

“We are committed to continue to work collaboratively with the NWSL to ensure we find the right group to take the reins. We will not rush to a decision as we want to get it right for our players, for Portland and for women’s soccer.”

Notably, the announcement comes on the heels of Jeff Carlisle’s story at ESPN highlighting the investor group, led by Melanie Strong, which intends to bid $60 million for the Thorns alone. Such a price tag would easily exceed the $35 million Michelle Kang paid for the Washington Spirit earlier this year.

Paulson’s statement continued: “An ownership change with the Thorns will not impact Peregrine Sports’ ownership of the Timbers, and we will be a key partner to the new Thorns ownership group, as we believe the team should continue to call Providence Park its home.

“I am fully committed to doing all that is necessary to ensure a smooth transition and the continued success of the Thorns, including providing favorable usage terms for Providence Park that will enable the Thorns to continue to capitalize on their popularity in Portland. Additionally, in evaluating the new owner we want to be certain that our ongoing efforts to secure a top-flight training facility continues for the team.

“Lastly, I will be making a one-million-dollar pledge to establishing a NWSL Player Safety Office. I love Commissioner Berman’s vision and I’m proud to seed the founding capital for the project.”

The decision earned the praise of NWSL commissioner Jessica Berman, who told OregonLive.com Thursday: ““I support Merritt Paulson’s decision to sell the Thorns, his commitment to aid in a smooth transition for a new ownership group in Portland, and the $1 (million) contribution to the league,” NWSL commissioner Jessica Berman told The Oregonian/OregonLive in a statement. “This money will be used to launch a new NWSL Player Safety Department — coming out of this chapter in the NWSL’s history we will emerge stronger than ever before and make this a league the players are proud to play in.”

Paulson’s exit, an attempt to shift focus on the team-building part of his legacy with a financial contribution as penance for his role in the abuse which took place under his ownership with the Thorns, represents the least-messy possible exit for the NWSL from what had become an untenable situation.

“I’m so proud of what the Portland Thorns have accomplished,” Paulson said. “I’ve had the honor to work alongside these incredible athletes as they’ve made history on and off the pitch. While this decision is not an easy one for me, I believe it is the right one for the Club, the league and Portland.”