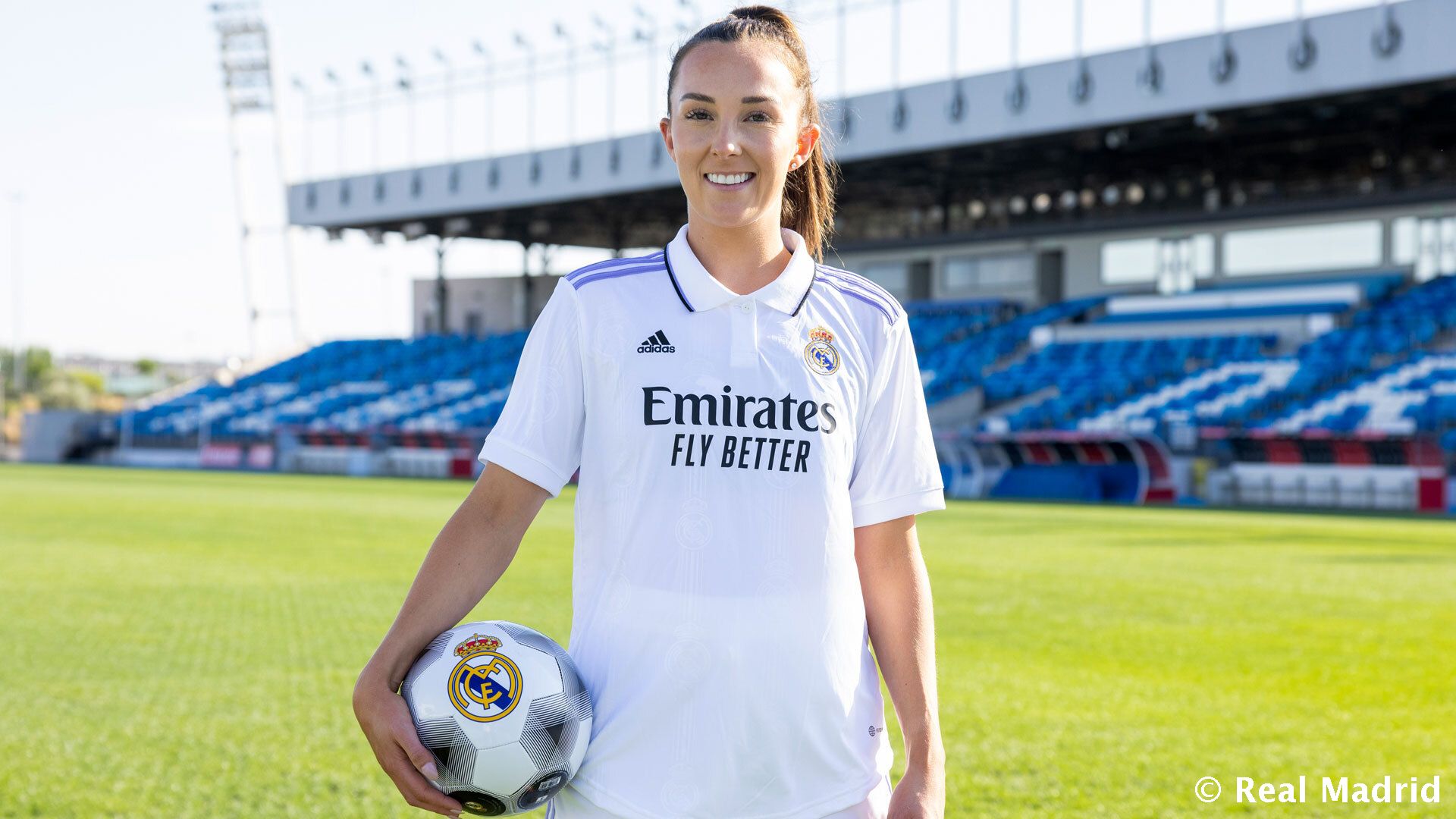 Caroline Weir knows how to make an impact. In the 15th minute of her second start for Real Madrid, at home against her old club Manchester City, she immaculately controlled a bouncing ball on the turn in City’s penalty box. Working a shot on her favored left foot, she found the top corner to send her former teammates out of the Champions League before the group stage.

Watching Weir run to her new fans to celebrate must have been painful for the Manchester City contingent, but not surprising. The 27-year-old Scotland international midfielder has done this sort of thing before.

Playing in the first professional Manchester derby in September 2019, Weir scored the game’s only goal with a laser-like shot from outside of the box. The next season, she scored an even more audacious attempt in the same fixture. A drag-back took her past a defender before she beat goalkeeper Mary Earps with a sumptuous long-range chip. Earps — England’s No. 1 — was beaten again in similar fashion last term, Weir lobbing the ball into the far corner from distance to ensure another City victory over United.

Access the best women’s soccer coverage all year long
Start your FREE, 7-day trial of The Equalizer Extra for industry-leading reporting and insight on the USWNT, NWSL and beyond.
Subscribe
Existing Users Sign In Here
Related TopicsCaroline WeirExtraFeaturedReal Madrid

How do Europe’s top teams look halfway through the UWCL group stage?
The Equalizer Podcast: Mailbag