How do Europe’s top teams look halfway through the UWCL group stage? 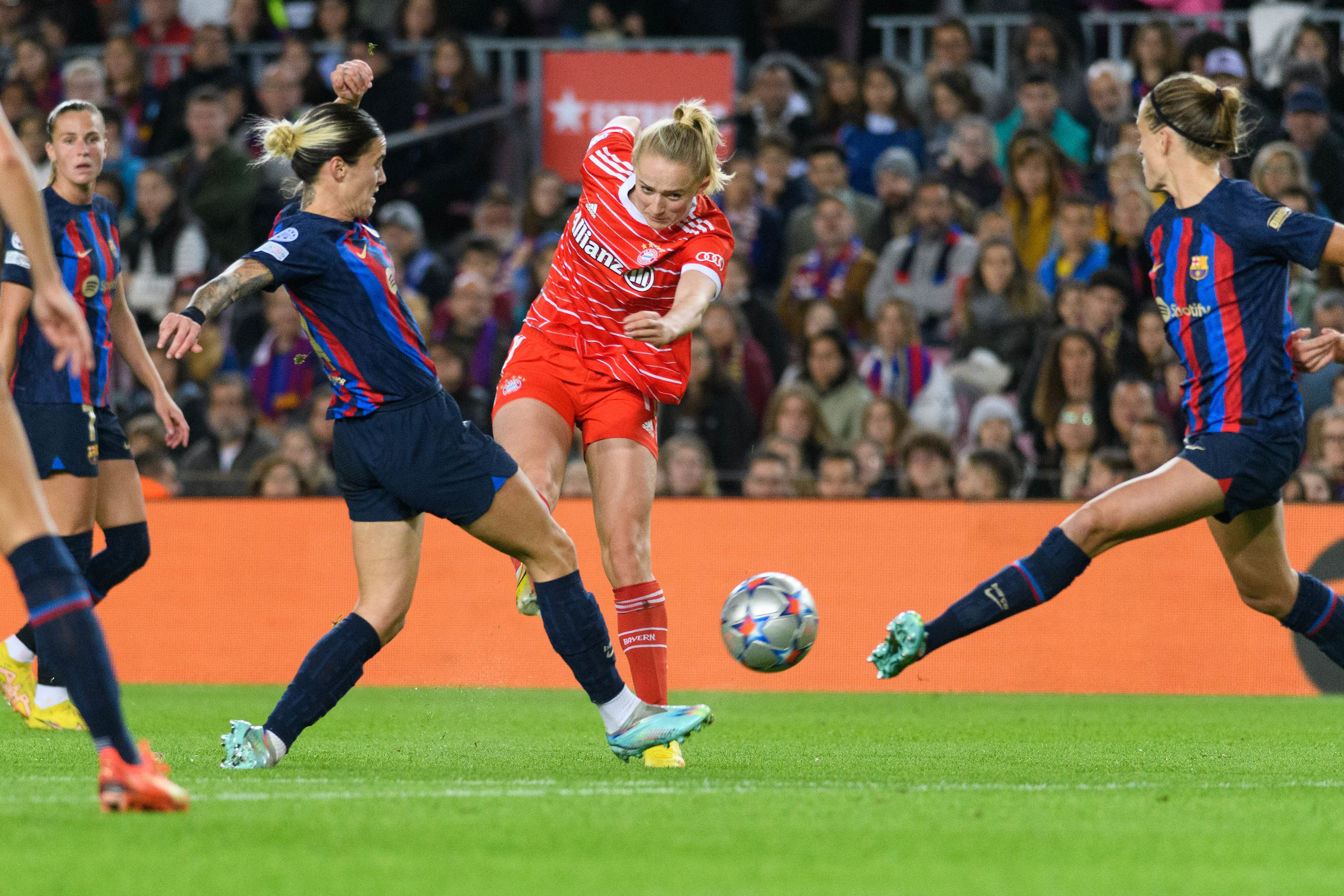 UEFA Women’s Champions League nights are special. Top European teams face each other in epic battles for supremacy. This season’s edition is arguably going to be one of the best given the high level obtained by many of the teams.

We’ve already seen Lyon vs. Arsenal, Chelsea vs. Paris Saint-Germain, and Barcelona vs. Bayern Munich in the group stage — games that have attracted crowds and include the creme de la creme of English, Spanish, German, and French women’s football going head-to-head.

Matchday three of the UEFA Women’s Champions League has come and gone with the groups now taking shape in terms of qualification for the knockout stage. Although there are three more games to play, the implications on qualification for most teams are already on the line.

Each team’s win or loss has its own consequences but what does it mean for the top teams going forward, and how have they fared so far? Let’s take a look.

Paris Saint-Germain is in a precarious situation within their group. They’re level on points with Real Madrid (4) with a record of 1-1-1. It makes their clash with Real Madrid on matchday five all the more important.

We can expect Real and PSG to beat Vllaznia so their head-to-head matchup makes this a winner-take-all scenario (also considering Chelsea beat Real Madrid on matchday four and PSG on matchday six). Without their star striker, Marie-Antoinette Katoto, they’ve fared okay experimenting with Jackie Groenen and Kadidiatou Diani as center forwards, however, they’ll need more reliable firepower if they want to progress confidently.

Access the best women’s soccer coverage all year long
Start your FREE, 7-day trial of The Equalizer Extra for industry-leading reporting and insight on the USWNT, NWSL and beyond.
Subscribe
Existing Users Sign In Here
Related TopicsExtraFeaturedUWCL 2022-23