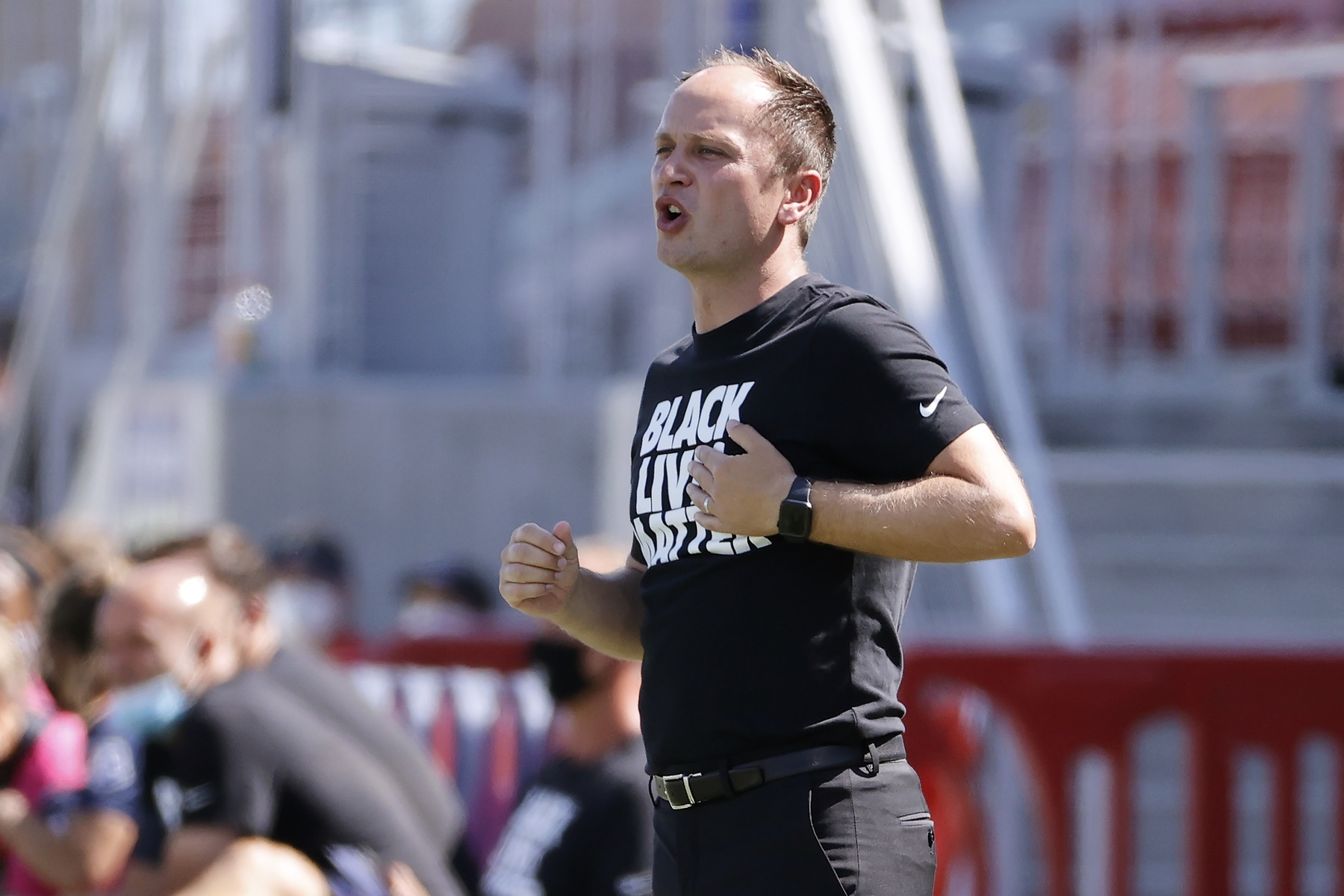 Mark Parsons’ face lit up when he was asked to reflect on some of the highs and lows from his first tenure with the Washington Spirit. The 36-year-old Englishman was named head coach of the National Women’s Soccer League club on Monday, and the circumstances could not have been more different than they were the first time he got the job, in 2013.

That was the first NWSL season and the Spirit were a hot mess. A 1-7-3 start was compounded by a locker room uprising against head coach Mike Jorden, who was fired on June 30. Parsons had been working with the club’s reserve team and was handed an opportunity to lead the first team.

Parsons’ first match in charge was a 1-1 draw against FC Kansas City that snapped a five-game Spirit losing streak, but a new streak began three days later in New Jersey with a loss to Sky Blue FC. That skid lasted seven matches before the Spirit finally collected a win, 1-0 over the Red Stars.

Even that victory came with a qualifier. The match lasted only 80 minutes before a lengthy weather delay sent the teams to the locker rooms until it was past curfew at the Maryland SoccerPlex, an anticlimactic end to a monumental victory. The result also officially eliminated the Red Stars from playoff contention, prompting Parsons to knock on the visiting locker room door and apologize to then Red Stars coach Rory Dames.

“This is a club that, when I was offered to help in 2013, we had a group of players giving everything they had, but it was tough to get a point,” Parsons reflected on Monday. “We wanted to play soccer that would get the fans excited, but also lead to results. Through a lot of hard work, we finished with two wins, it could have been three. I was proud of that. That was a hard and dark period for everyone. It takes time, a building process, to get to the good moments.”