USWNT nine months out: Is the counterattack still the greatest threat? 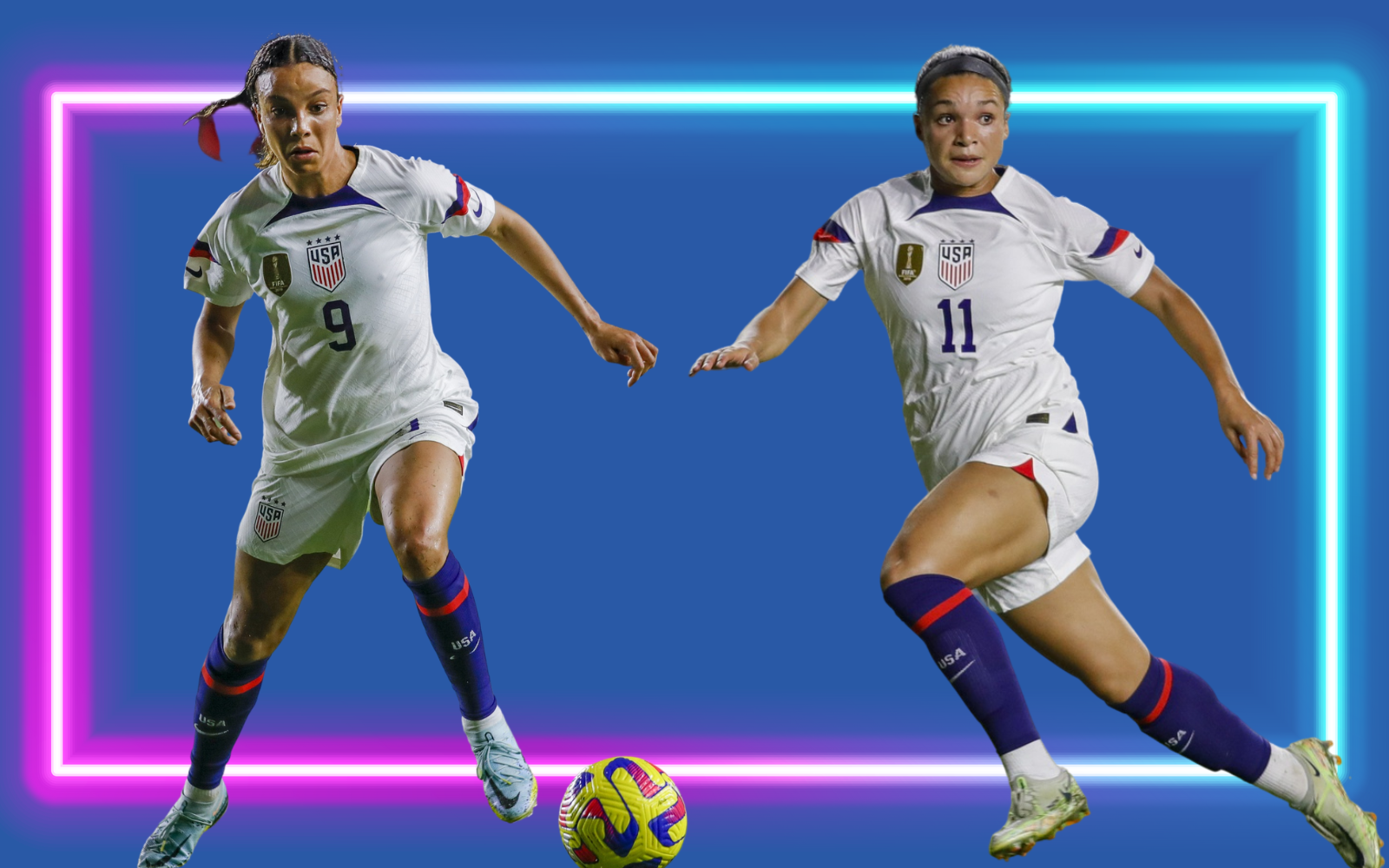 In this four-part series, we at The Equalizer are going deep into the U.S. women’s national team’s style of play, tactics and selections, analyzing what’s working, what’s not, and how head coach Vlatko Andonovski might try to fix remaining issues before the 2023 World Cup.

Part one explored the United States’ defensive setup and personnel. Part two analyzed their pressing game. Here, in part three, we will look at how they can control games and provide a threat on the break.

Control without the ball

“We’re going to be defensively organized so that our front players can attack. My philosophy is attacking football, but I believe that your attackers can only have the freedom to do that if you have really strong foundations,” said San Diego Wave head coach Casey Stoney, speaking to Attacking Third.

It’s a mistake in soccer to confuse ‘control’ with possession. Teams can control games with the ball, or they can control games without the ball. There is no right or wrong way — it’s a matter of personal choice on behalf of the coaching staff, aligning with the suitability of the players available. Stoney has shown that a team can attack well from a solid defensive base. Only four NWSL teams scored more than her San Diego Wave in 2022 as they made the playoffs in their inaugural season.

Dominating possession or not, the end goal is generally the same: creating and exploiting space in the opponent’s structure. Historically, the United States women have been more a defend-and-counter team, one that can control the game through defense and generate opportunities in transition, coming from the opponent’s build-up. In 1991, the U.S. won the inaugural World Cup on the back of their pressing and counter-attacking. They tore a possession-based Germany side to shreds in the semifinal.

Layers have been added in recent decades, and rightly so, but counter-attacking remains one of the national team’s biggest strengths. Continuing with that emphasis would be understandable considering the characteristics of the current attacking crop.