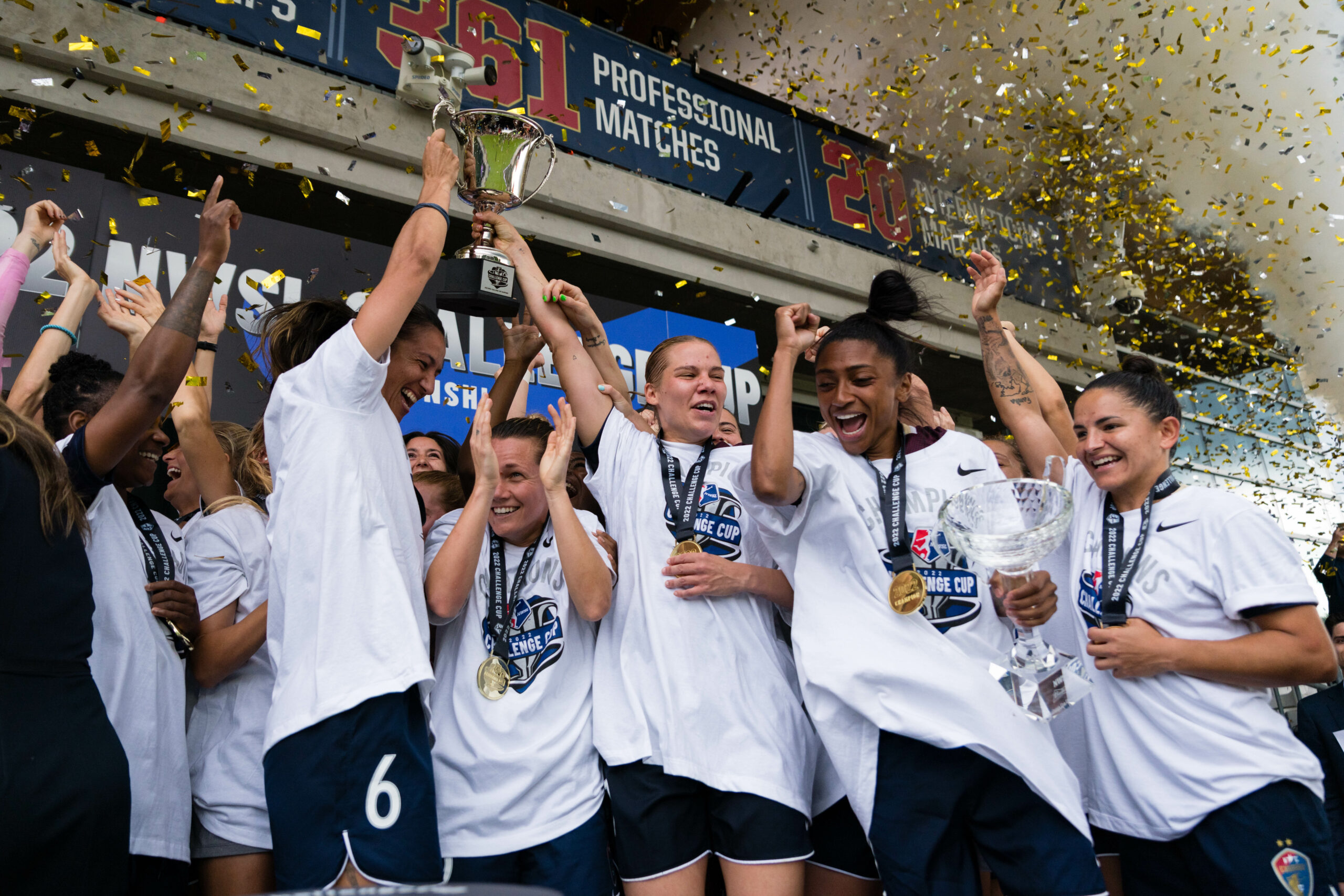 On Thursday, the National Women’s Soccer League announced the competition framework for the league’s 11th season. It features many aspects that players and fans have been asking for, including a Challenge Cup that runs concurrent with the regular season, and the elimination of midweek matches.

Before the season kicks off, teams will hold a 6-8 week preseason camp, depending on which length they choose. The new CBA allows teams flexibility in their scheduling of preseason camps so they can start as early as January 23, but no later than February 6.

The regular season will kick off on March 25 while the newly formatted UKG NWSL Challenge Cup will begin in April. and end in September The regular-season playoffs will begin with the first round played on Oct. 22, followed by the semifinal round, set for Nov. 4. The NWSL Championship is set for Nov. 11. As in 2022, the top two finishers will receive byes to the semifinals and six total teams will qualify.

For the first time in its history, the Challenge Cup will be played concurrently with the regular season as a six-week tournament running from April through September. The rest of the format will remain the same, with three groups of four teams, playing each other team in its group home and away for a total of six group matches per team.

The big news with the 132-game regular season is that mid-week matches will be eliminated “to minimize schedule congestion for player safety and optimal performance,” the league said in a release. In addition, the schedule has been formatted to limit the number of regular-season games played during the 2023 FIFA Women’s World Cup. Each team will play a balanced, 22-game regular season schedule over 22 weeks.

The full league schedule and broadcast details will be released at a later date.

NWSL tactical and technical trends: What changed in 2022?
Mark Parsons looking forward to being back in ‘intense’ NWSL, growing Spirit