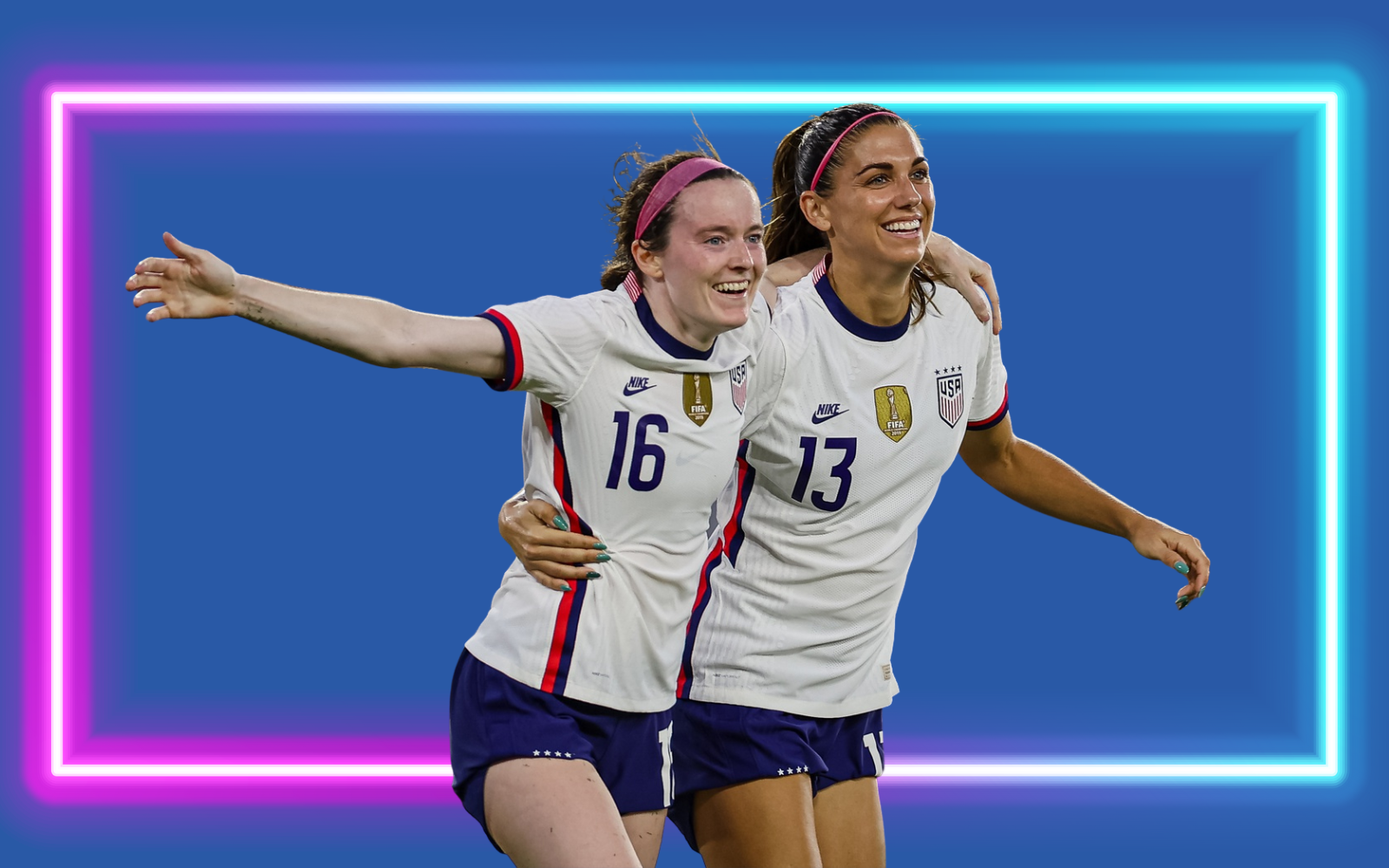 In this four-part series, we at The Equalizer are going deep into the U.S. women’s national team’s style of play, tactics and selections, analyzing what’s working, what’s not, and how head coach Vlatko Andonovski might try to fix remaining issues before the 2023 World Cup.

In Part One, we explored the defensive setup and personnel. In Part Two, we will look at how the U.S. defends from the front, knock-on effects on the rest of the team and what can be improved.

In 2015 and 2019, the U.S. won World Cups with very different defensive styles. The 2015 side was to some extent a continuation of Pia Sundhage’s work, with Jill Ellis maintaining the 4-4-2 mid-block. That meant the U.S. only started pressing around the halfway line. Two holding midfielders — Morgan Gautrat and Lauren Holiday — protected the center backs, while the wingers put in a real defensive effort to track back and help the fullbacks.

The 2019 triumph saw a shift away from the 4-4-2. Ellis — taking inspiration from Jurgen Klopp’s Liverpool team — implemented a 4-3-3 with a narrow front three, in which:

Here is a basic overview of what it looked like: 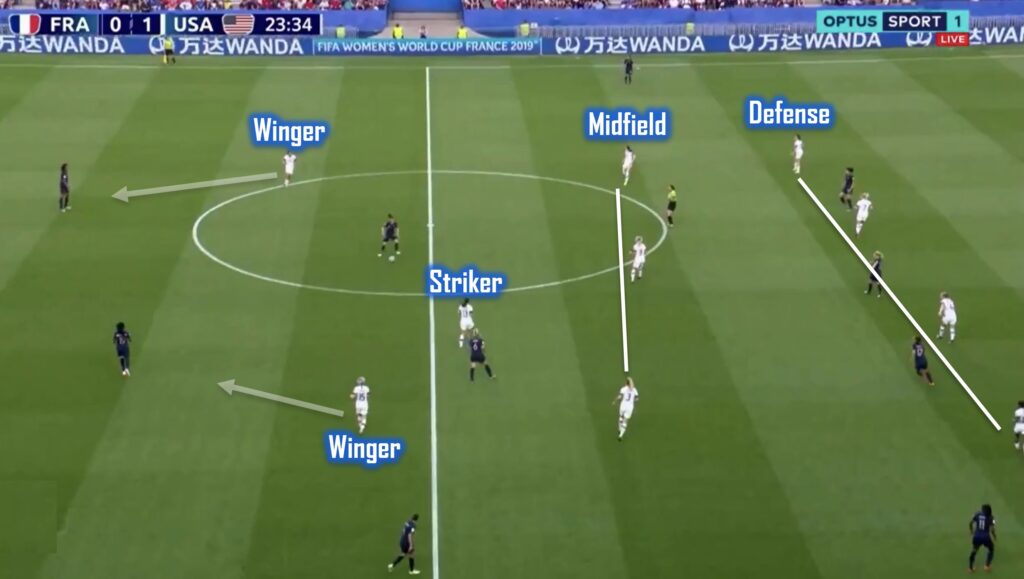 The defense: from Jill to Vlatko

“We’ve gotta stick to who we are. We’ve gotta be aggressive, we’ve got to be intense. We cannot allow [the opponent] to dictate the pace of the game, the tempo of the game. We’ve got to defend on our front foot,” Vlatko Andonovski said, before the U.S. bronze medal game at the Olympics.

Access the best women’s soccer coverage all year long
Start your FREE, 7-day trial of The Equalizer Extra for industry-leading reporting and insight on the USWNT, NWSL and beyond.
Subscribe
Existing Users Sign In Here
Related TopicsExtraFeaturedUSWNTVlatko Andonovski