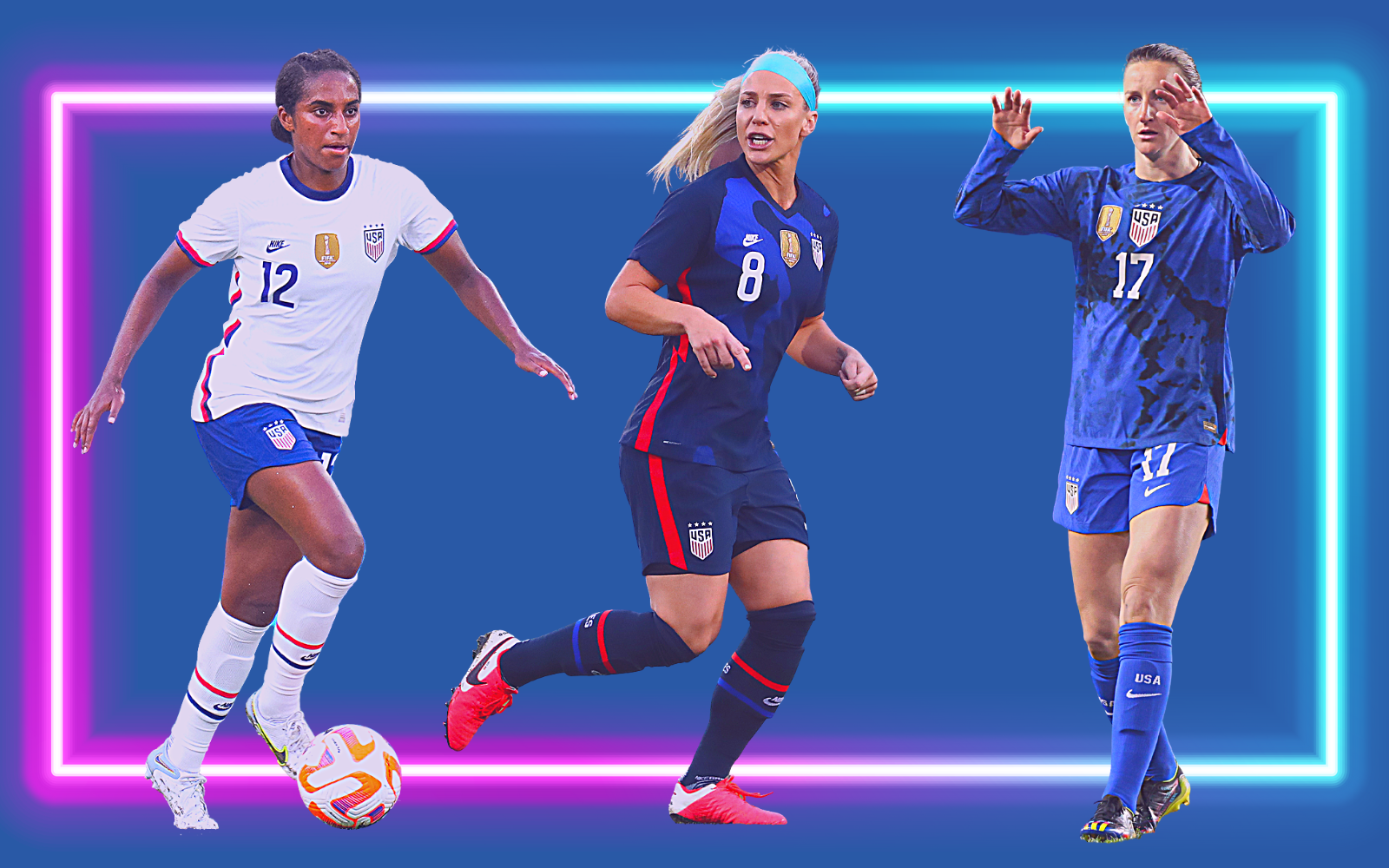 The United States women’s national team finished 2022 with a win, beating Germany, 2-1, in an entertaining, end-to-end friendly. That victory was crucial for confidence more than anything else, preventing the nightmare of an historic four-game losing streak from becoming reality.

Crises are an important phase in tournament preparation. Almost all national teams go through them, with underwhelming performances and/or poor results fostering negativity about the team’s future. The U.S. has experienced the crisis phase time after time, even on their way to consecutive FIFA World Cup wins in 2015 and 2019, so the fears surrounding recent friendly displays are nothing new.

Still, there is a healthy balance to be found between alarm and avoidance, critique and praise. In this four-part series, we at The Equalizer will go deep into the team’s style of play, tactics and selections, analyzing what’s working, what’s not and how head coach Vlatko Andonovski might try to fix remaining issues as the 2023 World Cup looms ever nearer on the horizon.

In the first part of this series, we look at the major concerns relating to defensive setup and personnel.

Back four or five?

Normally, teams go to a back five to provide extra security. This could be defensive: hiding vulnerabilities or uncertainty at the back by sharing the same responsibilities among a greater number of players. An example of that could be found at the Houston Dash in May 2022 when, during her interim spell, Sarah Lowden galvanized the team’s fortunes by moving them to a back five, quickly securing a succession of clean sheets.

Access the best women’s soccer coverage all year long
Start your FREE, 7-day trial of The Equalizer Extra for industry-leading reporting and insight on the USWNT, NWSL and beyond.
Subscribe
Existing Users Sign In Here
Related TopicsAbby DahlkemperBecky SauerbrunnExtraFeatured

After closing 2022 with a win, USWNT players stress to trust the process
USWNT nine months out: Which defensive formation works best for players, Andonovski?