After closing 2022 with a win, USWNT players stress for trusting the process 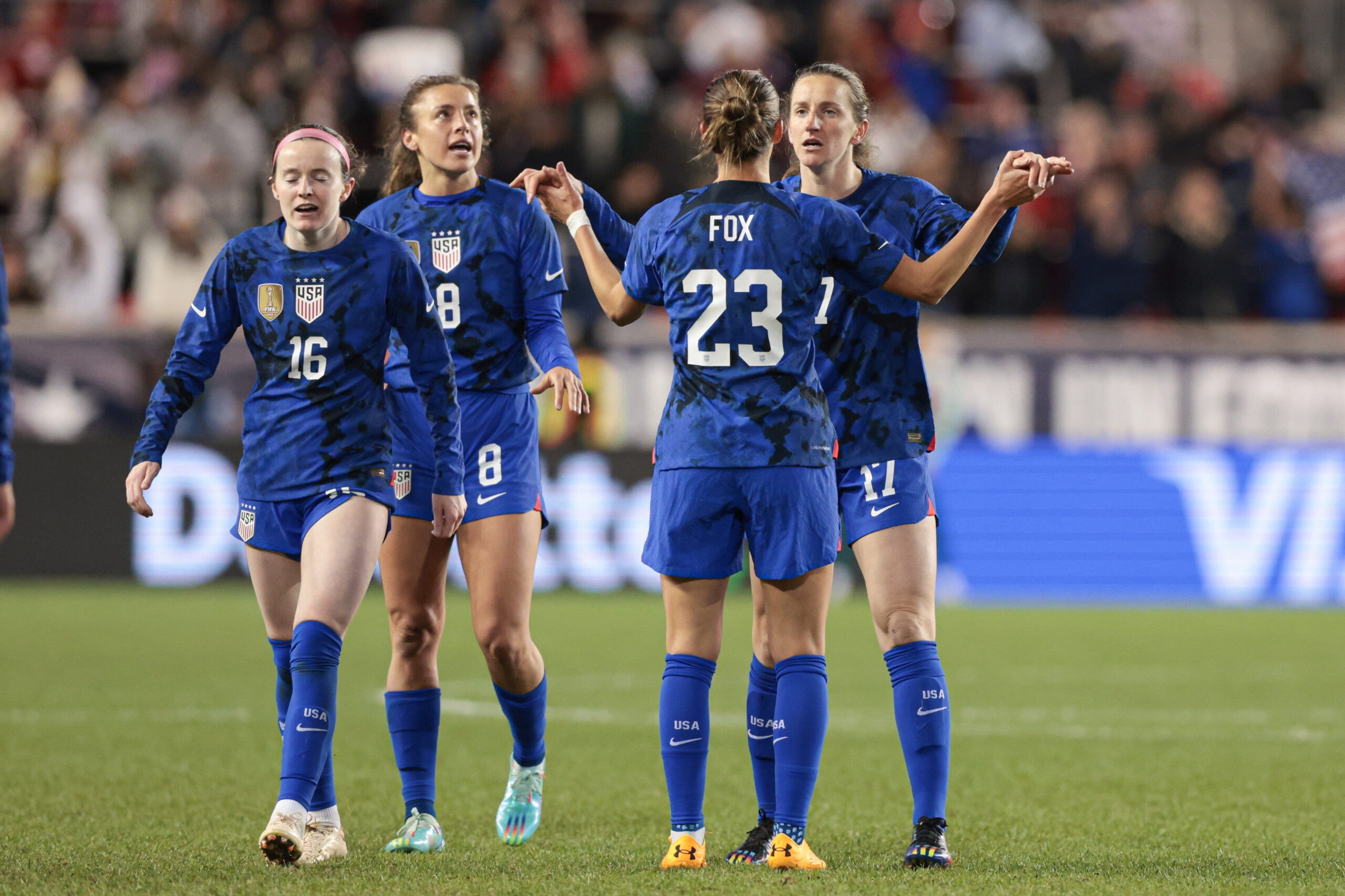 HARRISON, New Jersey — After rallying to eke out a 2–1 win against Germany on Sunday at Red Bull Arena, the relief felt by U.S. women’s national team players was evident.

It was easy to put into numbers. With Thursday’s 2-1 loss to Germany in Fort Lauderdale, Florida, the U.S. had lost three straight games for the first time since 1993. The loss also snapped a 71-game home unbeaten streak that dated back to 2017. At stake was avoiding an unprecedented fourth straight loss, and perhaps even more for this group of players and head coach Vlatko Andonovski.

For a team known throughout the decades for its hard-nosed competitiveness, this string of poor results had some questioning whether the United States had lost its legendary winning mentality. Among them were legends of the previous generation of U.S. players.

After Thursday’s loss to Germany, former players Heather O’Reilly and Carli Lloyd took to Twitter to express their dismay. O’Reilly said she was “tremendously disappointed” in the team’s performance that was “simply not good enough in so many regards.”

Lloyd then responded to O’Reilly’s tweet with: “The winning culture and mentality that has carried on from generation to generation within the USWNT has been fizzling away. I said it when I retired. I saw it slipping away. Players have to embody that. That’s been our DNA since the 80s, but not so much anymore.”

Early in Sunday’s match, these criticisms rang true as the U.S. put in a tame performance in the first half and gave up an early goal. In the second half, however, the Americans came out aggressively and quickly took control of the game, with Sophia Smith and Mallory Pugh scoring goals two minutes apart.

Midfielder Andi Sullivan characterized the halftime locker-room talk as stern but helpful, and said players talked specifically about needing to be cleaner in their execution while being more aggressive overall. She said that sometimes feedback isn’t that complicated. It’s more about identifying changes in performance and being honest.

“I think we did a good job of looking at each other and demanding more of each other,” Sullivan said of the halftime adjustments.

Access the best women’s soccer coverage all year long
Start your FREE, 7-day trial of The Equalizer Extra for industry-leading reporting and insight on the USWNT, NWSL and beyond.
Subscribe
Existing Users Sign In Here
Related TopicsAlex MorganAndi SullivanExtraFeaturedUSWNTVlatko Andonovski