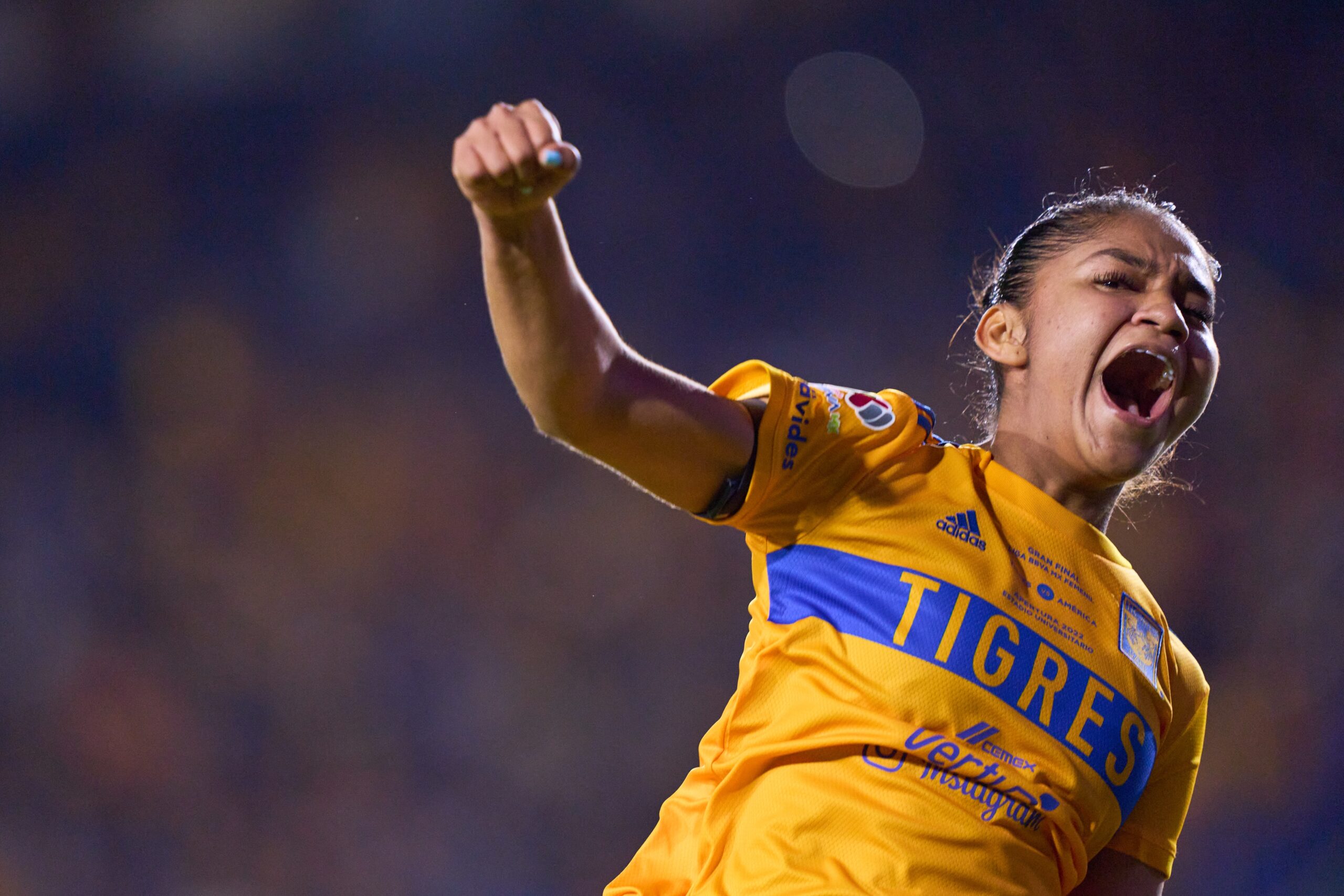 Tigres has continued their dominance in Liga MX Femenil. On Monday night, Tigres wrapped up their two-legged Liga MX Femenil 2022 Apertura campaign with a 2-0 win over Club América.

The first time Tigres won the league was Clausura 2018. That fall, the team made the final once again, taking on Club América. Back in 2018, América won the series, and their first and only Liga MX Femenil title. Now, Tigres extracted their revenge against América with a Leg 1 victory of 1-0 and a Leg 2 win of 2-0.

Lizbeth Ovalle scored the lone goal for Tigres in the first leg off a stellar chip over América goalkeeper Itzel González. Tigres held the slight lead over América, but the win wasn’t a small victory. In fact, it was América’s home match, in front of more than 52,000 fans at the famed Azteca Stadium. The team with the most titles in league history would host the second match.

Leg 2 saw Ovalle find the back of the net once again, this time with another cheeky goal. Ovalle nut-megged goalkeeper González and snuck the ball between her legs and rolled it in goal. Ovalle held up three fingers to signify the goal being scored for teammate Bianca Sierra, who was injured in the Leg 1 contest.

Belén Cruz added an insurance goal, bringing the aggregate score to 3-0, in the 50th minute, drowning any hopes of an América comeback. Cruz leapt up off a cross from Uchenna Kanu, beating out her defender, Nicolette Hernández, and got a foot on the ball.

With the win, Carmelina Moscato, the former Canadian International, became the first foreign-born coach to win the league, while also becoming the first female head coach at Tigres to win a championship. Moscato went against another foreign-born coach in América’s Ángel Villacampa, who hails from Spain.

The Clausura season will begin sometime in January after the holiday break.