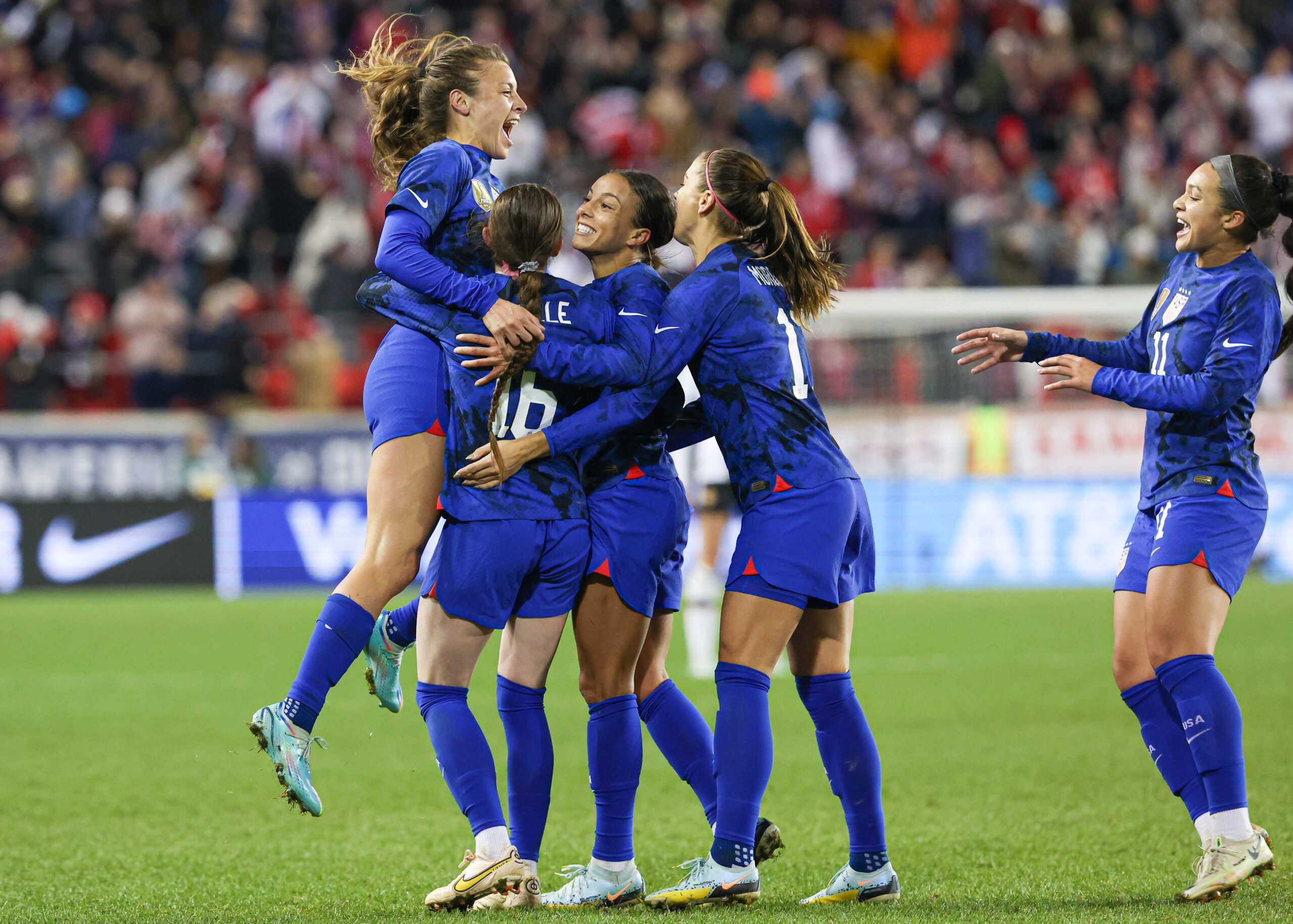 Call it relief. Call it desperation. Call it lucky (that might be harsh): The United States women’s national team defeated Germany, 2-1 on Sunday to avoid the futile record of the first four-game losing streak in program history.

The result matters for that reason alone, but the performance was of greater importance for a team that has struggled to secure an identity as it races toward next summer’s World Cup. The first half hardly brought those answers, but the second half, which saw the Americans erase a 1-0 deficit, might just become a defining moment of this cycle — either as a turning point or an anomaly that papered over the larger problems.

Either way, the U.S. ended 2022 on a much-needed high note. Before shifting attention to a pair of games away against New Zealand in January, let’s break down what happened on Sunday.

The press changed the game

Right out of halftime, the U.S. put Germany’s back four under significant pressure, finally stepping high as a unit to force mistakes. Whereas Sophia Smith was pinned back in positions as a cover for right back Sofia Huerta at times in the first half, Smith was part of a front four that Germany had no answer for in the second half.

Access the best women’s soccer coverage all year long
Start your FREE, 7-day trial of The Equalizer Extra for industry-leading reporting and insight on the USWNT, NWSL and beyond.
Subscribe
Existing Users Sign In Here
Related TopicsAlex MorganExtraFeatured